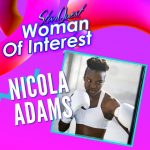 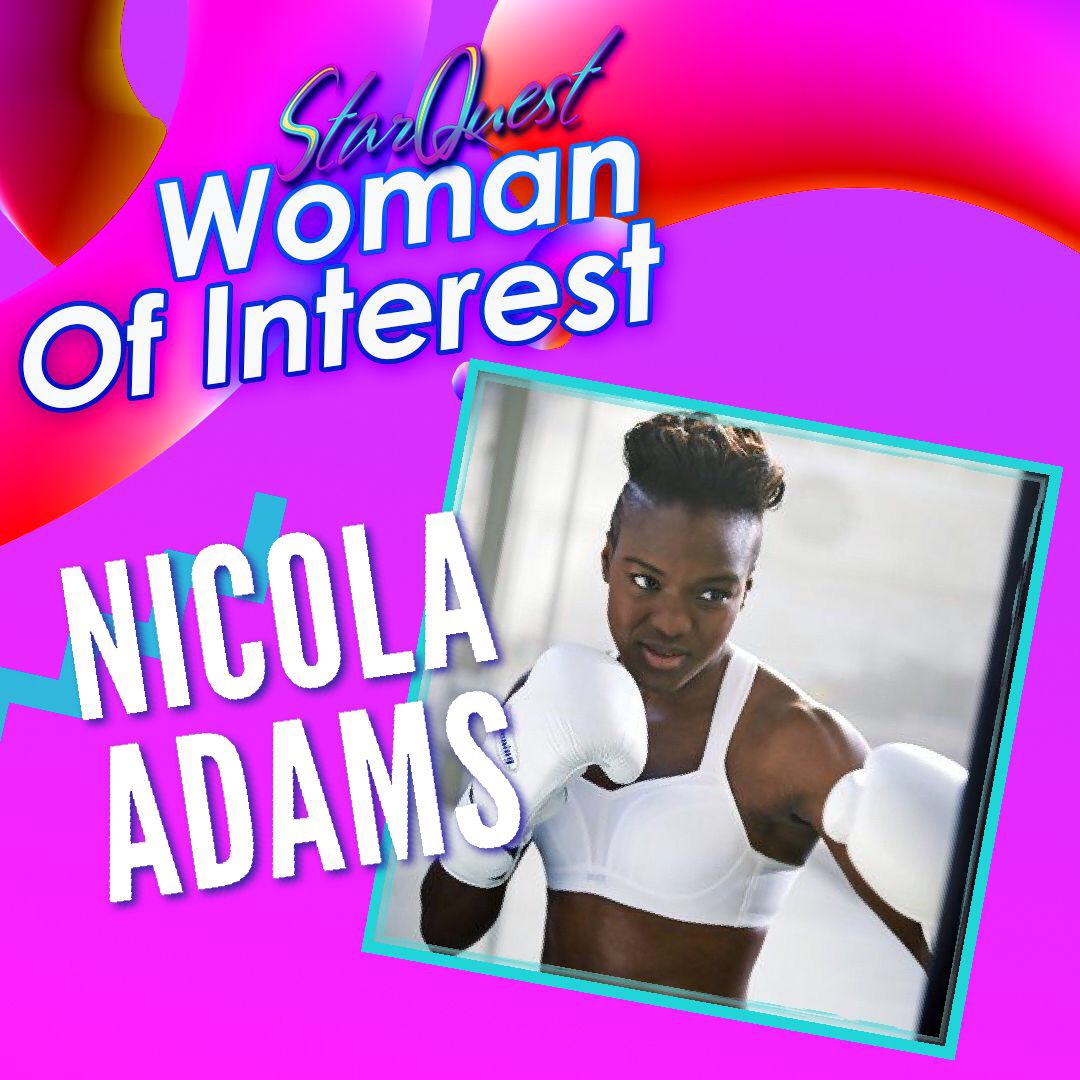 Our #WomanOfInterest may not be a dancer on-stage, but she is a dancer in the ring. Nicola Adams made boxing history in the 2012 London Olympics. She is an inspiration to any young girl hoping to achieve their dreams!

Nicola “The Lioness” Adams was born in Leeds in the UK on October 15, 1982. Her father was a plasterer and her mother was a restaurant manager. She also had a younger brother that she adored. Her father introduced her to boxing videos where she found inspiration in Muhammad Ali. When she was 8 years old, her parents divorced, ending the relationship between Nicola and her father. Her mother started working multiple jobs to make ends meet. But ultimately, her family grew closer together! 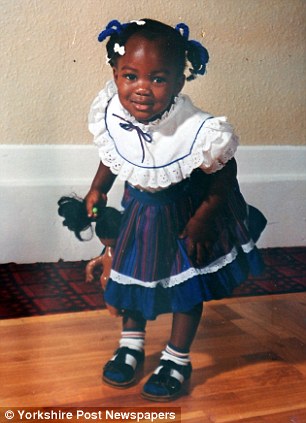 In 1996, Nicola’s mom was attending an aerobics class, but her babysitter cancelled. Not wanting to leave her children home alone, she brought them with her to the club. There just so happened to be a children’s boxing class at the same time. Nicola took the class and fell in love with it! The club became a second home. “I just loved the training and when one of the coaches asked if I was interested in doing competitions I said ‘yeah, I’ll give it a go.’”

At the time, women’s boxing was banned in the UK. It was banned until 1996 due to premenstrual syndrome making women too unstable to box. Nicola’s first competition happened when she was 13, the year before the ban was lifted. There were not a lot of girl boxers out there. After her first competition, Nicola didn’t compete for another four years. Despite this, Nicola told anyone she could that she would be an Olympic boxer. At the time, woman’s boxing wasn’t even an Olympic sport. Everyone thought she was crazy, but Nicola was determined to fight. 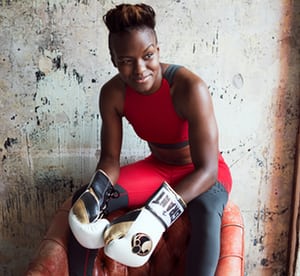 She also had a lot of hard experiences growing up that taught her to be mentally strong. When she was a teenager, her mother got sick and ended up in the hospital for a couple of months. She had to take care of her little brother through that time. Her mental strength helped her fight the prejudice about being a woman in a boxing ring.

Nicola kept training with the boys. In 2001, she became the first woman boxer to represent England as she ventured into Europe to find competitors. In 2003, she became the English Amateur Champion, and continued to keep this title for three more championships.

She had a minor setback in 2008. She tripped and fell down the stairs on her way to a competition, damaging her vertebrae. This caused her to be out of commission for a year, not even being able to watch her friends compete. 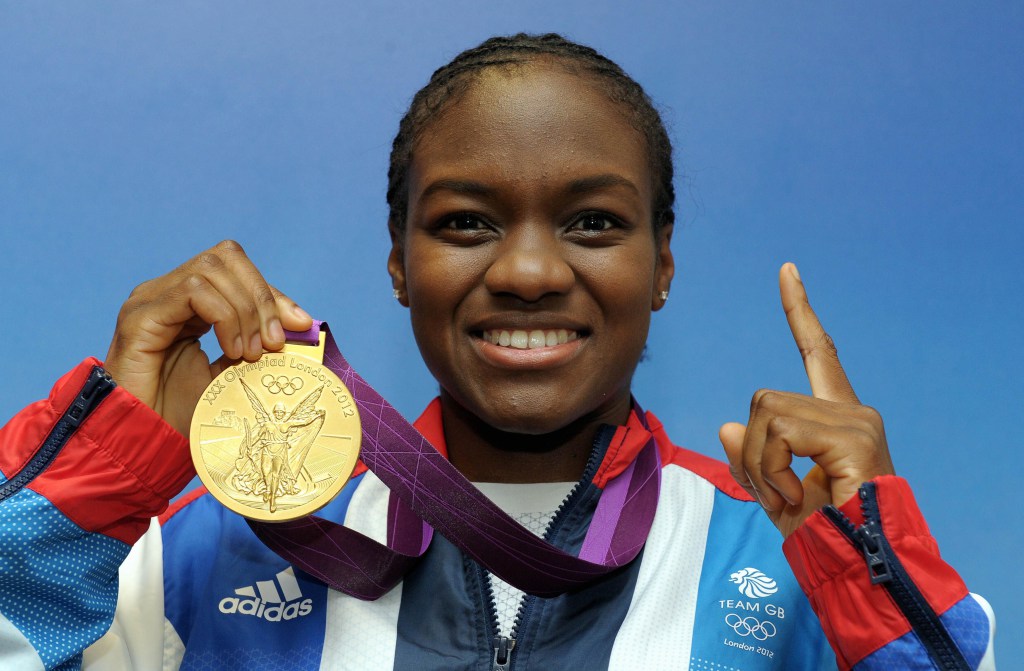 Nicola fought through her recovery due to the news that year! They announced that Woman’s Boxing would be added to the London 2012 Olympics. This was her big break. She recovered stronger than ever and fought her heart out. Nicola not only became the first British Woman’s boxer, but she became the first ever Female Boxing Gold Medalist! She fought a hard fight and brought home Gold to her country. She fulfilled her dream of becoming an Olympic athlete!

However, Nicola was not done. She kept fighting and became the first British boxer to defend an Olympic title in 92 years, in the 2016 Rio Olympics. Not only did she defend it, but she kept it. She has won every major boxing title available to her since. This includes the Olympic, World, European, and Commonwealth titles.

In 2013, Nicola was awarded an MBE for her services to boxing. In 2017, she received an OBE in the New Year’s Honours. This made her Britain’s most decorated female boxer.

Nicola went from being a young boxer with a dream, to the most famous female boxer in the country. She felt she had a story to tell. She wrote an autobiography called “Believe” to share it with her fans. “I chose the title because I’ve always had belief in myself and my ability. I think that comes from my mum because she always told me to believe in myself, work hard and be dedicated.” 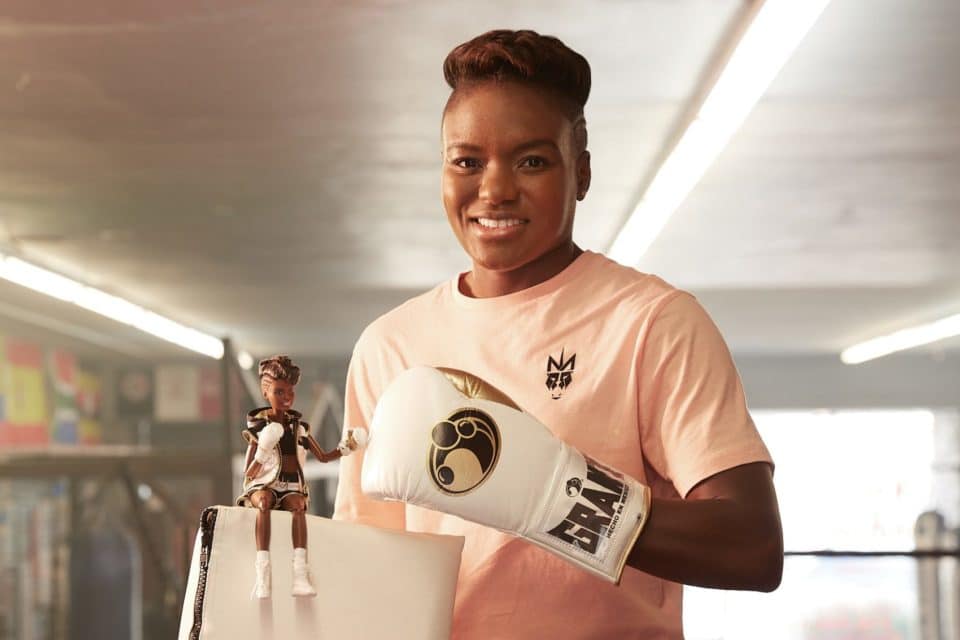 She has become an inspiration to young athletic girls everywhere. In March of this year, Mattel created a “Shero” line of Barbie dolls in honor of International Women’s Day. They wanted to honor inspiring women, and they chose to honor Nicola! “I hope my doll inspires young girls to believe that they can break boundaries in whatever they choose to do,” Nicola said.

Now, the prejudice about women being in the ring has almost disappeared. Nicola has helped pave the way for future women boxers. “Now they have a goal they can aspire to. We didn’t have that path we had to create that ourselves so that the next generation can follow in our footsteps.”