#DancerDose: The Hardest-Working Ballet Dancer in the Business- Roberto Bolle 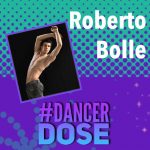 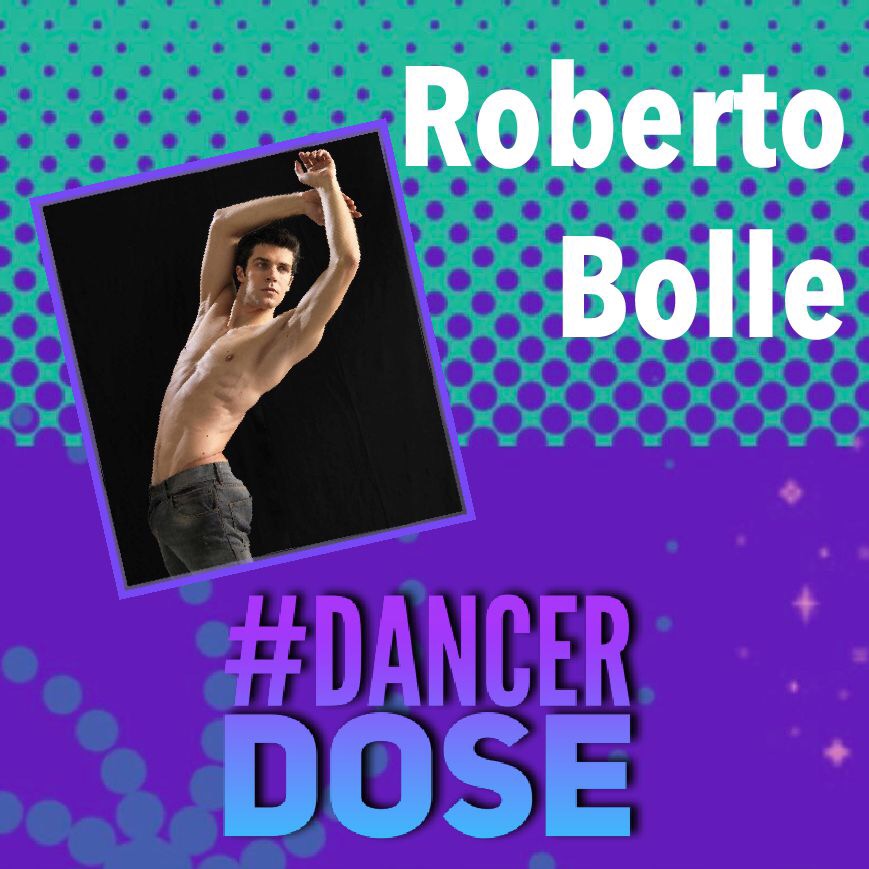 This week, we’re featuring a dancer that perfectly exemplifies the results of hard work. Roberto Bolle dedicated his entire life to ballet, and his work certainly pays off. Known as the real-life Apollo, this six foot two Italian dancer is one of the biggest superstars of the ballet world. He has traveled the world, sharing his skill, strength, and elegance everywhere he goes. All of this success has not come easily. Roberto trains every single day, and has prepared himself for every opportunity that came his way. Let’s follow Roberto’s journey and find out how he became the near-perfect ballet dancer he is today.

Roberto was born in Casale Monferrato, Italy, in the Piedmont region. He knew from the age of five that he wanted to dance. By the time he was seven, he began his dance studies. I

t was clear early on that Roberto was not like other dancers his age. And that’s why he went to study at the Ballet School of La Scala Theatre in Milan at just twelve years old. Up to this point, dance had been his main passion. But it wasn’t until he entered La Scala that he realized dance could also be his future.

When Roberto was fifteen, dance legend Rudolf Nureyev came to La Scala to stage his production of “The Nutcracker.” Immediately, Rudolf noticed Roberto dancing in a studio. Roberto’s talent was undeniable, even from the eyes of such a major figure of ballet. Rudolf wanted Roberto to show him more of what he could do. So he asked him to do some exercises at the barre. Impressed by what he saw, Rudolf asked him to join his production of Death in Venice, as Tadzio, the beautiful boy.

This meant the world to Roberto, not only because it was a major opportunity for his dance career. But because Rudolf was his idol. Even though he felt shy and intimidated in front of Rudolf, his talent still shined through and gave him the first major offer of his life. Ultimately, logistics prevented him from leaving La Scala long enough to perform the role. But receiving the offer was incredibly empowering to Roberto.

Where for out thou Romeo? 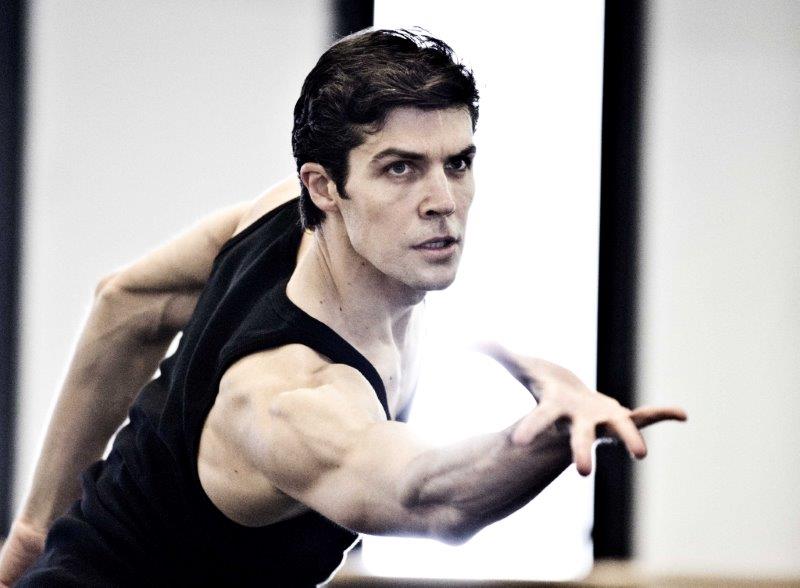 Roberto kept improving, and at twenty years old he was chosen to play the title role of Romeo in Romeo and Juliet at La Scala. To boot, he was promoted to principal dancer in July of the following year. It wasn’t long before Roberto was taking his talents across the world. He performed at the Royal Albert Hall in London (alongside fellow dance star Altinai Asylmuratova) in Swan Lake. The production was a juggernaut, including seventy swans, jugglers, and acrobats. From there on, his ballet career has been a quick rise to the top. Each year, he has outdone himself in terms of his accomplishments. He has danced for distinguished figures like Lady Diana, Queen Elisabeth, and Pope John Paul II.

Perhaps one of the biggest moments of his career was when he had the opportunity to perform at the 2006 Winter Olympics. The games were held in Piedmont (his home region) for the first time in fifty years! He had a major part in the exhilarating opening ceremony, where he played a futurist hero, representing his country in the most beautiful way possible. This was a beautiful full circle moment for him as he returned to his place of origin to do what he does best and dazzle a worldwide audience of over five million viewers. 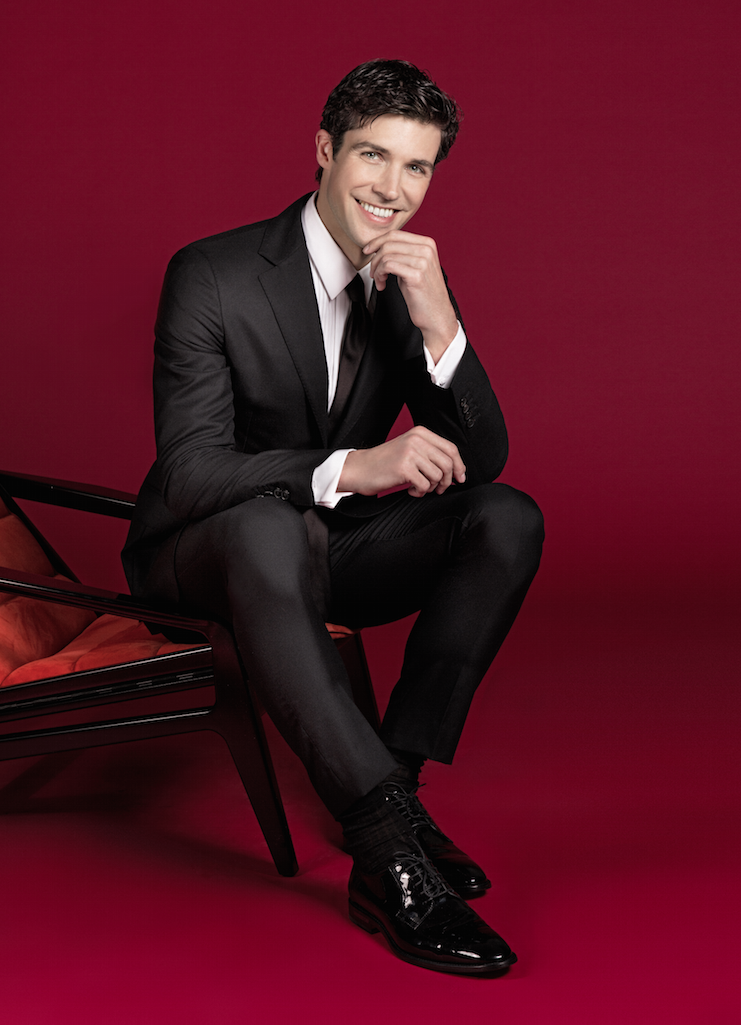 It would be impossible to encompass all of Roberto’s numerous accomplishments here; the list goes on and on. In addition to his dance, Roberto is also known for being a UNICEF Goodwill Ambassador since 1999. He raises money for children in need all over the world. In 2009, he became the first Italian dancer to join the American Ballet Theatre as a principal dancer, where he remains dancing to this day. He is still dedicated to improving, training for five or six hours every day.

After he retires, he is considering coaching or directing a dance company (perhaps La Scala). Desiring to continue giving back to the dance world. To all dancers who have been bitten by the dance bug and want a professional life in their passion. Roberto has these words of advice: “You need 3 things to be a dancer, talent, passion and dedication. If you have these qualities and study at a good school, you can be a great success.” If you’re interested in seeing more of Roberto, check out his website at http://www.robertobolle.com/ or check him out performing at ABT!