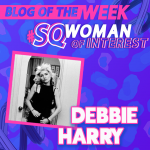 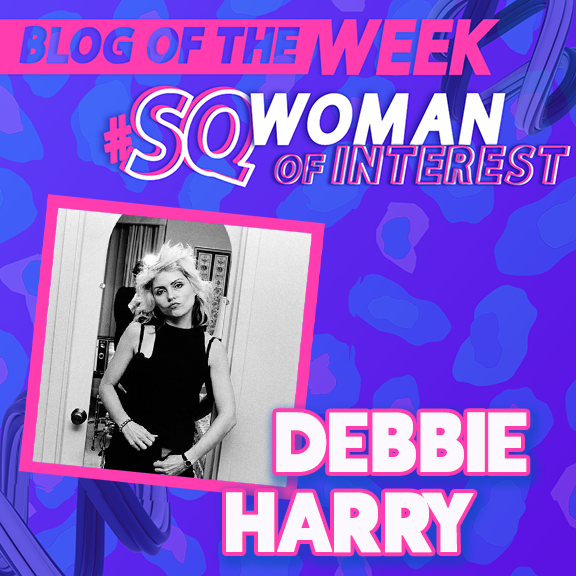 Debbie Harry is a singer, musician, actress, fashion icon, and activist. The success of her band Blondie in the 1970s and early 1980s had her dubbed the ‘queen of the scene’, the embodiment of New York City cool. Success didn’t come easy (or early) for Debbie. Hers is a story of patience, passion and perseverance.

Deborah Ann Harry was born in Miami, Florida on July 1st 1945. Originally named Angela Trimble her birth mother gave her up for adoption when she was six months old and was adopted by a loving, working-class and childless couple Richard and Cathy Harry. Angela became Deborah and she spent her early childhood in Hawthorne, New Jersey. 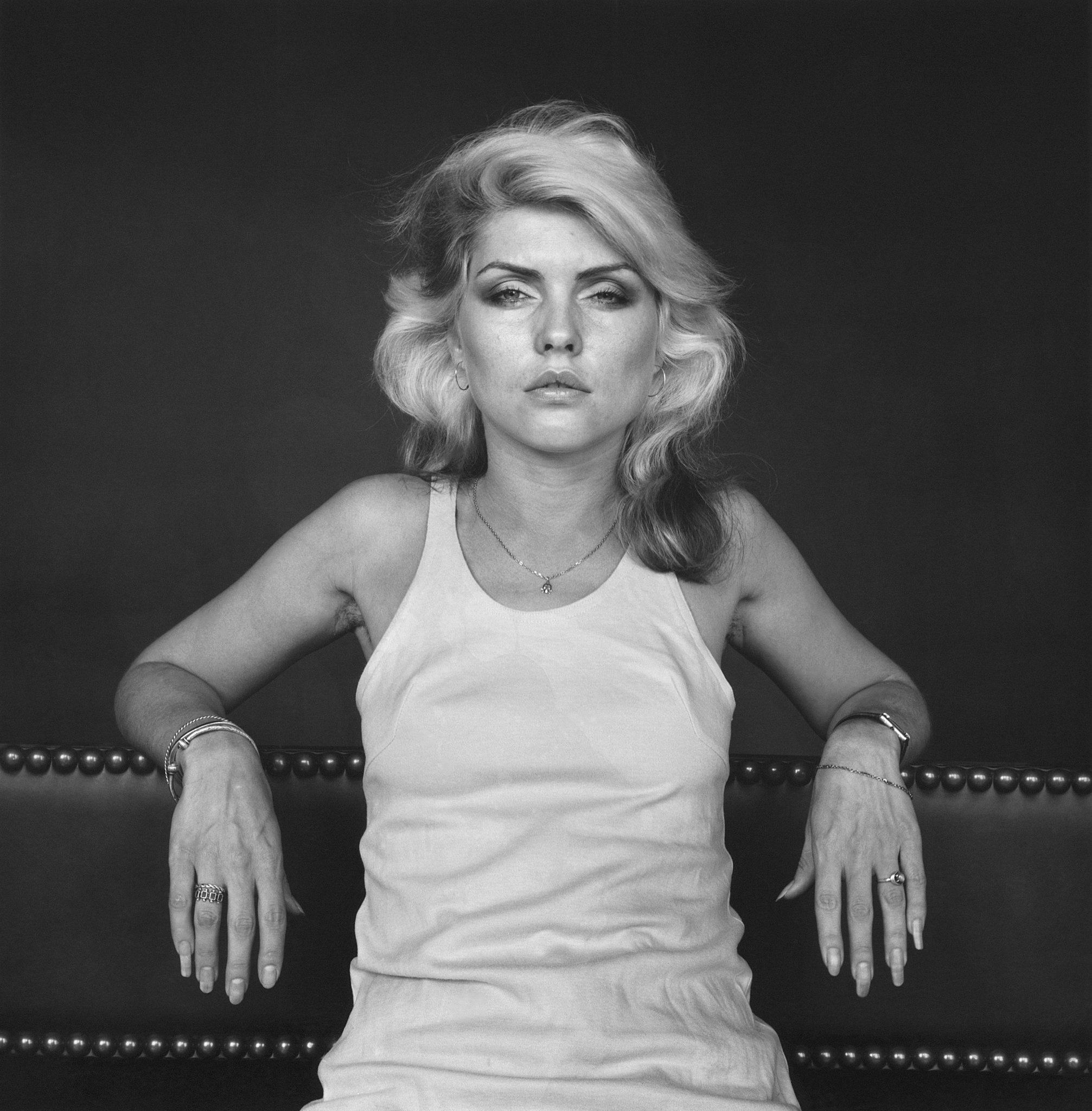 Debbie didn’t have many friends and would often live inside her imagination. Her parents would occasionally make day trips into to New York City where she would watch ballet shows and dream of being a ballerina. She soon became enamored with all things artsy and artistic, becoming a big fan of both Billie Holiday and Marilyn Monroe. Television was also new and Debbie became fixated with the smallscreen. Debbie participated in her local church choir and briefly attended ballet classes. As a child Debbie was shy, self-conscious, and had stage fright. In her memoir she notes that she felt as though she ‘had a big personality on the inside, but I didn’t have one on the outside’. Debbie got good grades but was somewhat aloof to the typical high school experience preferring to spend her time alone with literature, going to the movies, or exploring other neighborhoods. As a teenager she began venturing into New York City more often and began absorbing the culture, going to the theatres, museums, art galleries, and poetry readings. At this point in time Debbie definitively concluded that she wanted to be an artist and to belong to city. After graduating high school Harry went on to complete an Associate of Arts degree at Centenary College in Hackettstown, New Jersey. She then set her sights on the Big Apple. 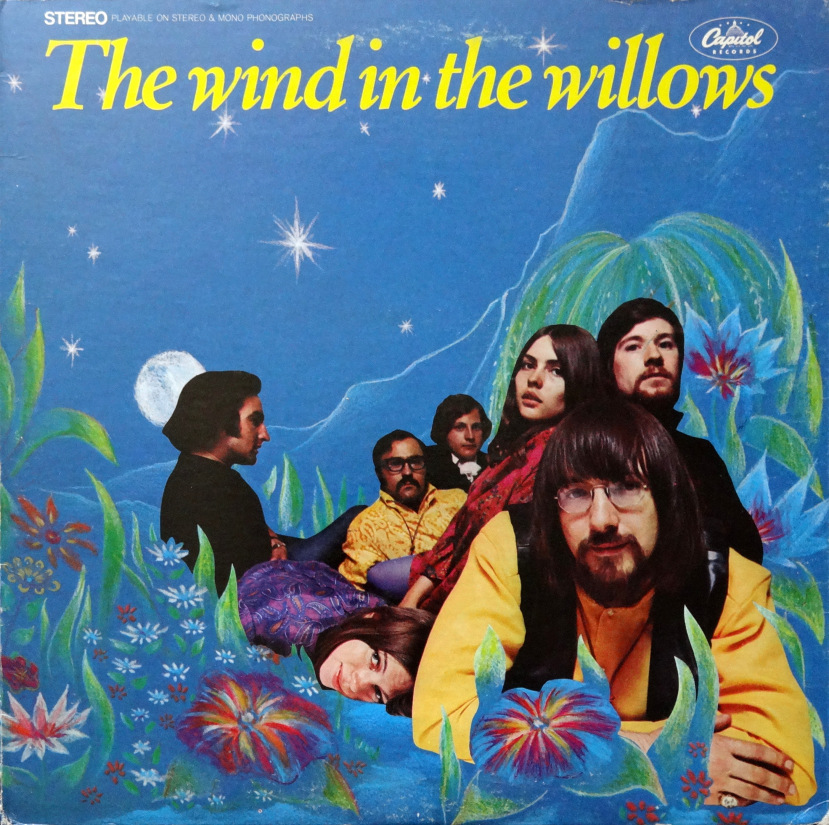 Debbie Harry moved to New York City and soon landed a job working for the British Broadcasting Corporation (BBC). Though she aspired to be an artist she admittedly wasn’t creating much art. Observing that ‘in many ways I was really still a tourist, just experiencing the place, having adventures, and meeting people.’ She eventually got drawn in to the city’s music scene more and more becoming a fan of influential music artists such as The Velvet Underground and Janis Joplin. By the late 1960s Harry was a backup vocalist in the folk band The Wind in the Willows. Being in the background made Harry realize that she wanted to be in the spotlight and more importantly that she wanted to be in control. After the release of The Wind and the Willows first (and only) album Debbie parted ways with the group to forge her own path, but even with this newfound determination to make it on her own Debbie still found it difficult to find her niche in the New York music scene. After working a serious of various day jobs and failed music projects she had decided that five years in the city was enough. She briefly returned to New Jersey and got a job working at a health club only to rediscover that the simple life wasn’t for her. With a renewed sense of purpose Debbie soon made her way back to the Big Apple. 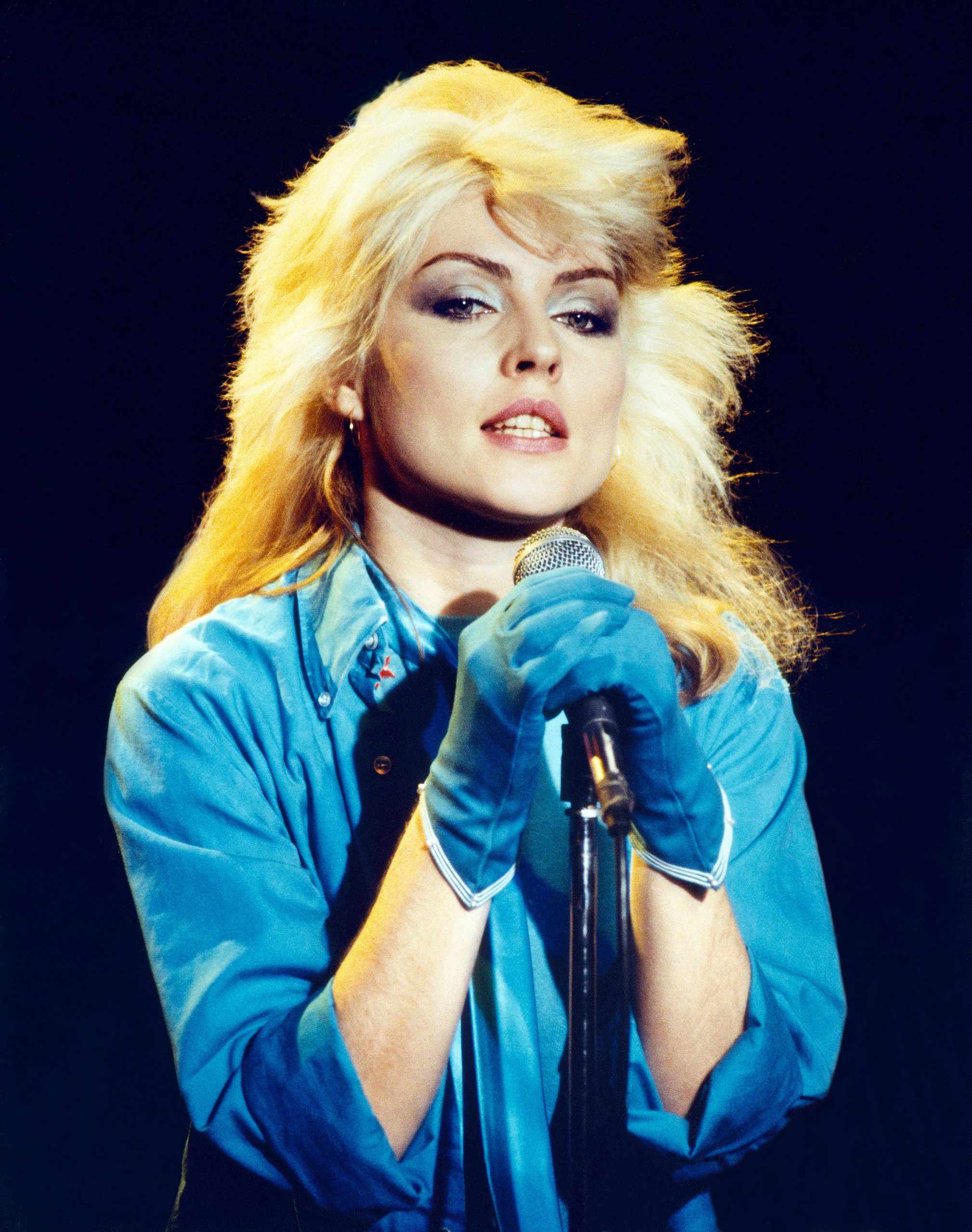 Upon returning to New York things slowly began to fall into place for Debbie. Being a car owner in the city made Harry somewhat of a hot commodity in the music scene. She began to make connections by chauffeuring music artists and musicians around town (most notably the New York Dolls). She soon formed an all-girl group called The Stillettoes and began to perform shows at the famous (and now defunct) punk club CBGB’s. Chris Stein who was a backup musician for the group became fast friends with Harry. Creatively in sync with each other they both left The Stillettoes behind to form a band that we now know as Blondie, named after Debbie’s platinum blonde hair. Blondie was a pop-rock band on the surface but they were heavily influenced by the emerging punk, new wave, and hip-hop scenes. Blondie transcended and eschewed labels and slowly rose to prominence in the NYC music scene. The band broke into the mainstream with the success of their third album ‘Parallel Lines’ which features classic songs such as ‘Heart of Glass’ and ‘One Way or Another’. Debbie Harry had moved to New York in the mid-1960s to make her mark on the world and by the late 1970s she had finally done so. 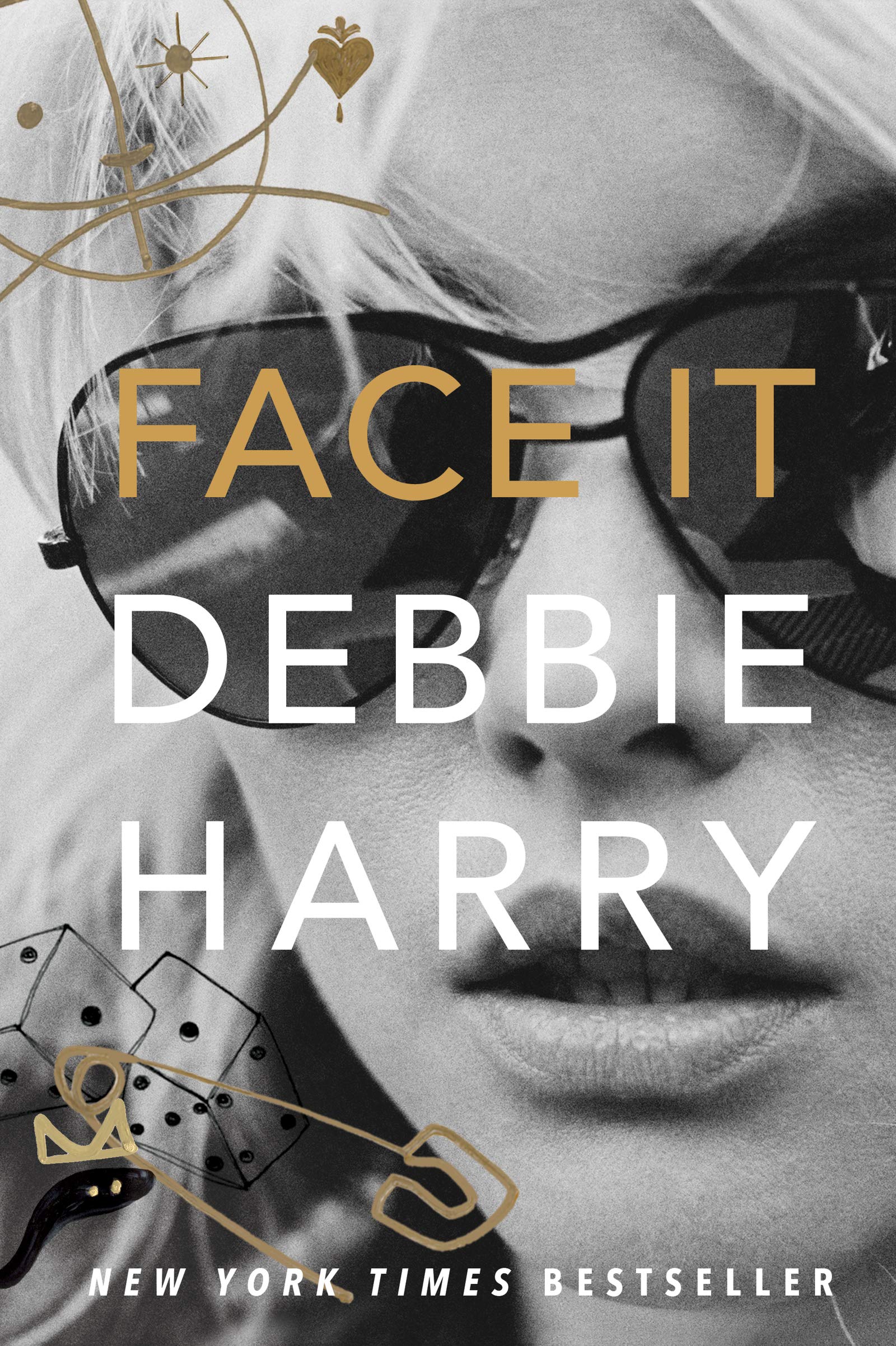 Since the success of ‘Parallel Lines’ Blondie has gone on to record and release eight more studio albums. The most recent being ‘Pollinator’ which came out in 2017 to mostly positive praise. In 2006 Blondie was inducted into the Rock and Roll Hall of Fame. Debbie has also released five solo albums under her own name and has achieved success as an actress with unforgettable roles such as Nicki Brand in ‘Videodrome’ and Velma Von Tussle in John Water’s ‘Hairspray’. She has also collaborated and worked with famous artists such as Andy Warhol, Jean-Michel Basquiat, H.R. Giger and Shepard Fairy. Debbie Harry also devotes a significant amount of her time to environmental activism and advocating on the behalf of the LGBTQ community. Reflecting on her life in her recent memoir ‘Face It’ Harry states that ‘personally I was also on this desperate mission to discover who I was – and I was obsessed with being an artist. To my mind desperation and obsession are good things. Ultimately for me, it’s the overwhelming need to have my entire life be an imaginative out-of-body experience.’. Deborah Ann Harry had succeeded at just that – making her life an all-encompassing creative experience spanning decades and inspiring generations of creative young girls, punks, and misfits alike.

“Dance is a game of extreme emotions and freedom of the soul, where nothing is ever the same.” - Sergei Polunin ...