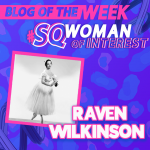 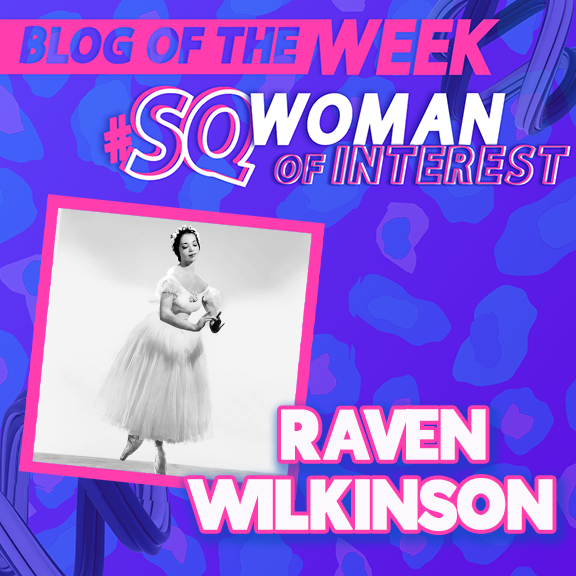 Raven Wilkinson is the dancer credited to having been the first African American woman to dance for a major classical ballet company. Breaking color barriers and creating a solid foundation for a marginalized group to find success, Wilkinson’s talent was a big transition point for the world of arts as a whole.

Wilkinsons was born in New York City on February 2, 1935 and grew up directly across the street from the Dance Theatre of Harlem. Wilkinson’s interest in dance was in her blood as her mother was a former ballet student in Chicago.

Wilkinson first became a fan of ballet at the age of 5 after watching the Ballet Russe de Monte Carlo performance. Following her strong reaction to the performance, Wilkinson’s mother took her to the School of American Ballet for lessons, but was not accepted untils he was nine. As she waited to reach the proper training age, she practiced Dalcroze to better understand eurhythmics and the importance of music and meters. For her 9th birthday, Wilkinson was gifted ballet lessons at the Swoboda School where she was instructed by legendary dancers from Russia’s Bolshoi Theatre like Marie and Vecheslav Swodoba.

In 1951, Sergei Denhyam, the director of the Ballet Russe de Monte Carlo, bought the Swodoba School. This allowed Wilkinson to audition for the troupe. Many were skeptical about her audition as she was light-skinned and acceptance into a ballet company was unlikely with the color of her skin. Many of her peers and other professionals were adamant about her cancelling her audition. Despite the lack of support, Wilkinson still went ahead with the audition but was ultimately rejected. Using the rejection as motivation to train even harder and become even stronger, Wilkinson auditioned again the following year. Many were moved by her tenacity and drive to overcome the odds. However, her skin color was still the determining factor in her second audition and she was rejected once again. Although being filled with doubt and disappointment by the rejection, Wilkinson persisted and auditioned a third time the following year. Her strength and resilience finally paid off as she was accepted on a six-week trial base.

Life As A Black Ballerina 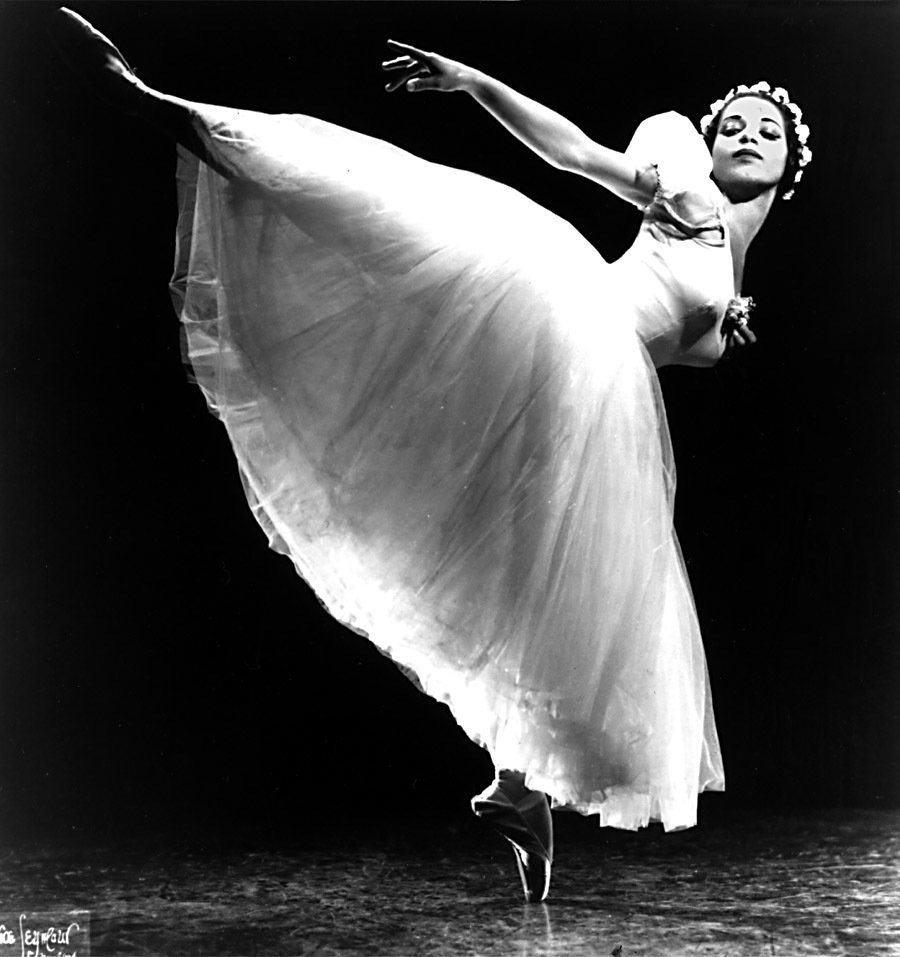 Wilkinson blew away the other members of the ballet during her trial run and was quick to advance to the position of soloist in her second season with Ballet Russe. During her six years with the group, she performed across the United States, routinely dancing the waltz Solo in Les Sylphides. Her exposure across the country was met with mixed criticism, as many had never imagined seeing an African American ballerina. WIlkinson faced many challenges on tour, specifically in the segregated South. She was forced to hide her race for the protection of the company, but also struggled with denying who she truly was. While the first few years with the touring troupe went well, Wilkinson’s race held a stronger spotlight than her talent. Word of her racial identity spread and discrimination became a large problem for her personally and professionally. Denham was forced to forbid her from dancing in certain locations and many other dancers warned her that she would not be able to continue on a successful path in the dance world due to her skin color. Ultimately, Wilkinson decided to leave the troupe and audition for other United States based ballet companies that would be more welcoming and faithful in her talent. She was rejected from numerous companies and put her career on hold for two years to cope with the discrimination and rejection she faced. She slowly worked her way back into training and taking a few ballet classes while picking up performance opportunities wherever she could. 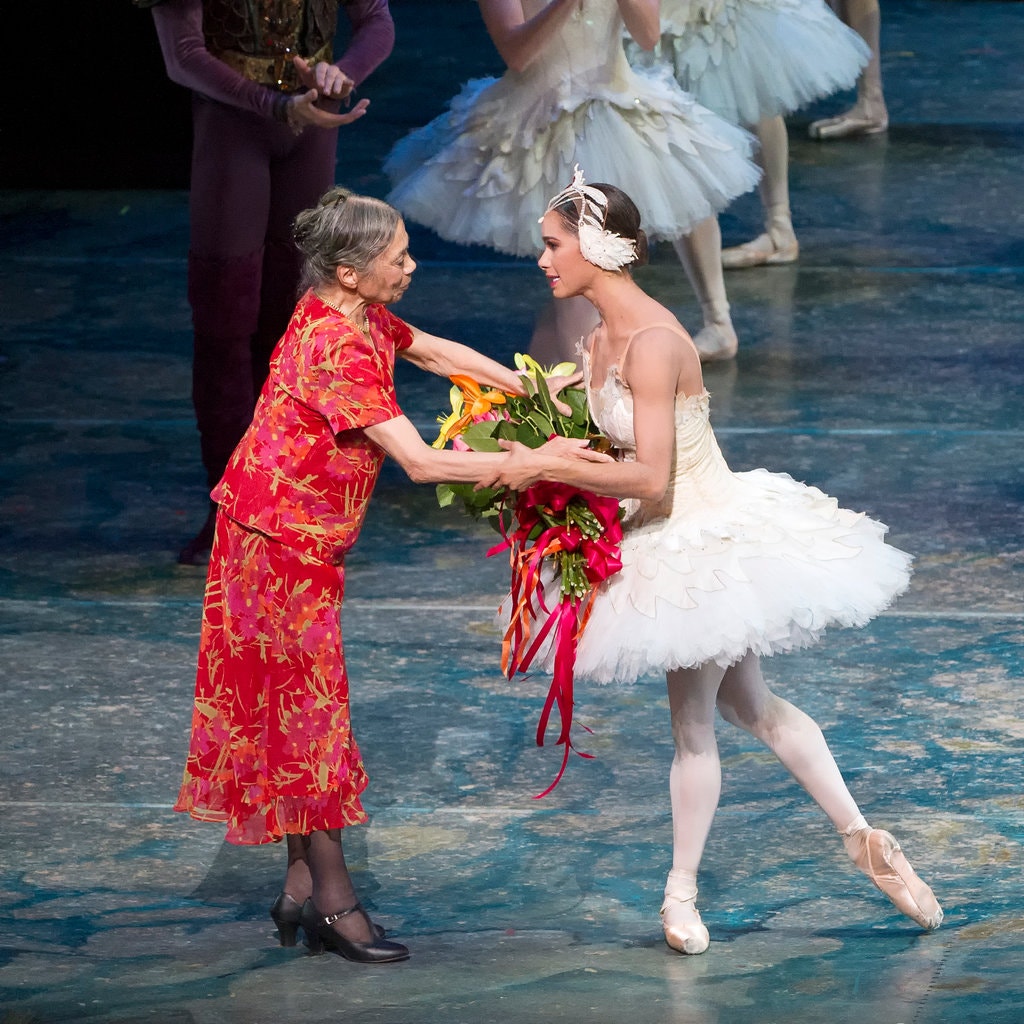 In the mid 1960s, Wilkinson joined the Dutch National Ballet and stayed with them for 7 years while finally getting the appreciation and recognition she had worked toward. In 1974, Wilkinson ultimately wound up returning to the United States where she was invited to dance with the New York City Opera. She continued with the opera as a character dancer and actor for much of her life until the company disbanded in 2011. During this time, Wilkinson was able to remove the color barrier she had been burdened by her whole life and was finally able to express herself in an authentic and creative manner. Following her departure from the opera, Wilkinson was credited as being one of the biggest inspirations for Misty Copeland, the first African American to gain principal dancer status at the American Ballet Theatre. In June 2015, Wilkinson received the 2015 Dance/USA Trustee Award from Copeland. While Wilkinson passed away in 2018, her legacy continues to live on as the way she overcame adversity continues to inspire young dancers today.