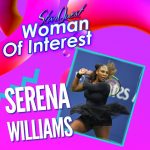 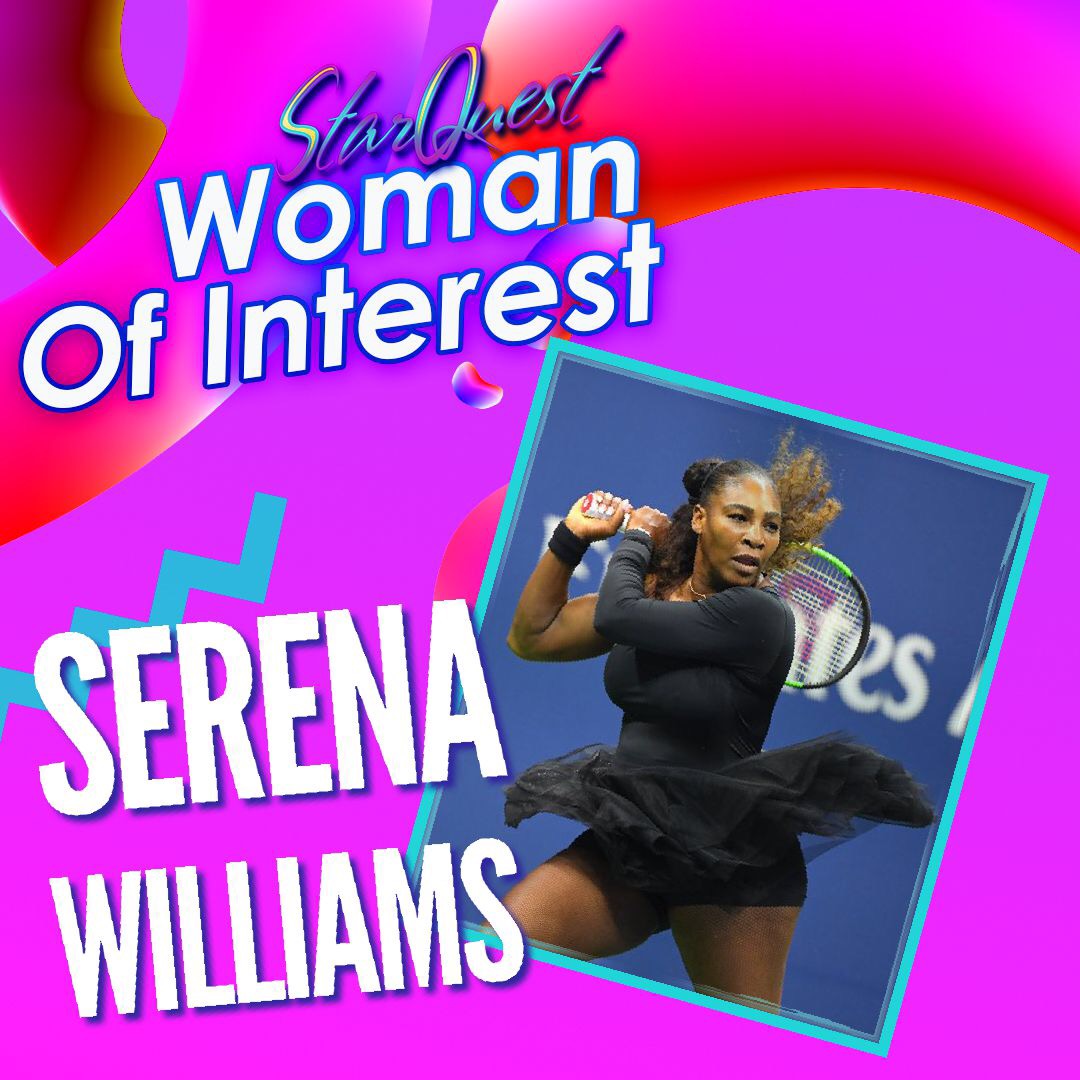 One of the most famous female athletes today is a tennis star who isn’t afraid to stand up for herself. Serena Williams, a No. 1 world ranked American professional tennis player is defying the odds and is this week’s #WomanOfInterest!

Williams started playing tennis at the age of three when her father Richard Williams and mother Oracene Price became her coaches. She was born in Michigan but grew up in California, and is the youngest of five sisters. When she was nine, their family moved to Florida so that she could attend the prestigious tennis academy of Rick Macci. 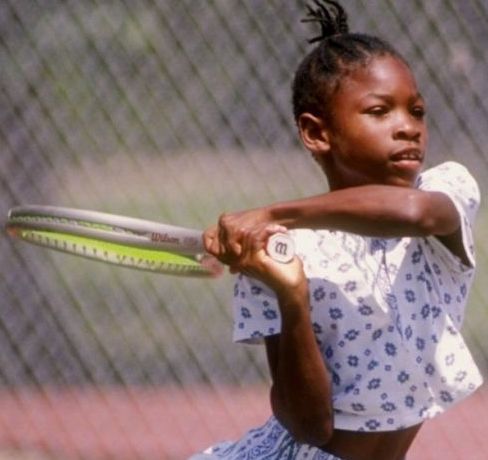 Williams was ranked No. 1 among under-10 players in Florida with a record of 46-3 soon after she had started at the academy. Her first professional event was when she was 14 at the Bell Challenge in Quebec. This first competition didn’t go as well as Williams would have liked. She was competing against a player four years older than her. It wasn’t until 1999-2001 when Serena became a top-10 player. In 2002 she was the first African-American to end a year with a No. 1 ranking since 1958. 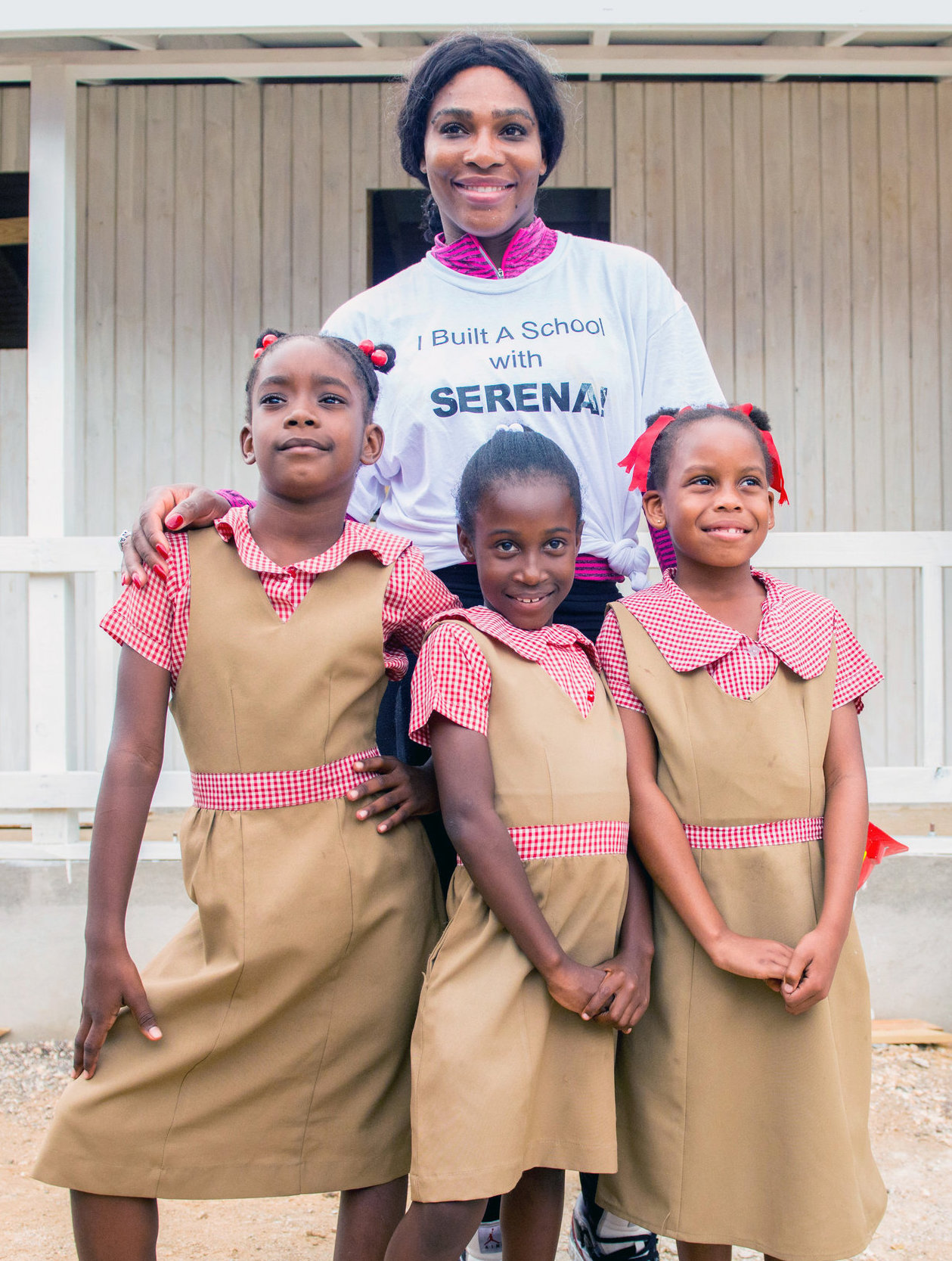 Williams has devoted a lot of time and money to charity, as well as opening two Serena Williams Secondary Schools in Kenya. She built these schools through a partnership with the Build African Schools Initiative and Hewlett Packard. The schools were full of electricity, computers, and other teaching aids to promote a more efficient learning environment. She has also toured Lagos and Johannesburg with her sister, Venus, for the “Breaking The Mould” tour in 2012. She is also a UNICEF International Goodwill Ambassador. 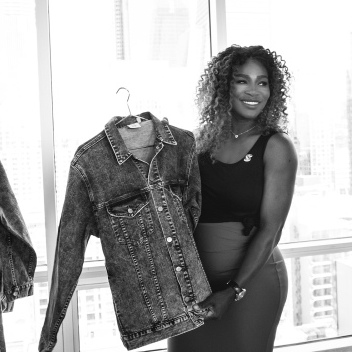 “As a woman, we’re expected to do everything.” Williams being an athlete, entrepreneur, a daughter, a sister, a wife, and a mother understands that NOBODY is perfect. The important thing is to prepare for whatever life throws at you. Her goal with this independent clothing line is to unite the fearless, ambitious, strong women- all women who are out there doing the very best they can with their lives. Strong, Sexy, Sophisticated, Sassy, Sure, Smart, Stylish, Silly, Spontaneous – this line represents your “S” and inspires women to know that it’s okay to make it up as you go.

Visit her official website here: https://www.serenawilliams.com/ to find your “S”!