Top 5 Dance Movies Of All Time 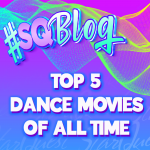 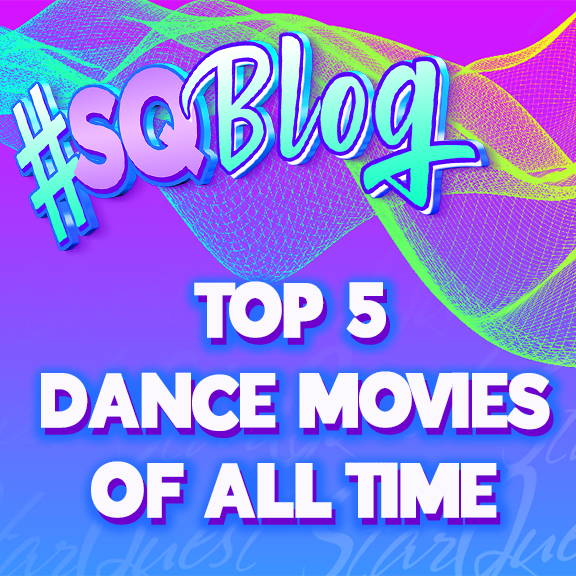 As you are spending this time at home, you may be looking for some great movies to watch. These dance movies are sure to be a hit for movie night.

This 2006 hit is where Channing Tatum and Jenna Dewan met! Their characters fall in love through mixing their styles of dance; break-dancing and ballet, respectively. Whether you want to watch for the fun dance sequences or to mourn over the adorable couple that was Channing and Jenna, this movie is definitely a great go-to.

Yes, Happy Feetmade the list. Another 2006 hit that follows a tap dancing penguin. This animated movie is a perfect addition to your next family movie night; with fun music and dance numbers, good luck not tapping along!

This fun 1987 classic is all about the love between a dance instructor and dancer. You’ll definitely have the time of your life with this flick!

There are two versions of Footloose, the 1984 and the 2011 films, and I implore you to watch the original movie with Kevin Bacon. Musical theatre fans are probably already familiar with this movie musical turned Broadway production, but the movie is definitely a fun addition to all movie nights, especially if you can’t find a theatre performing the musical. 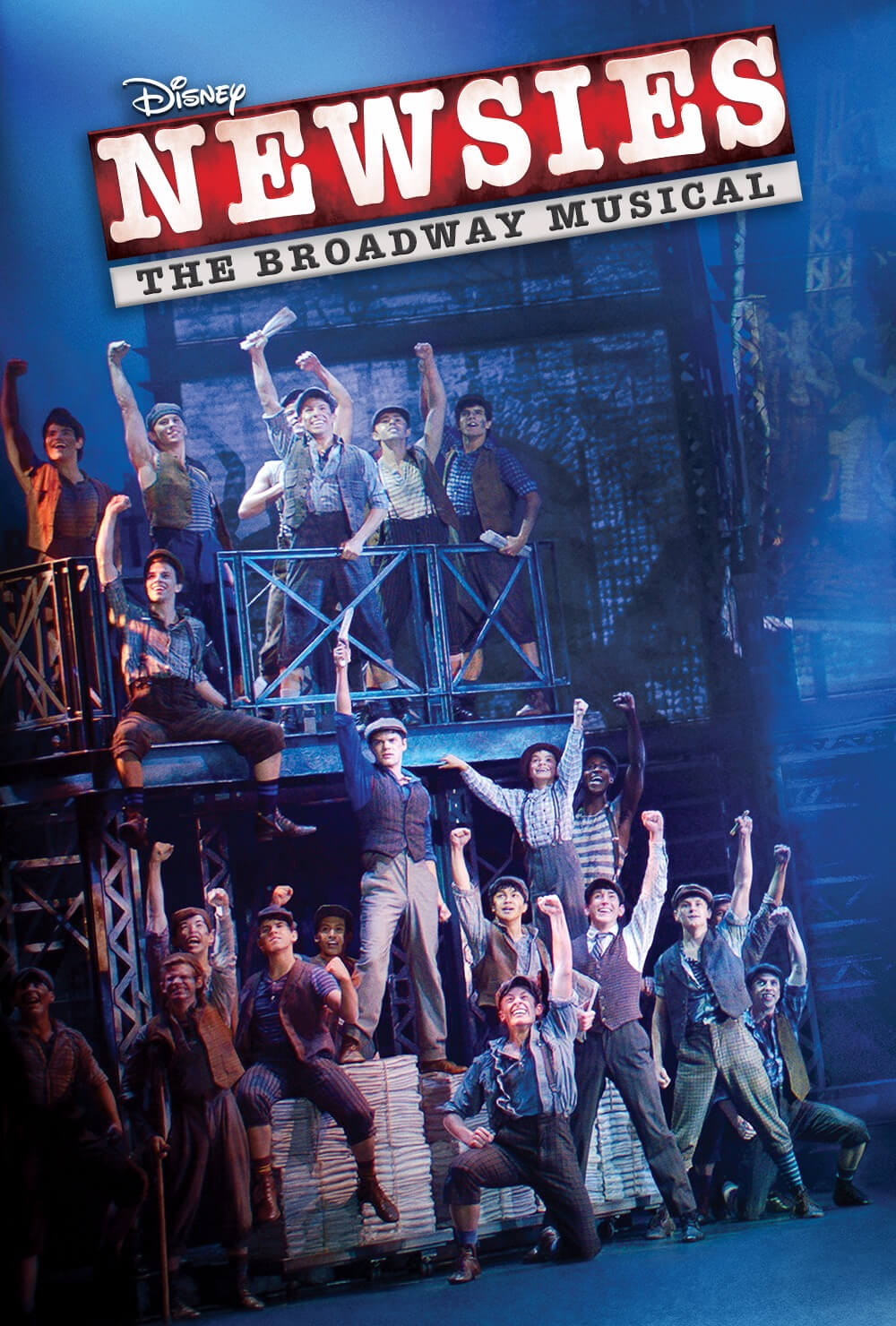 Another one that will pull on the heart strings of musical fans. This Broadway musical (based on the 1992 movie) was filmed in 2017 and put on screen to bring the show to families worldwide. Featuring members from the Original Broadway Cast and Touring Companies,Newsiesfeatures fun upbeat songs, insane dance numbers, and a history lesson!