Where Are They Now: Haley Fish 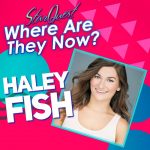 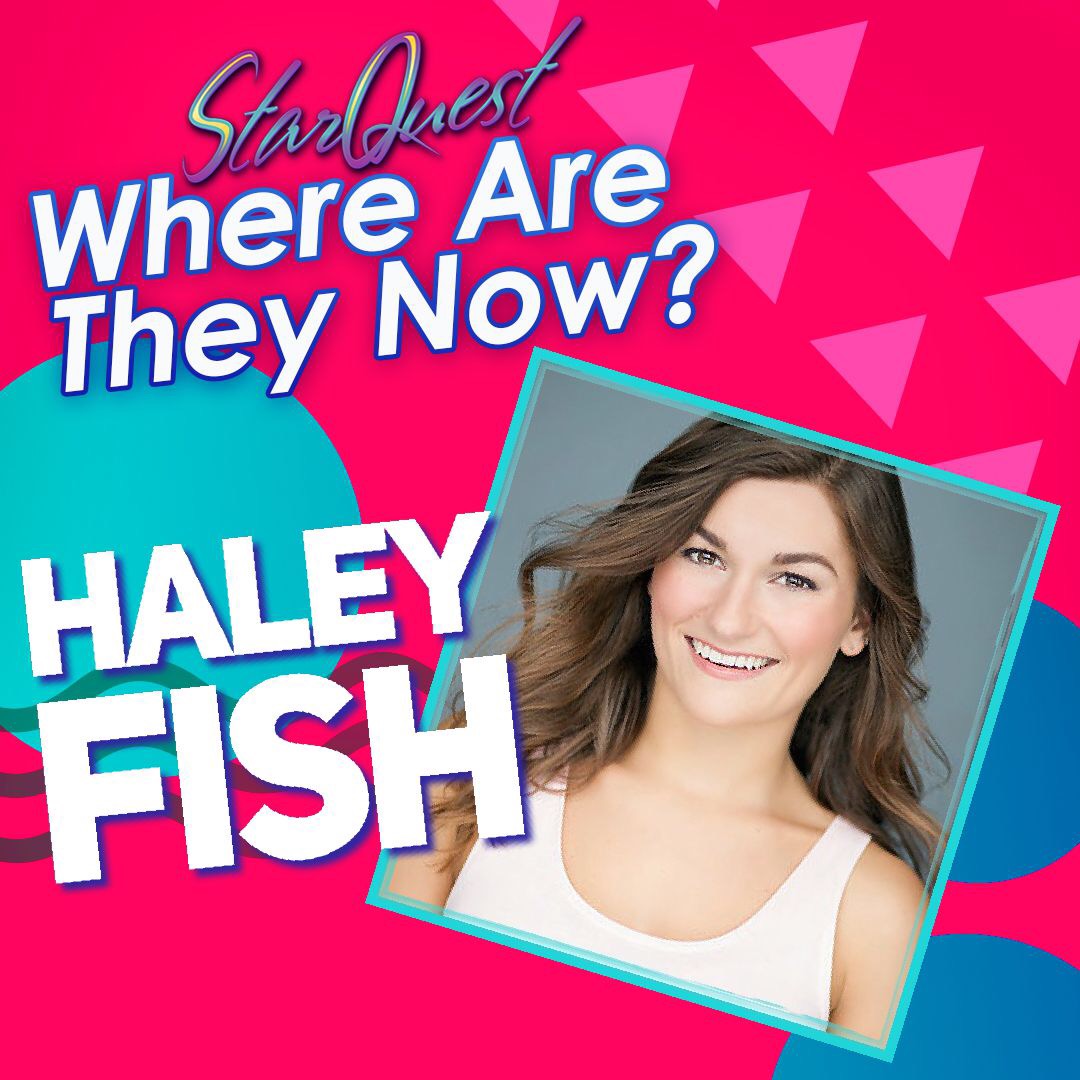 Many of our dancers dream of being a Broadway performer. This dancer didn’t let anything stop her. Now, Haley Fish is living the dream on the Great White Way! Let’s see what she has been up to since competing on the StarQuest stage!

Born in Lexington, KY, Haley Fish is no stranger to music and dancing. Her father, Rob, works as a composer! Haley attended the School for Creative and Performing Arts from fourth to eighth grade as a ballet major. She then continued to perform with the Diana Evans School of Dance and at The Rep! She first danced with StarQuest at our 2008 Competition in Columbus, OH. 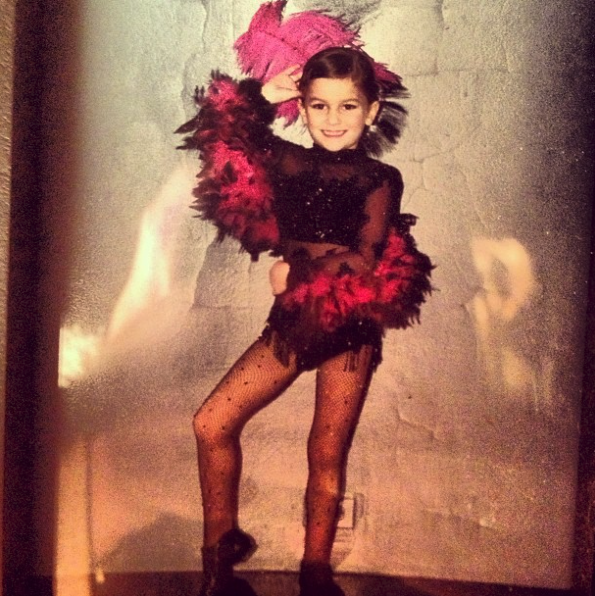 She rocked the performance and placed 5th with a dance called “The Moment I Said It.”

As she graduated high school, Haley knew theater was in her future. Haley headed off to the prestigious New York University’s Tisch School of the Arts! There, she performed in Hairspray, Company, and Catch Me If You Can. She graduated with a BFA in Acting in 2017.

Not only did Haley focus on her studies while at school, but she also focused on her career. In 2013, Haley auditioned for So You Think You Can Dance and made it to the Top 30 Females episode! She also studied at Stonestreet Studios, Playwrights Horizons Theatre School, and theRep Theatre. 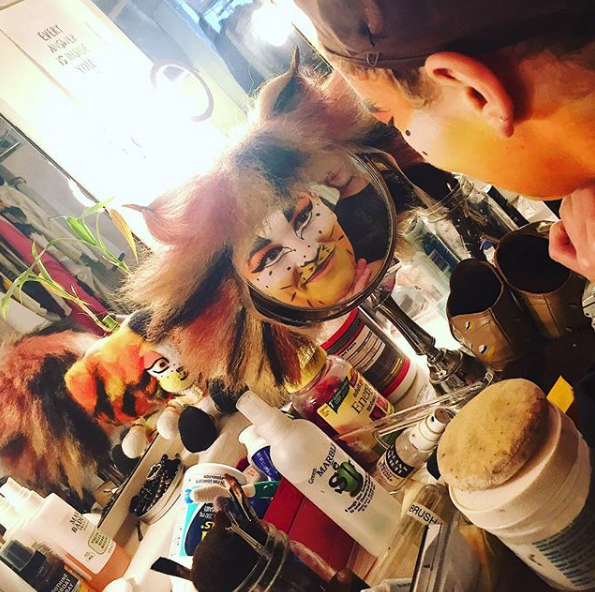 It didn’t take long for Haley’s talent to be seen. Shortly after graduating from NYU, Haley booked CATS as the replacement Rumpleteazer and played in the junkyard until the show closed December 30, 2017. Pretty quickly after that, she booked a role as a swing in Hello, Dolly! starring Bernadette Peters as Dolly, and Victor Garber as Horace Vandergelder. When discussing the difference between the two roles with Kentucky.com, Haley said “In ‘Cats,’ I was Rumpleteazer every night, eight shows a week. At Dolly it changes show to show — which is thrilling.” As a swing, Haley has been able to perform many different female ensemble roles. Having a strong dance background has made her able to play all of these roles to the best of her ability.

While Haley stays busy performing on stage, she is also fine-tuning her choreography skills. She recently was an assistant choreographer in Cirque Du Soleil’s ‘One Drop’ Benefit. 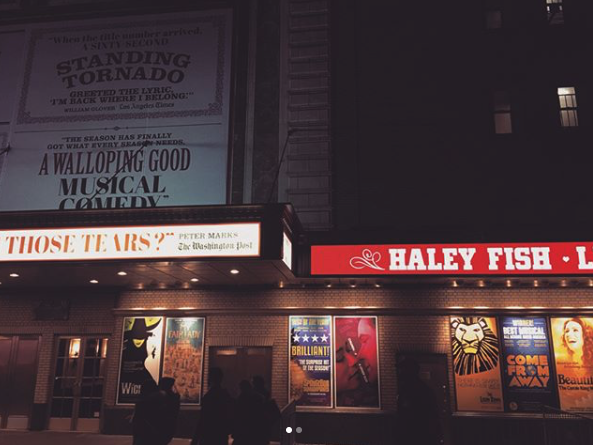 Haley may have moved on past her competition days, but the skills she learned prepared her for a successful dance career. We are so proud of Haley as she continues to dance her way to her dreams. We can’t wait to see what is next for her after Hello, Dolly! closes. If you are in New York, try to catch this remarkable production before it closes on August 25th. 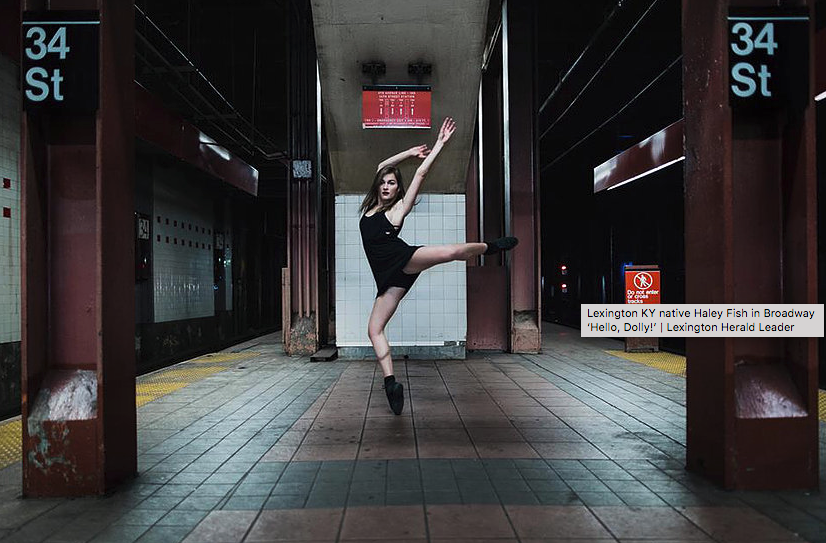