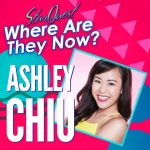 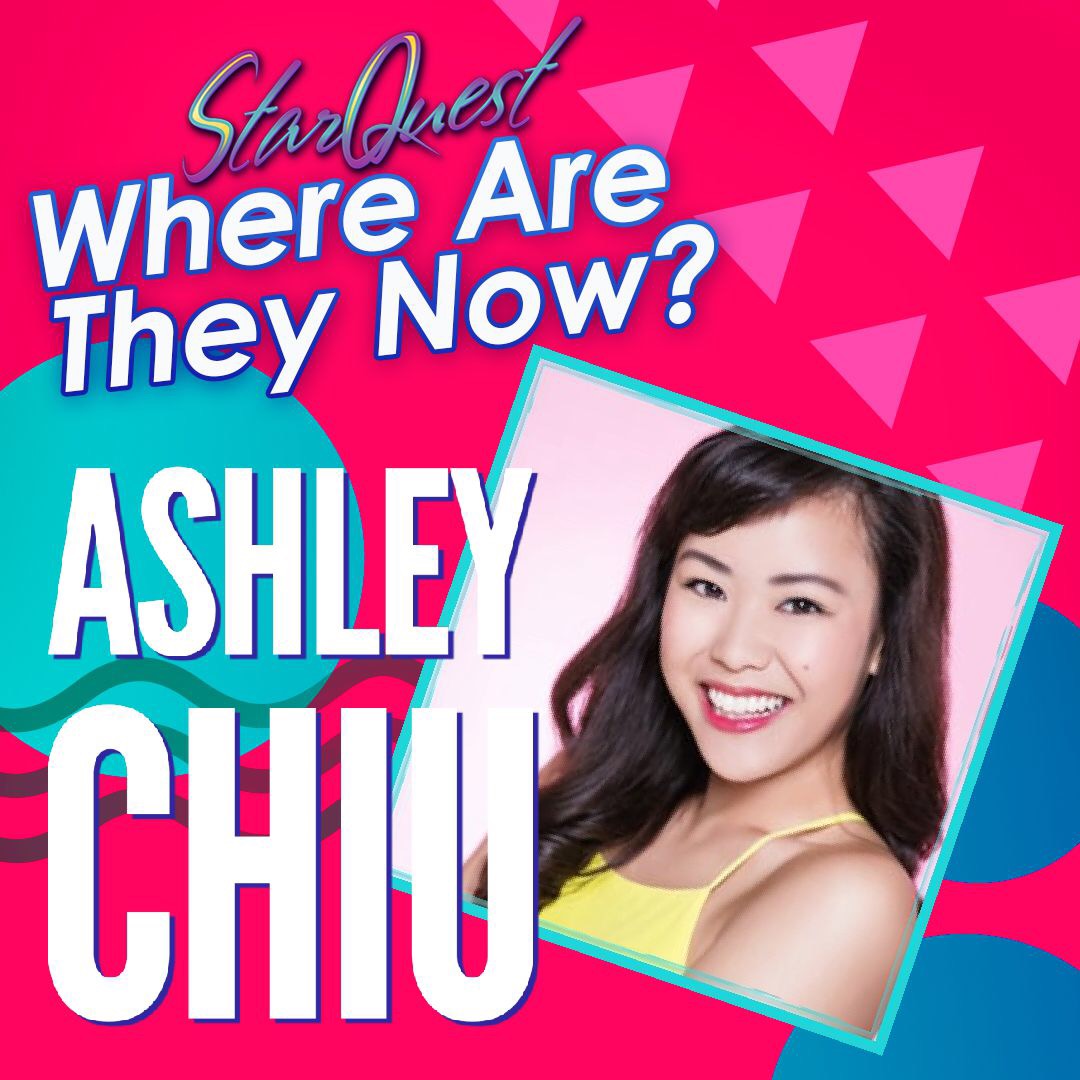 Let’s rewind back to San Jose, CA, StarQuest 2008 competition. Taking the stage and placing in the Top 10 for Top Junior Soloist was young Ashley Chiu, dancing Kitri’s Variation From Don Quixote. Little did the judges, her fellow competitors, or Ashley herself knew, that eventually Ashley would be on a Broadway National Tour.

Breaking Into The Biz

Only graduating from New York University’s Tisch School of the Arts this past May, Ashley began making huge strides towards a job on Broadway. Before she even graduated, she landed a role in Ars Nova’s KPOP as an understudy/replacement for Tiny D. KPOP won Outstanding Musical at the 2018 Lucille Lortel Awards as well as Best Leading Actress (Ashley Park) and Best Featured Actor (Jason Tam). 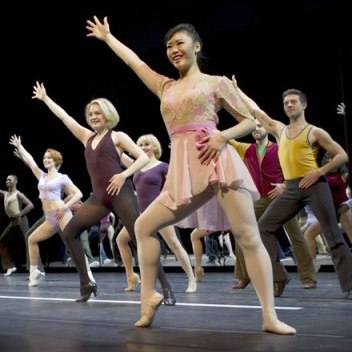 Utilizing her dance background, Ashley took the stage as Lois, u/s Diana, u/s Maggie, and u/s Sheila in the 2018 National Tour of A Chorus Line. Similar to how StarQuest competitions are all over the United States, this production of A Chorus Line performed all over the country.

Before her Off-Broadway and touring fame, Ashley grew up in San Francisco and trained as a classical ballerina. She performed in 10 productions of Tchaikovsky’s Nutcracker as well as competing (of course!). After working to advance her musical career, Ashley moved to New York City pursuing her BFA in Drama at the New Studio on Broadway and Stonestreet Studios at NYC Tisch School of the Arts. 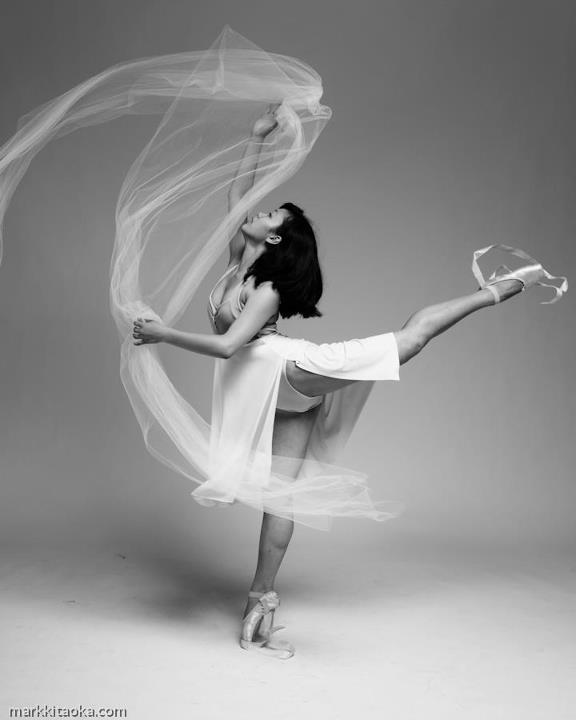 Ashley performed in other incredible productions such as: Rent, Jerry’s Girls, Xanadu (New York University, The Drowsy Chaperone, Avenue Q (San Mateo Theatre), Golden Child (Hillbarn Theatre), Hairspray, and The King and I (Broadway by the Bay). She has also performed in films Dan & Marcie, Modern Love, and Nameless Girl. She even performed in Tisch Salute and Tisch Gala in 2016, at the iconic Radio City Musical Hall and Lincoln Center!  Fun side fact, she also is a photographer!

We are so proud of Ashley and how far she has come in 10 years since performing with us in San Jose. We can’t wait to see what our current StarQuest dancers will do in the future!