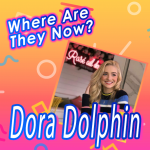 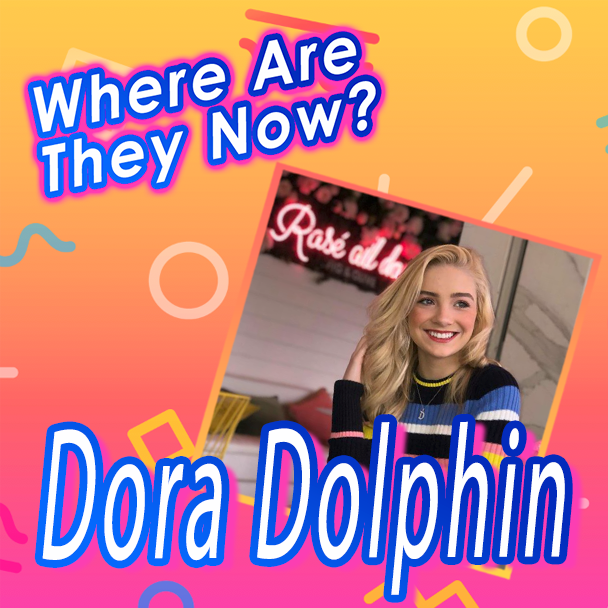 All of our dancers are stars, but this one in particular is a rising Disney Star! Dora Dolphin is no stranger to the spotlight, but that spotlight is about to get a little bigger.

Born Into The Arts

Dora Dolphin was born into the arts world. Her dad, Greg, sang with an award-winning barbershop quartet and her mom, Joan, danced with the Minnesota Dance Theater! It wasn’t long before Dora started perfecting her talents with dancing at age 2 1/2. Dora told twincities.com, ““I think I started with ballet and tap and maybe jazz. I was pretty good, and I liked it a lot. 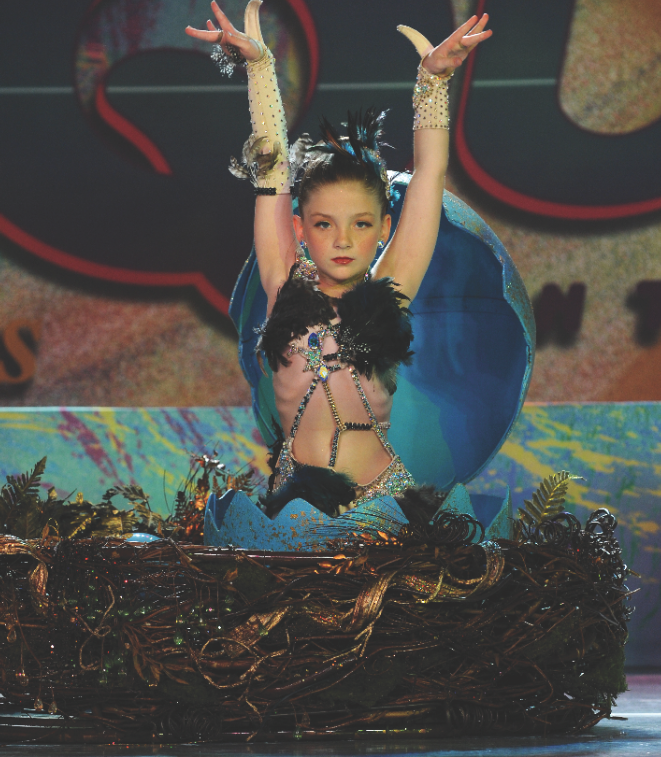 It just came naturally to me. I loved it. It inspired me.” She continued to pursue a triple-threat status as she started singing at 8 years old and acting at 9 years old. She even learned how to play the piano!

Dora competed in dancing starting at age 7 and it wasn’t long before she grabbed titles. At just 8 years old, she won Elite 8 Petite Miss StarQuest at our Wisconsin Dells, WI 2011 competition! She told twincities.com that, “One of my favorite parts about competing is all the friends I’ve made. My best friend and I met at a national competition — we found out we both lived in Minnesota (she lives in White Bear Township).” Dora studied at multiple dance schools including The Dance Institute, the Lundstrum Center For The Performing Arts, Dance Attack Dance Studio, and even attended the summer intensive for the Kirov Academy Of Ballet Of Washington, D.C. Dora’s dance career goes beyond just her competition team. 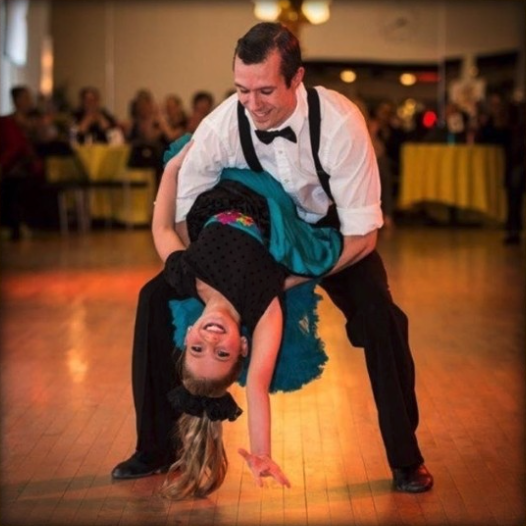 She started ballroom dancing at 10 years old and just a year later took first place at the 2014 Twin Cities Open Ballroom Solo Championship! She even became the youngest nominee ever for the Minnesote SAGE Awards’ 2014 Outstanding Dance Performer. Her dance coach and dance partner, Dustin Donelan, told citysouthmagazine.comthat, “Aside from her inherent talent, what really makes Dora stand out is her ability to learn and apply this information in a mature way.” 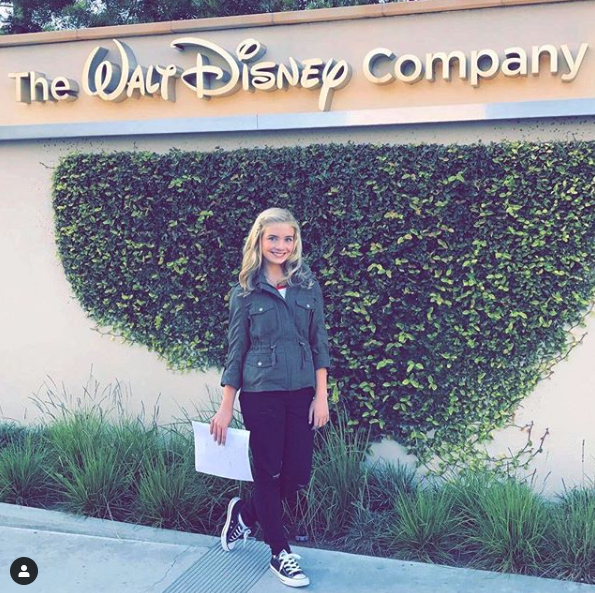 While Dora loves dancing and is continuing to study and perfect her moves, she started to really focus on her acting career.  A couple of Dora’s earliest roles were as Baby June in Gypsy at the Bloomington Civic Theatre and Young Scottie Fitzgerald in This Side Of Paradise at St. Paul’s History Theatre. Dora won Best Young Actress (under 18) awards for both of these roles! Her acting teacher told citysouthmagazine.comthat, “Her technical know-how is just off the charts.” Dora has worked hard and is being rewarded for her efforts. In 2016, she signed with CESD Talent Agency. This year, she will be starring in the new Disney Channel show, The A Girl. Dora will be playing Daisy, the Queen Bee in the show, who befriends a girl, Zoe, on the autism spectrum. We are so excited to watch Dora take this next in her career!

Email wow@starquestdance.com the dancer’s name and why they should be featured!

Elizabeth Radabaugh is the StarQuest Social Media Assistant. She loves everything Disney and delicious.