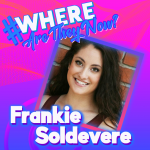 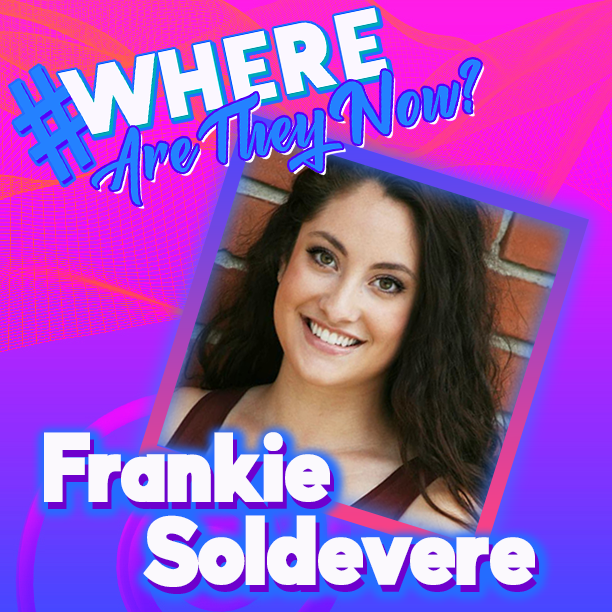 For this week’s #WhereAreTheyNow, check out the inspirational work of former StarQuest dancer Frankie Soldevere! A tap dancer and choreographer around NYC, Soldevere, she has just come back to the StarQuest team as a judge in 2018! 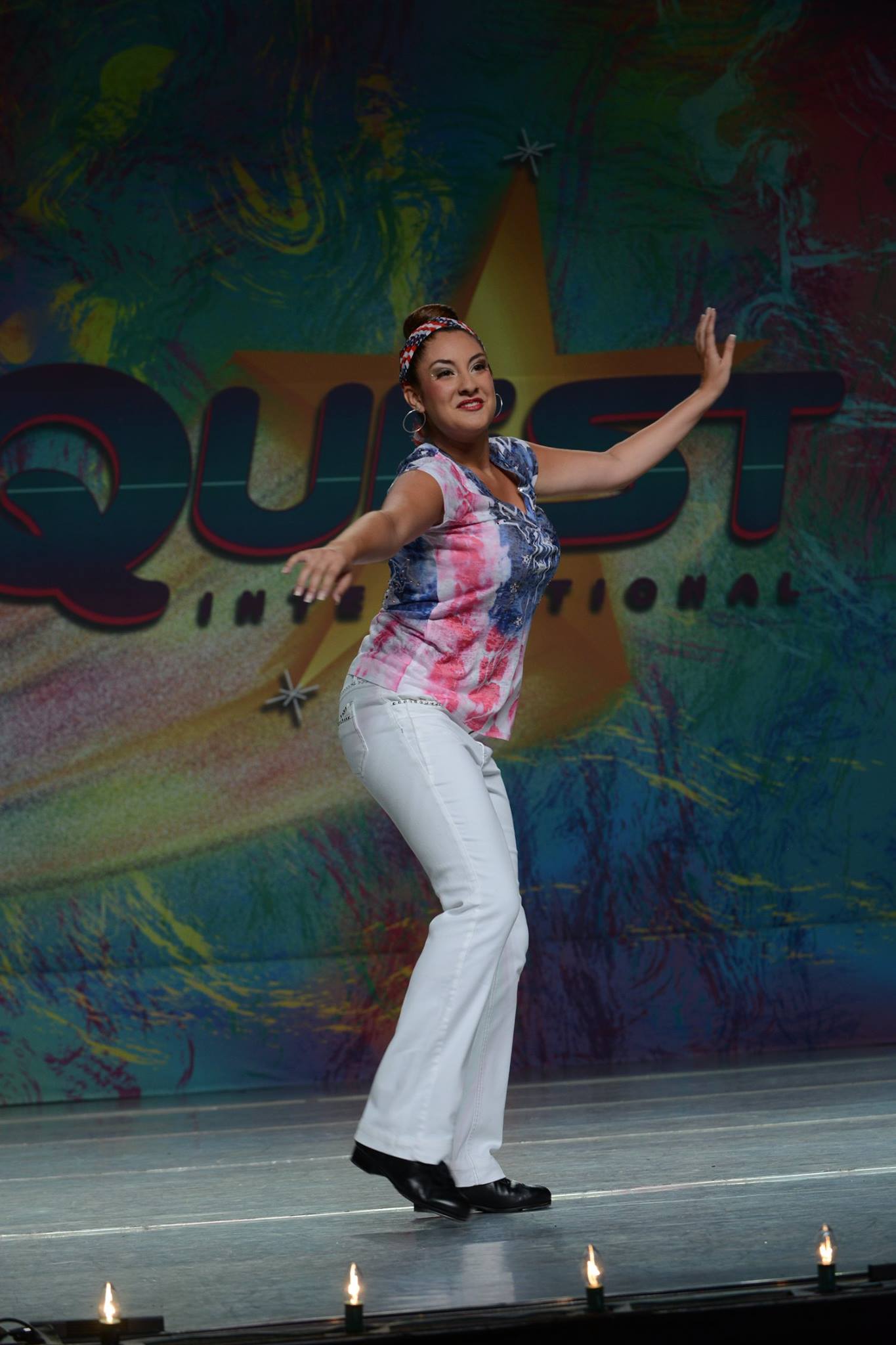 By the time she reached the age of fifteen, she already had a myriad of experience as a choreographer and as a dance teacher, on both the recreational and competitive level. By the age of eighteen, many of her dances had already won many special awards, titles and high scores.

After graduating high school, Soldevere went on to study Dance at Dean College in Franklin, MA. Here, she gained experience interning with  Suffolk Theatre Arts & Recreation, while also working with the Boston Tap Company. During her time here, she helped form the Dean College Tap Team, “Loose Screws,” and also participated in a work-study with BETI and the second International Somatics Conference. Throughout her college education, she also choreographed various dance pieces, in addition to dancing in a number of performances on-campus. 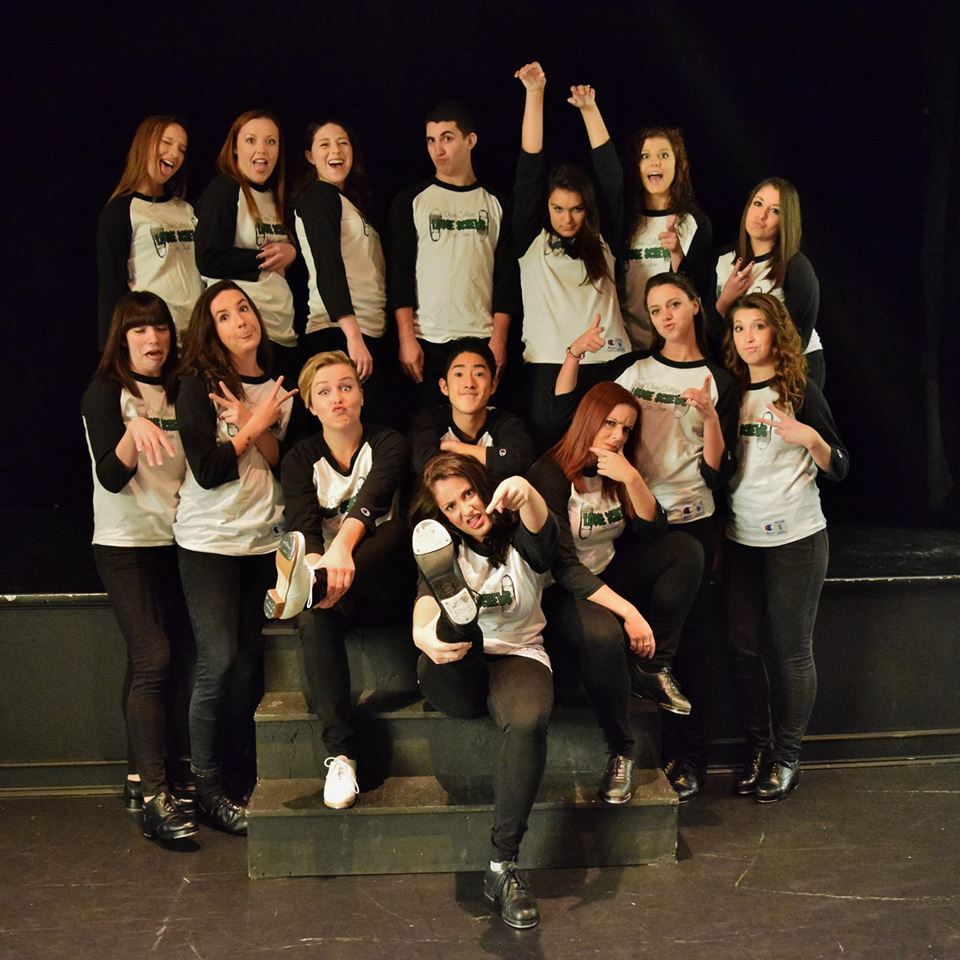 In May 2016, Soldevere graduated from Dean College with a B.A. in Dance, with a concentration in Performance and Choreography. She was also the recipient of the Trustee’s Prize for the Joan Phelps Palladino School of Dance.

Some of her most notable accomplishments include taking on the role of Student-Director in the School of Dance production “New Dancers Showcase.” She has worked in multiple internships and work studies with Suffolk Theatre Arts & Recreation, the Bill Evan’s Dance Teacher Intensive, and International Somatics Conference.

Frankie has also performed in and choreographed many Joan Phelps Palladino productions, in addition to some student productions and off-campus productions with the Boston Dance Company. She also has experience as a choreographer at Farnsworth Middle School and has taught as a dance teacher at JDC Dance Center in New York. 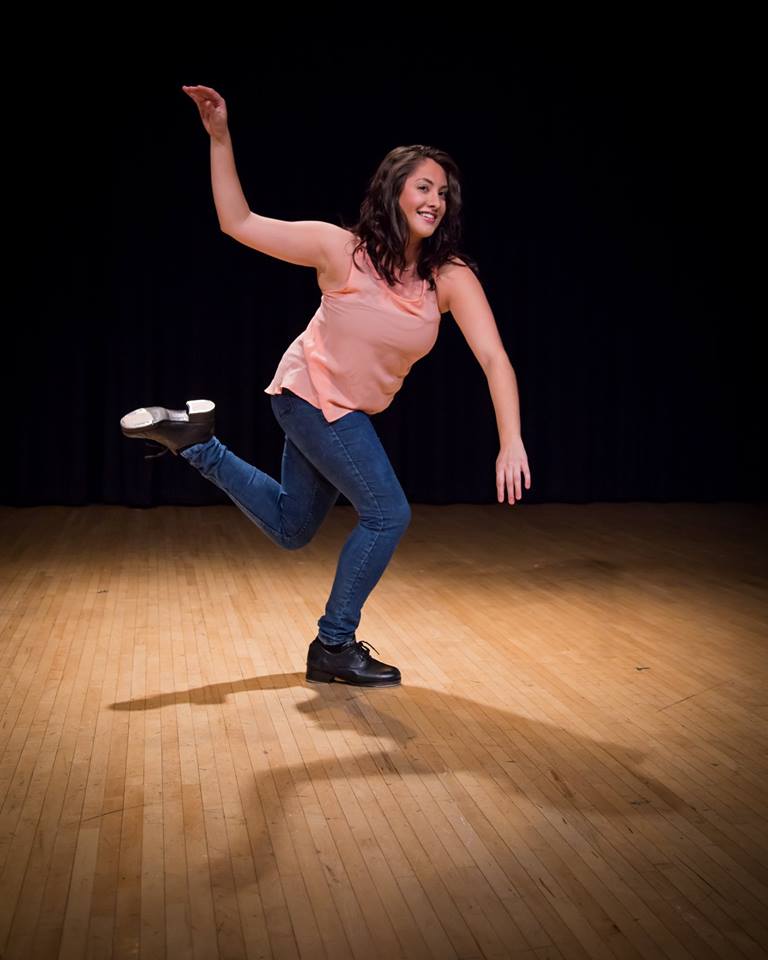 According to Soldevere, she finds “the willingness to do what’s never been done” to be the most essential part of dancing. She focuses on being authentic, innovative, and having a sense of purpose.

From her experience as a professional dancer, Soldevere says she has learned that one’s goals and dreams change “as we learn new things,” and “experience different aspects of life.” According to her, changing your dreams “doesn’t mean that we failed at reaching a goal … If things aren’t happening, make it happen or you won’t be happy.”

Additionally, throughout her career as a dancer, she has also learned about the importance of networking, a process rooted in hard work and friendliness.