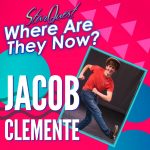 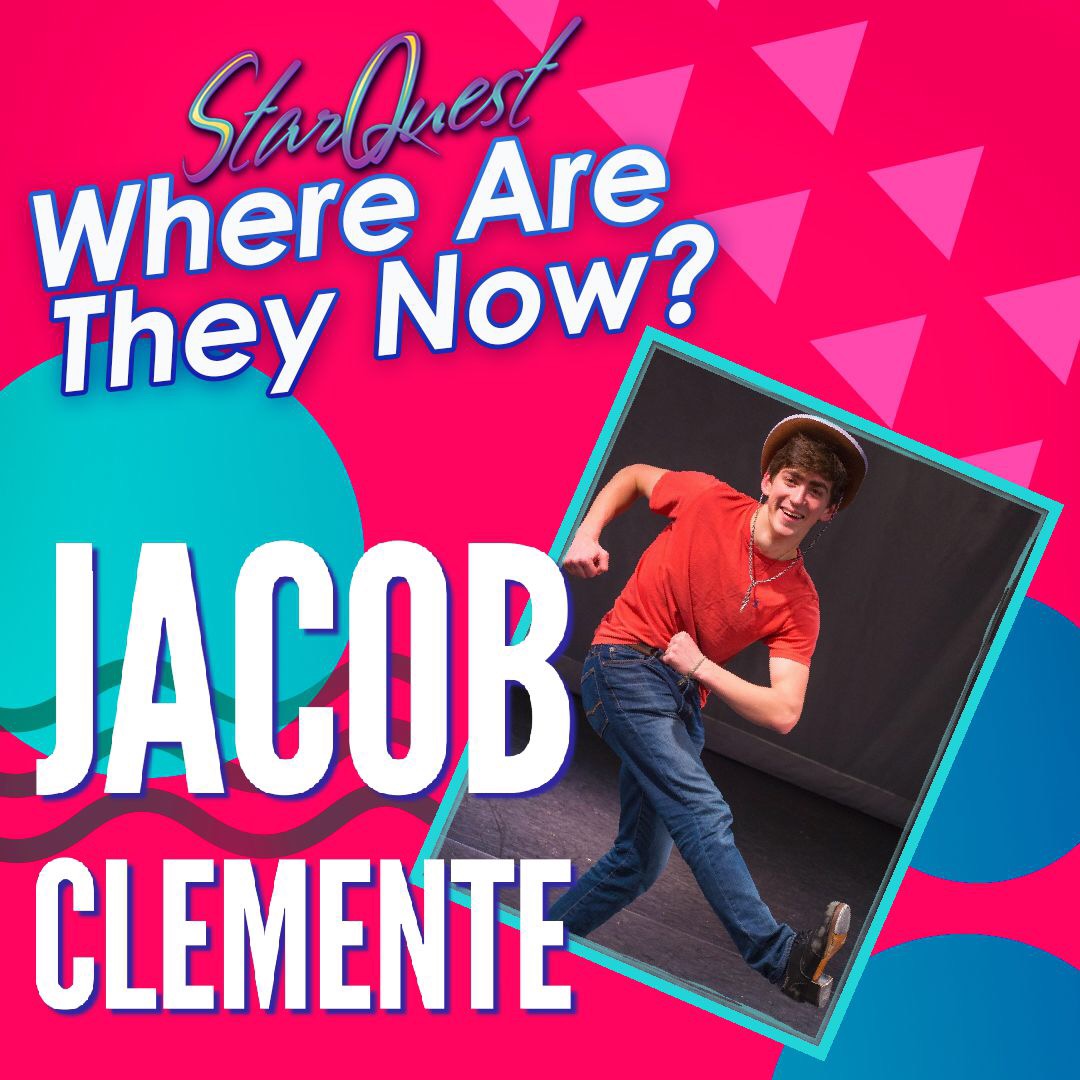 Our #WhereAreTheyNow highlight this week has graced many stages in his young life. Not only did Jacob Clemente win Jr. Mr. StarQuest on the StarQuest stage, but has performed on the Broadway stage in Billie Elliot. Let’s see where he is today!

Let’s think back to 2007 Virginia Beach World Finals. Junior dancer, Jacob Clemente, took the stage and danced his heart out earning the title 2007 National Junior Mr. StarQuest. Only a year later, he made his Broadway debut at the young age of 11! Jacob’s first role on Broadway was as a Boy Scout/Newsboy in Patti LuPone’s Gyspy. However, that role was only the start. Jacob then went on to play Tall/Posh Boy and the u/s for Michael in Billy Elliot on Broadway. 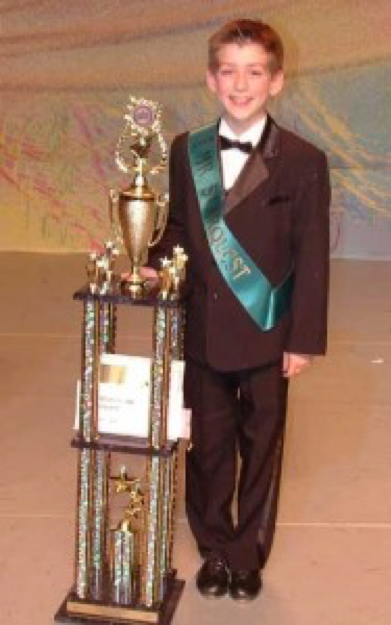 His dance skills definitely helped move him forward in that show. He later was cast as the 9th Billy, performing the role until July 2011.

He also performed as Young Tom of Warwick in Camelot with the Irish Repertory Theatre, “Zoll” in the Samsung 2011 CES Keynote, and in “Leading Men on Broadway”. After making it on Broadway, Jacob decided the best choice for him was to continue his studies

Not Just On Stage!

Other than being on stage, Jacob can be seen on T.V. He appeared in the film No Letting Go,  on the show Boardwalk Empire on HBO, and Saturday Night Live on NBC.He now studies Russian at Yale University. However, he still performs in the Yale Alley Cats, Yale Taps, and The Fifth Humor.

Jacob has come a long way since dancing at StarQuest. However, the skills he learned to earn him Junior Mr. StarQuest have come in handy. We are so proud of Jacob and all of our past StarQuest dancers. We can’t wait to see what YOU do!