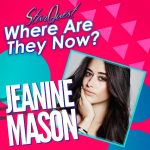 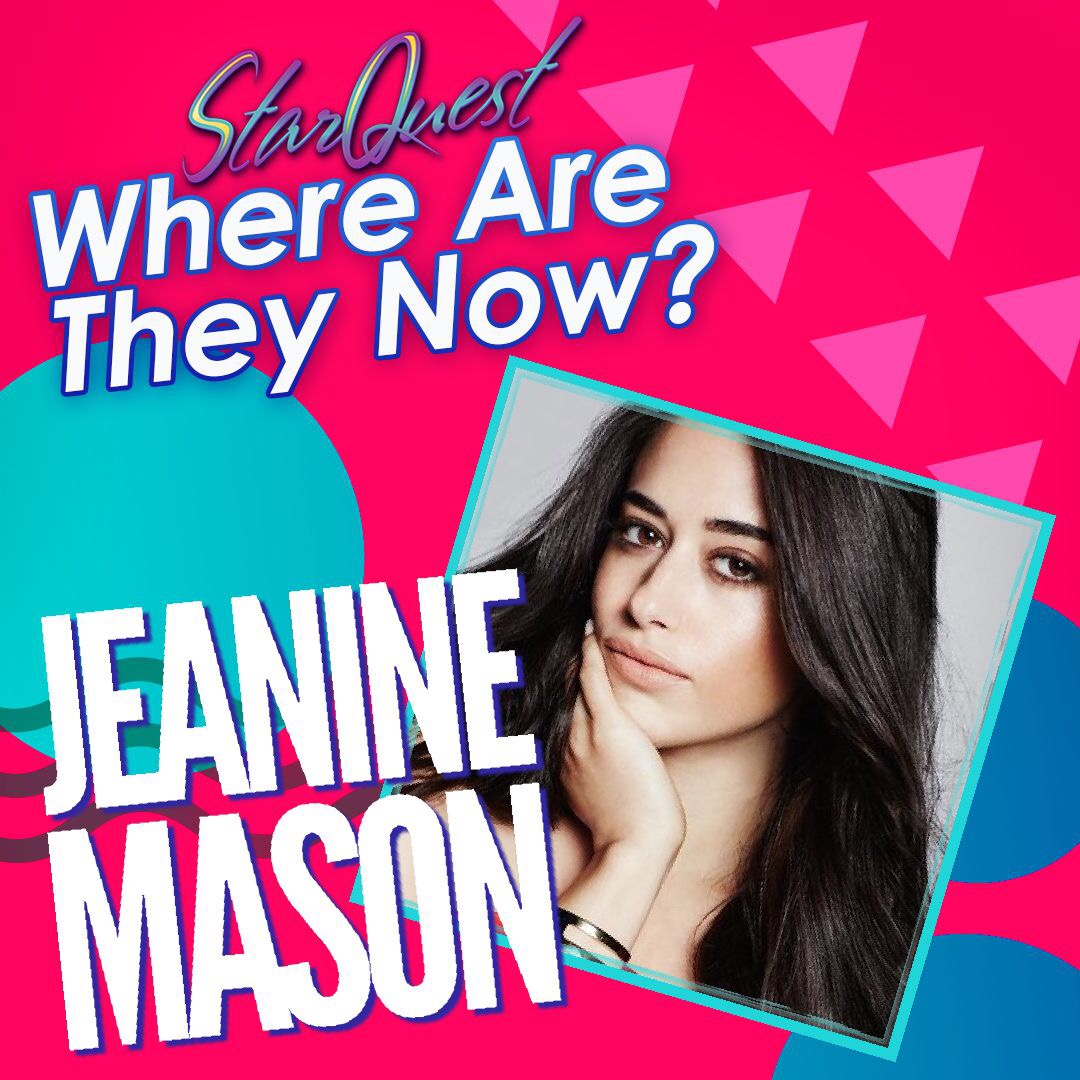 Jeanine Mason is not only the 2009 winner of the hit reality dance competition show, So You Think You Can Dance. She is also a former StarQuest Nationals title winner! Let’s see what this week’s #WhereAreTheyNow subject has been up to since her dance competition career!

Born in Miami, Florida, Mason grew up dancing. She started training at just 3-years old! Not only was Jeanine a dancer from the start, but she studied acting with the community and middle school productions. She moved to LA to continue studying theater at UCLA and graduated in the Spring of 2014. 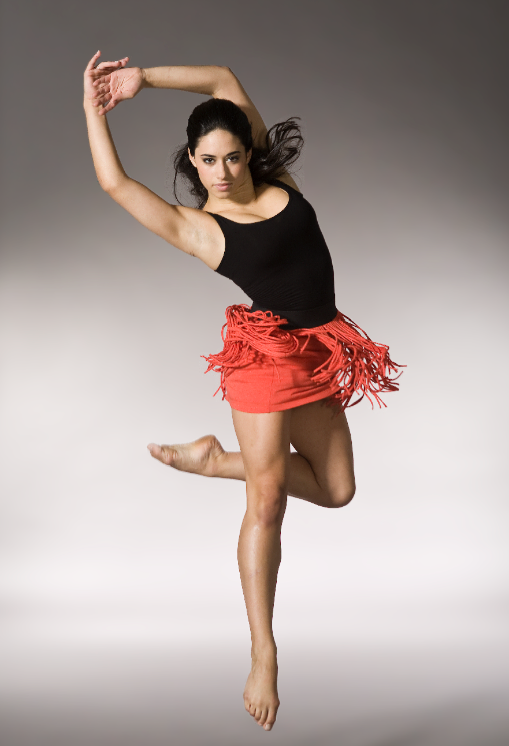 Before heading to UCLA, Jeanine took a slight detour to a little show called So You Think You Can Dance! Mason captured the heart of millions—9.6 million to be exact, the number of viewers that tuned in to watch her earn the crowning title as the youngest SYTYCD winner on August 6, 2009.

Throughout her time on SYTYCD, Mason stunned crowds as she personified every character. She portrayed a Wonder Woman-like superhero, a Russian folk dancer, and many more. Mason’s character portrayal along with her signature style of precise movement and unique expression, matched with her often spicy animated and lively personality, made Mason into the all-around great dancer we know and love today.

After her time on SYTYCD, Mason focused more on her acting career. You can see some of her earlier roles on shows like Big Time Rush, CSI, Bunheads, and more. You may recognize her from her recurring role on Grey’s Anatomy as Dr. Sam Bello! 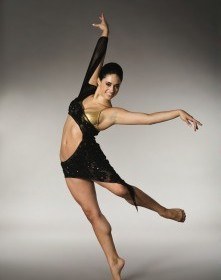 Mason has come a long way since winning her first title at StarQuest Nationals at age 12. Since then, she has gone on to become even more successful, winning many other prestigious competitions, during which time she was able to improve her skills as a performer more and more every year. Mason’s competition years transformed the memorable onstage presence that American has grown to know and love.

According to Mason, it is because of her experience during the numerous dance competitions she took part in (including StarQuest), that she was able to gain so much success and make it so far as a dancer, and winner of  SYTYCD.

“That is the reason why I am where I am today,” says Mason. “People attach a dark stigma to ‘competition kids’ because they think that they aren’t properly trained, but the performance opportunities [afforded by competition] are among the most amazing out there. Many of the greatest dancers I know started off in the competition world, and it has been an important jumping-off point for my own dance career.”

Where Will She Head Next

When asked what she wanted to do with her life after receiving the SYTYCD crown, Mason discussed her desire to explore her longstanding interest in acting.

“My dream is to be in a movie musical—I’d love to be able to merge dancing and acting and maybe even try singing,” says Mason. “I’d also love to do Broadway. I’m ready for anything that comes my way!”

You can catch her now as the lead in the CW’s reboot of Roswell, New Mexico!

Storm the stage and show the judges what you've got! ...