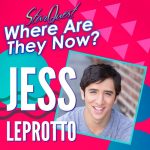 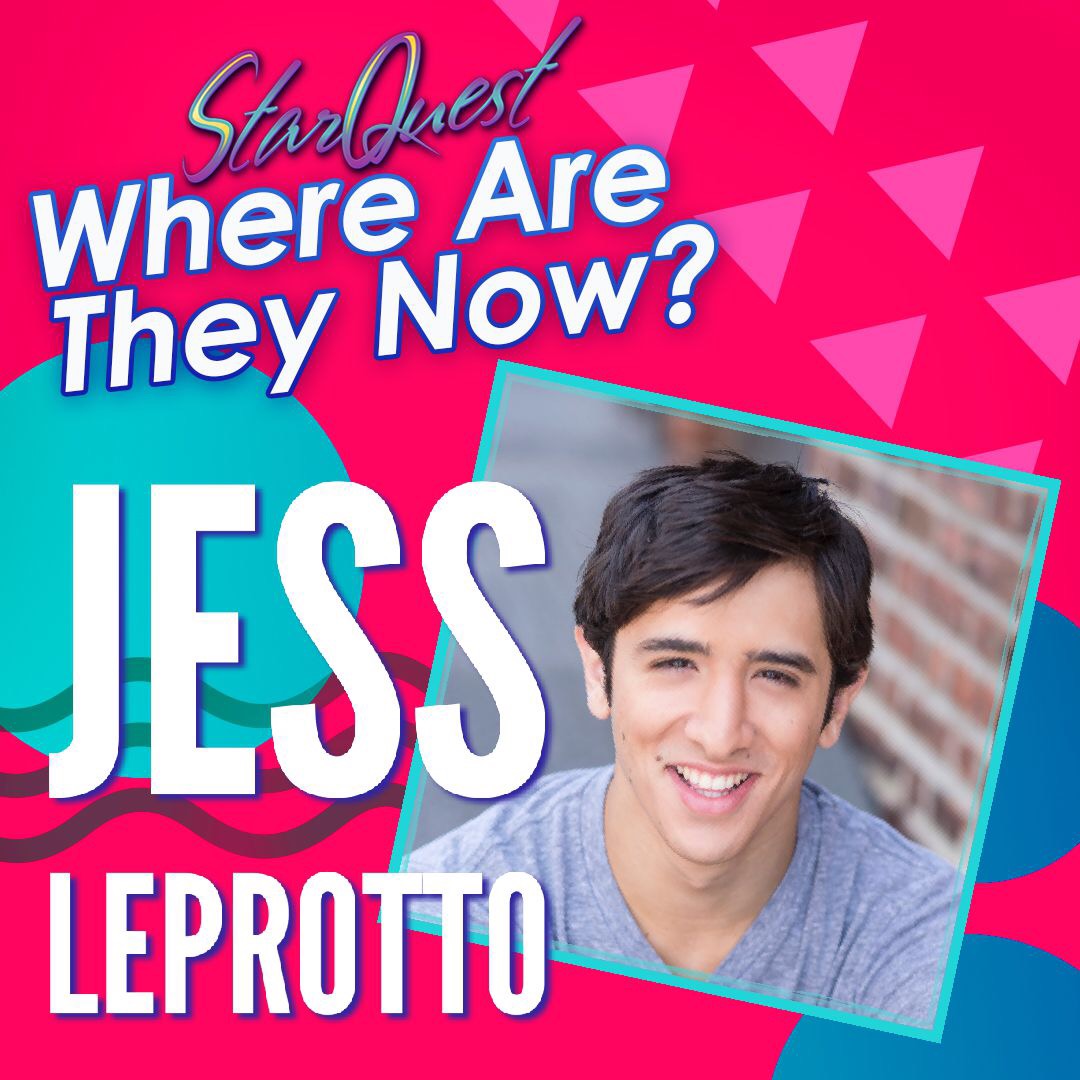 While dancing requires talent, it also requires a ton of hard work. Former StarQuest Dancer, Jess LeProtto did not shy away from working hard to achieve his dreams. Check out what he’s been up to on this week’s #WhereAreTheyNow !

LeProtto started dancing at the early age of three and he was a natural! LeProtto, like many young siblings, started dancing after tagging along to his older sister’s dance classes. Soon he stepped in to the studio himself and went hard at work with his training. He competed in dance competitions while also auditioning for commercials on the size. 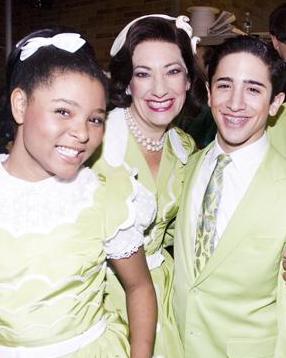 He made his first big stage debut two short years later in the Radio City Christmas Spectacular in Nashville, TN. It only took him till the age of 11 before he made his Broadway Debut in The Boy From Oz. While he was still a teenager, he performed in Dr. Seuss’ How The Grinch Stole Christmas!, and Bye Bye Birdie. While working on these shows, LeProtto continued to compete with his dance team. He wanted to seize any performance opportunity he could. Success comes with hard work and tireless hours of sweat and tears (both from hardship and joy), and three-year-old LeProtto did just that!

When Jess turned 18, he took a risk and auditioned for So You Think You Can Dance. It paid off and he landed a spot on the eight season of the show, making him one of the youngest contestants ever! He captured the hearts of millions and landed in the finals. 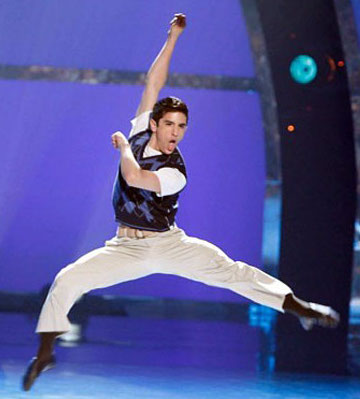 His inspiration was Evan Kasparzak, who is also a fellow Broadway Dancer and came in third in the fifth season of the same show. LeProtto explains that being on the show was a whirlwind experience that ultimately led him to the realization of why he loves dancing. He says that the show taught him the importance of being a good person, dancer, and communicator.

Back in the Broadway Lights

Shortly after his So You Think You Can Dance fame, the Broadway lights called him back home. In 2012, LeProtto landed a place in the Newsies Revival. He then went on to perform inOn The Town (2014), Cats (2016), Hello, Dolly! (2017), and Carousel (2018). If there is anything his impressive resume tells us is how dedicated LeProtto is to his work. He is now a part of the National Tour Company of Hello, Dolly! as Barnaby Tucker. Check out this video where he dances through his resume and awe at his brilliance!

Email wow@starquestdance.com the dancer’s name and why they should be featured!

It’s day 2 here in #sqlancaster1 and our Juniors are lighting up the stage!💫 ...

We are so excited to be here! In #SQLongIsland we are ready to see awesome performances! ...

Join us on livestream to see our dancers in action! Go to www.livestream.com/starquestdance to check it out. Please note, Livestream is not available in all cities. ...

This dancer has a chance of a lifetime! ...

A teen ballerina from Murrieta will realize her dream of dancing on the world stage when she competes at the prestigious Prix de Lausanne competition in Switzerland.
View on Facebook
·Share

#SQNashville had a day of dancing with the stars! We can’t wait to see what’s in store for us tomorrow! ...