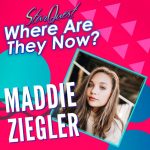 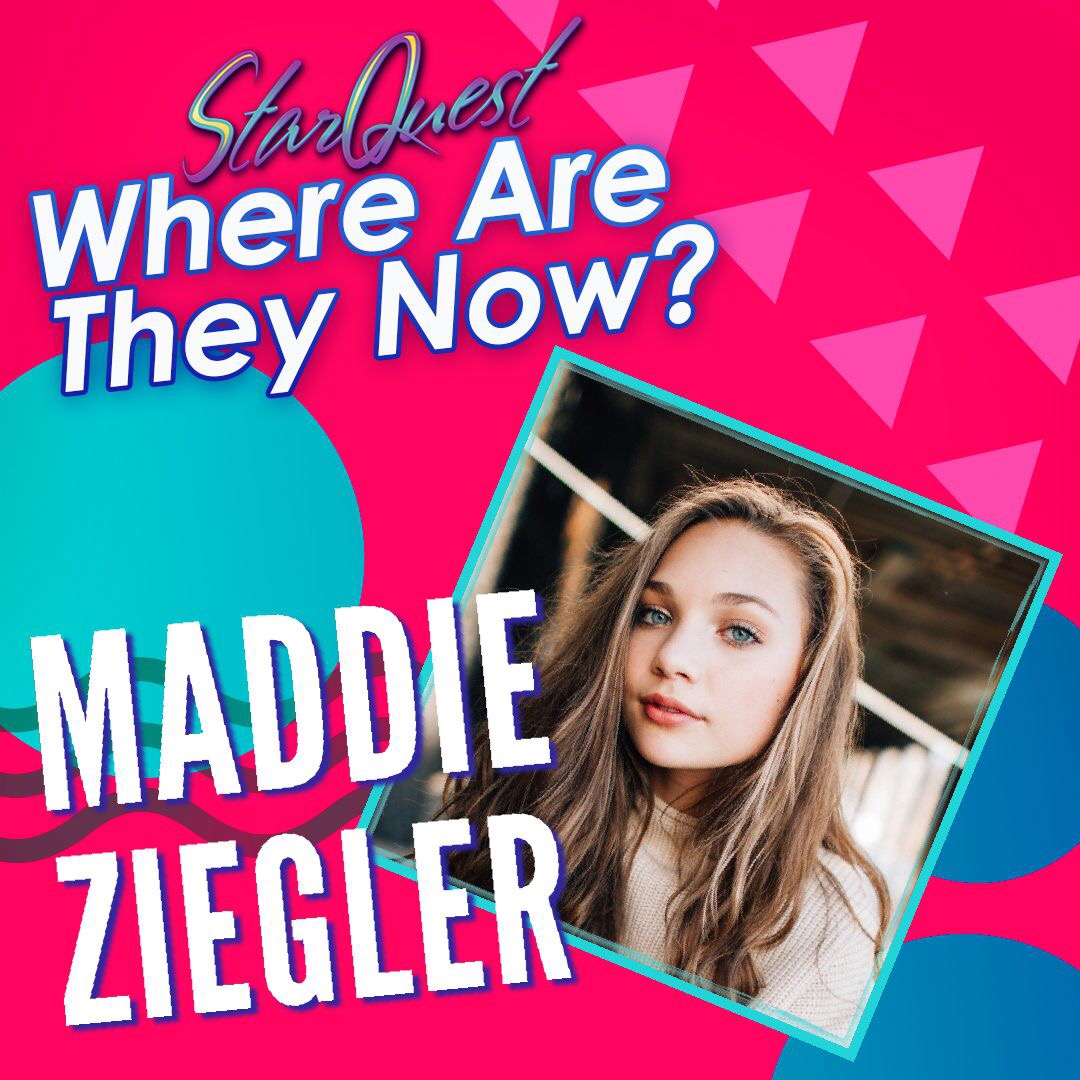 Dancers and pop culture fans everywhere have heard the name Maddie Ziegler. This young dancer turned Hollywood star had one of her first starts on the StarQuest stage. Let’s see where she is now on today’s #WhereAreTheyNow blog!

Maddie Ziegler hit the ball running as she joined the cast of Dance Moms while she was still competing. You may remember her performing a dance to “Cry” at the 2011 Lancaster, PA StarQuest competition. After placing first in that dance, she also won the title of Regional Petite Miss StarQuest.

Dance Moms is not the only place that Maddie has shined. In 2014, at only age 11, she starred in the hit Sia music video, “Chandelier”, which won many awards. It won the ARIA Music Award for Best Video, a nomination for the MTV Video Music Awards Video of the Year, and a win for Best Choreography. At only 11, Maddie became one of the “most famous dancers in the entertainment world”. Her performance in “Chandelier” ranked up more than 1.8 billion views on YouTube.

Sia wasn’t done with Maddie yet, she performed in the “Elastic Heart” music video in 2015 alongside of Shia LaBeouf. She also performed in “Big Girls Cry”. She also performed on The Ellen DeGeneres Show, Dancing with the Stars, Jimmy Kimmel Live!, Saturday Night Live, and the 2015 Grammy Awards. After the success of these performances, Sia signed Maddie on for her album This is Acting. 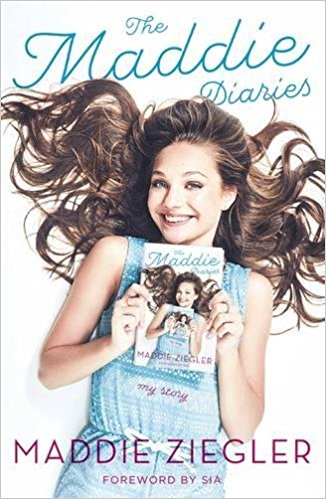 Aside from her time with Sia, Maddie also judged So You Think You Can Dance: The Next Generation, and Project Runway. She also interviewed Millie Bobby Brown for Interview magazine. She even wrote her own memoir, The Maddie Diaries, and a young adult trilogy series. She also has found fame on social media with over 11 million Instagram followers, and 1.3 million Twitter followers.

Maddie may be best known for dancing, but she’s also a great actress. She played Younger Deb in Drop Dead Diva, guest starred in countless Disney Channel shows, and voiced a character in the animated movie, Ballerina. However, Maddie’s big acting break was as Christina in the 2017 film, The Book of Henry. However, modeling, and fashion (along with dance) are her true passions! 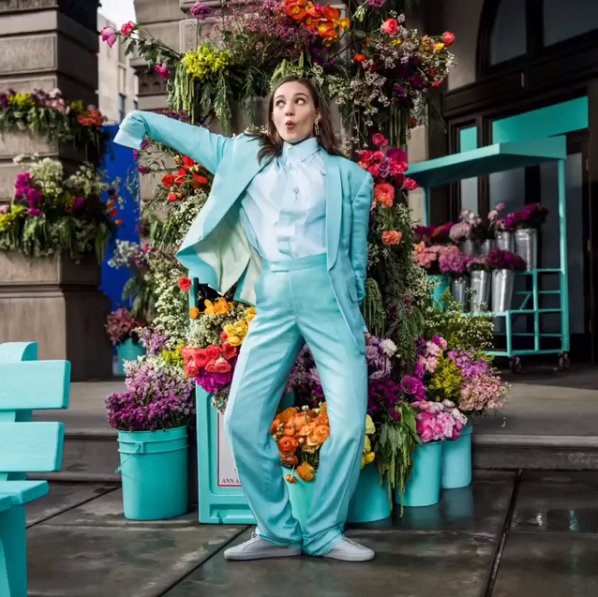 Throughout the years, Maddie has modeled or been a spokesperson for many brands. These brands include Clean & Clear, Capezio, Target, Tiffany & CO., and Ralph Lauren. She has also been on the cover of Elle, Dance Spirit, Nylon, Seventeen, Cosmopolitan, and Harper’s Bazaar to name a few. She was then an Elle correspondent at New York Fashion Week and even launched two clothing lines!

Maddie is a big partner with Dancers Against Cancer to help raise money for people battling cancer. She also works with the AIDS Fund, ASPCA, Starlight Children’s Foundation, and Dizzy Feet Foundation. We are so proud of everything Maddie has done at only 16 years old.

Storm the stage and show the judges what you've got! ...