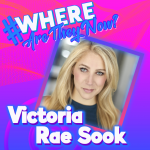 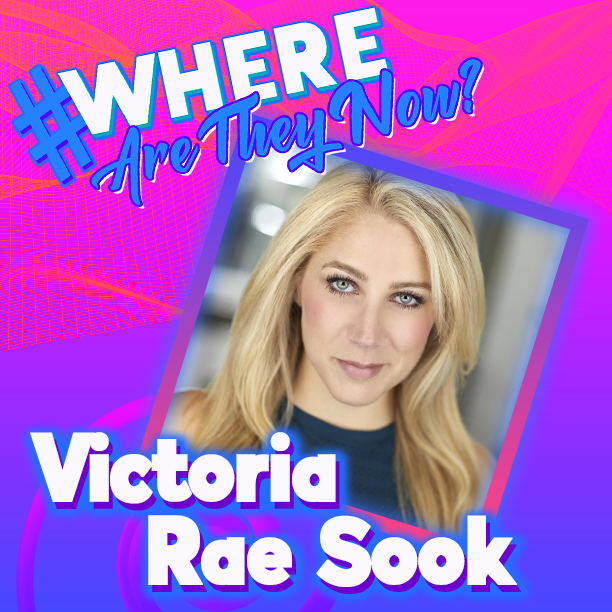 Many young girls dream of being a fairy princess when they grow up. Well, this week’s #WhereAreTheyNow dancer, Victoria Rae Sook, is living that dream!

Growing Up On The Stage

Victoria is no stranger to the stage. She grew up in Southlake, Texas, already honing her triple-threat status at a young age. If she wasn’t dancing in the Fort Worth Ballet Company and on the competition stage, she was singing Rodgers and Hammerstein or practicing her Shakespearean Soliloquy! When asked what Victoria loved about competing in dance, she said, “…it taught me discipline and stamina. You have to be consistent in performance and your art always. Every audience deserves your best-no matter how you are feeling.” 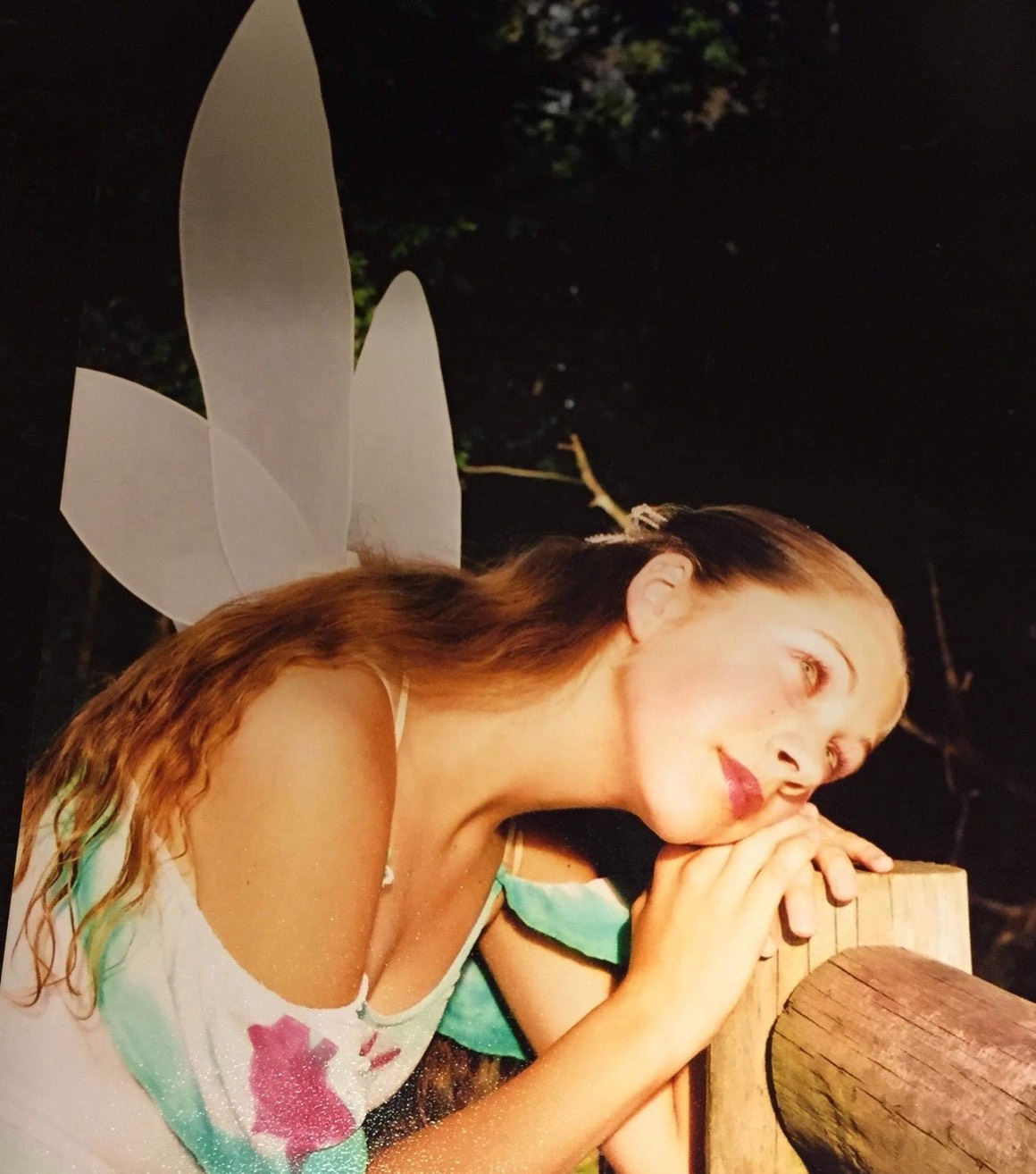 As she graduated high school from a prestigious Arts Academy, she continued studying performance art at Millikin University and Chicago College Of Performing Arts. While in college, she continued to fill out her skills as an actress, singer, dancer, director, and choreographer! She studied dance with American choreographer, Bill T. Jones, and Joffrey Ballet dancer, Luis Perez. She even traveled to London and worked with the renowned theatre company, Frantic Assembly! 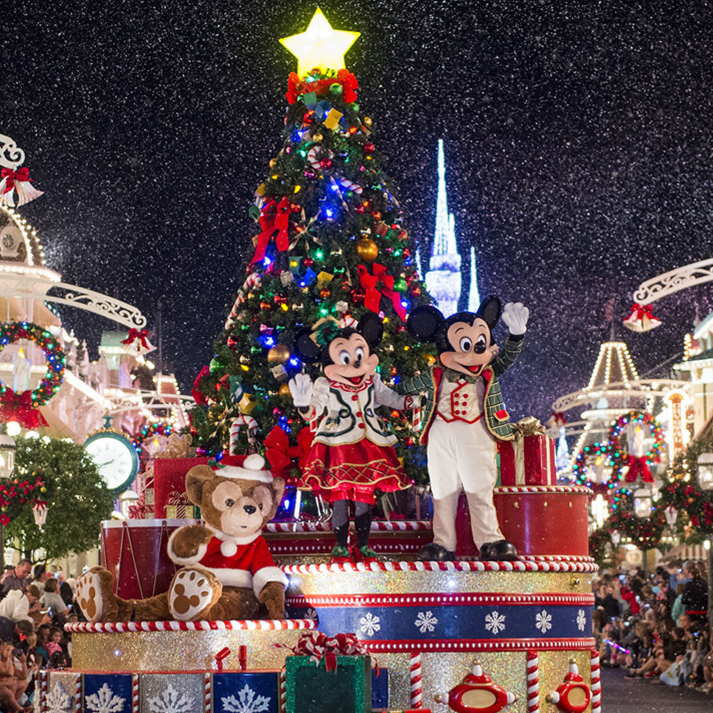 After receiving her Bachelor of Fine Arts in Acting at the University of South Florida, Victoria moved on to the Happiest Place On Earth as a parade performer. When ABC filmed the Mickey’s Once Upon A Christmastime Parade, she appeared on tv as a Snowflake Princess! Victoria also appeared on TNT and the Disney Channel. After spreading a little pixie dust in Florida, Victoria went in search of more dreams as she moved to New York City.

Building Her Own Company 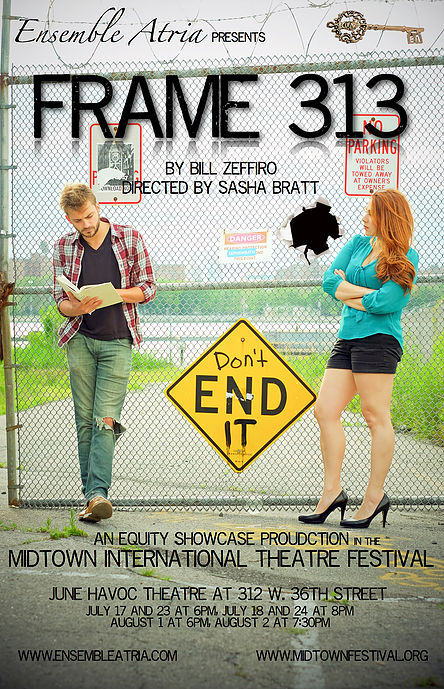 In the Big Apple, Victoria continued to study acting and directing at the Actors Studio Drama School. However, she did not just focus on school. While acting at various theater companies across the city, she started building her own! In 2013, Victoria became the founder and Artistic Director of Ensemble Atria, Performing Arts, Inc. From 2013-2016, Ensemble Atria produced a handful of new works, even winning several awards at the Midtown International Theatre Festival and The Shoebox Festival. Victoria won Best Direction for A Stranger Here Myselfand Best Actress for Frame 313.

Combining The Performance And Culinary Arts

Victoria did not stop at just creating Ensemble Atria. Back when she performed at Walt Disney World, Victoria loved how they combined the smell of fresh chocolate chip cookies with beautiful entertainment to create a magical Christmas atmosphere. She realized how theater could become a full sensory experience with the addition of the culinary arts. So, while still in Florida, she started experimenting with Shakin’ Up Shakespeare, where the audience watched a one-act made up of various Shakespearean scenes broken up by pop music transitions. While watching the show, the audience would be served bites of candy by the dancers.

Once Victoria moved to New York, she decided to experiment more with this idea. Along with two friends, one being a chef, she would invite audience members into her home. They would then serve a tasting menu to the audience, all while performing Shakespeare’s play, Love’s Labour’s Lost. 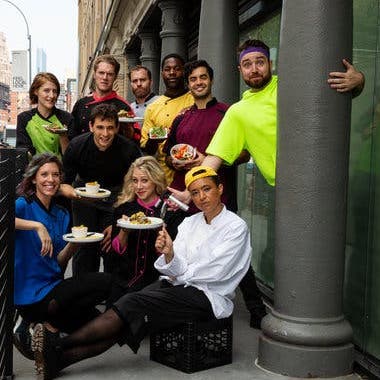 After the success of this experiment, it was time to produce the performance for the masses off-broadway. With that, Food Of Love Productions was born, and they created a full two-act play entitled Shake And Bake: Love’s Labour’s Lost. Victoria held many roles as she became choreographer, costume designer, and actor. By using food to help tell the story of Love’s Labour’s Lost, it allowed audiences to engage more with Shakespeare, giving them a full experience. The Daily Beast called it, “A pure and unadulterated delight” and The New York Times labeled it one of the “Top Immersive Shows To See.” 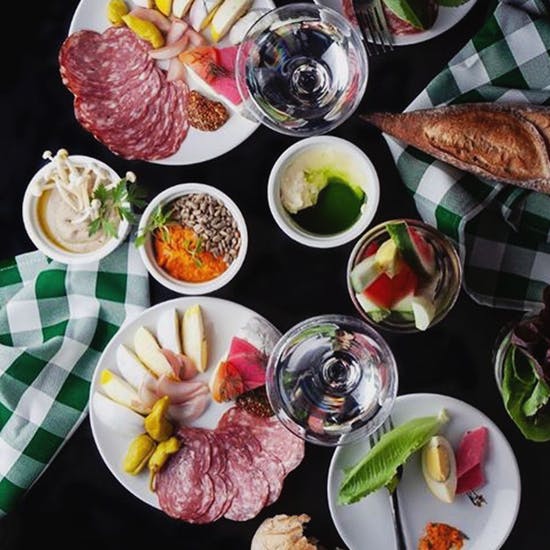 After the success of Shake And Bake: Love’s Labour’s Lost, Food Of Love Productions started looking for their next culinary adventure. In 2019, they teamed up with Third Rail Projects, a New York company known for their site-specific, immersive, and experiential performances. The two companies decided to tackle one of Shakespeare’s most famous plays, A Midsummer’s Night’s Dreamand turn it into Midsummer: A Banquet.This play provides a beautiful setting, full of fairies and magic, that allows creative ways to incorporate the culinary aspect. On the menu, you can find a “Forest Picnic,” “Fairy Kebabs,” and even “Love Bundles”! Time Out New York called the experience, “Like a dream from which you’d rather not wake!”

Victoria took on the roles of two Queens, one human, and one Fairy. “This (show) allowed me to go back to my first love and dance a lot. I play two queens, and they are very physically and vocally different. Titania is a fairy; she flows very much like a ballerina-I’m even in lyrical shoes. Hippolyta is an Amazon and wears hunting boots and dances with a very straight spine, leading with the chin.” 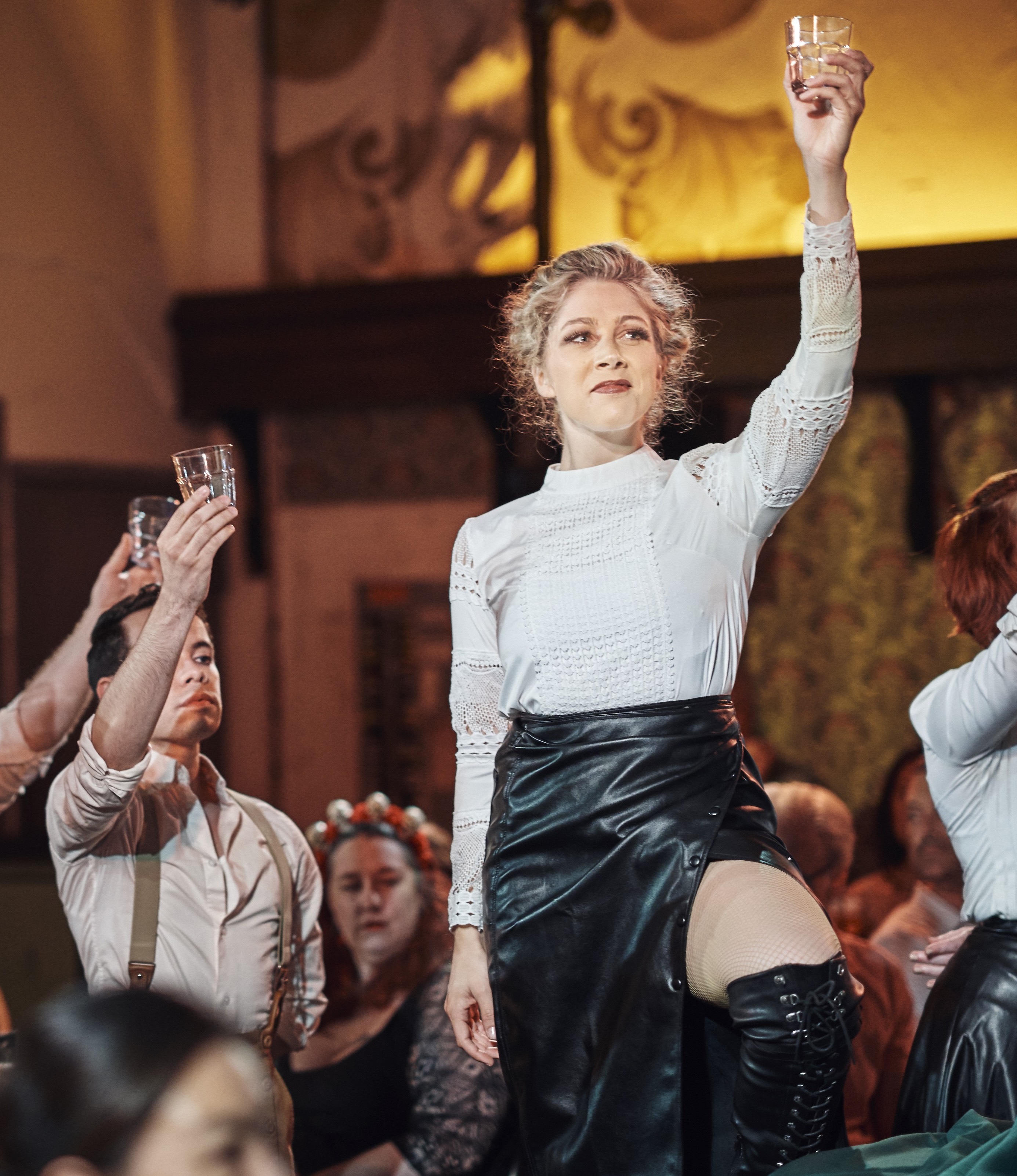 After years of experimenting with combining the Culinary Arts with the Performing Arts, Midsummer: A Banquet is the ultimate dream. “I love creating my own work because you get to do things that you are very passionate about and create art that you feel the world needs. 2019 needs a feminist comedy, and I need to perform Shakespeare and dance. When I was younger, I was fighting for a trophy, but now I am fighting for my own artistic integrity-every night- no matter what!” We are so proud of Victoria and all she has accomplished since she performed on the StarQuest stage. We can’t wait to see what else she creates in the future! If you find yourself in New York City in the Fall of 2019, check out this unique experience at FoodOfLoveProductions.com.

Email social@starquestdance.comthe dancer’s name and why they should be featured!