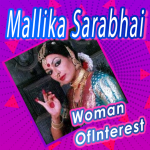 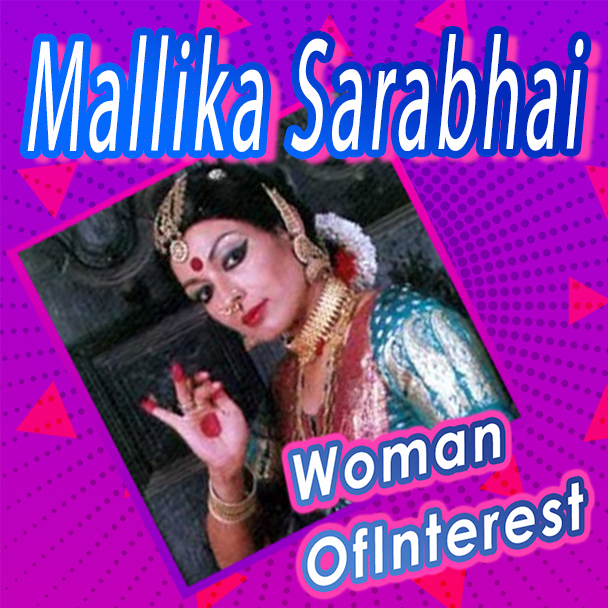 Dancer. Choreographer. Actress. Writer. Social activist. Mallika Sarabhai does it all. Most known for her belief in the arts as a powerful vehicle for social change, this week’s #WomanOfInterest proves that anything is possible.

Mallika Sarabhai was born in India in 1953 to world-renowned physicist Vikram Sarabhai and prominent dancer/choreographer Mrinalini Sarabhai. She grew up in a culturally and intellectually active household. 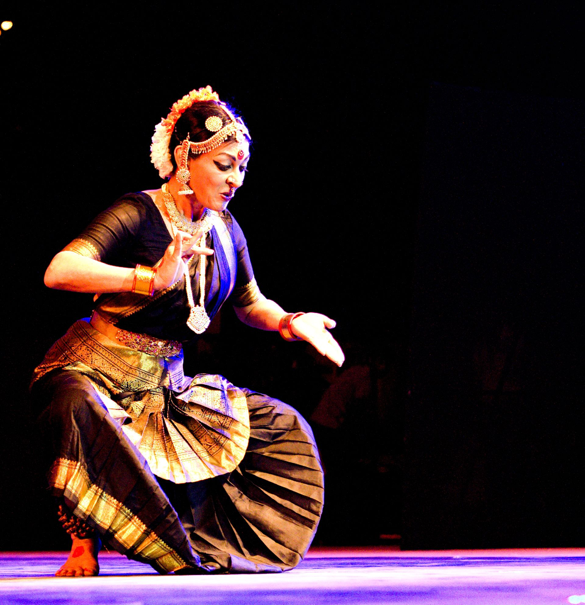 Because dance was always her first passion, Sarabhai stayed true to her family’s educated background, and received a formal education alongside her dance classes. In 1972 she earned a B.A. in Economics with honors from St. Xavier’s College, and an M.B.A. from the Indian Institute of Management in 1974. In 1976, Mallika received a doctorate in organizational behavior from Gujarat University. While finishing up her education, Sarabhai began her career as a performing artist, first establishing her reputation as a prominent Indian film actress. It didn’t take long for her to be recognized as an “exceptional” young dancer, skilled in the classical Indian dance forms of Bharata Natyam and Kuchipudi. At 18, she would win the first of many awards for her performances.

From Dancer to Communicator

Mallika began her training as a classical dancer at a young age. At 15, she landed the role of Draupaudi in the play “The Mahabharata” — her first break as an actor. According to her, it was at this pivotal point in her career that the young Mallika transformed from a dancer, to a “budding” actor. Now she wasn’t just a dancer — she was a communicator. In 1977 Sarabhai would go on to earn the award for Best Dance Soloist in Paris. Then, in the mid ‘90s, she created both short and full-length works that have been performed all around the world, presented in countries including the United States, Scotland, Singapore, China, Australia and India.

Additionally, to her established career as a performer, Sarabhai is also a writer, publishing regular columns for Indian national press and magazines. She also wrote a number of scripts, many of which brought awareness to social issues surrounding women and their place in society. 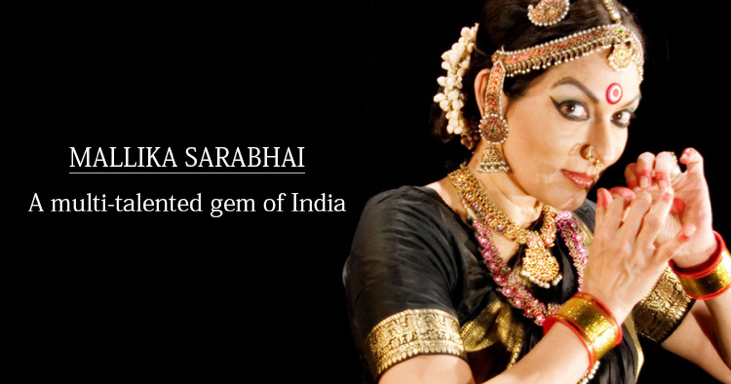 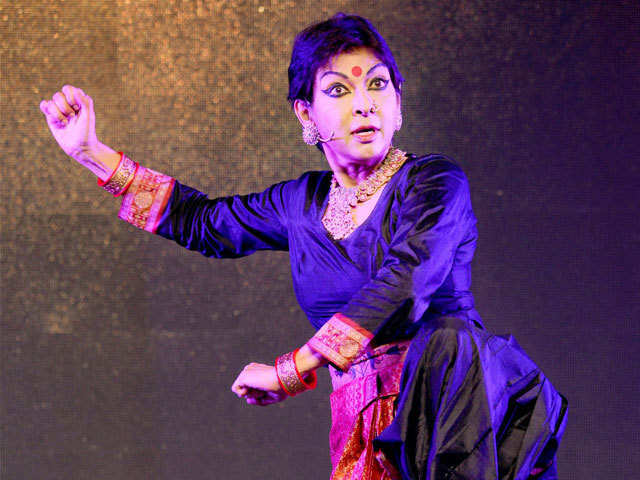 Always passionate about issues of societal education and women’s empowerment. It was not long before Mallika began using dance as a tool for change. In 1989, Mallika created a solo theatrical work entitled “Shakti: The Power of Women”. Since then, Mallika has created numerous stage productions to raise awareness, highlight crucial issues, and advocate for change. Several of these productions are touring nationally, and throughout her home country of India.

Mallika Sarabhai’s dance repertoire consists of several pieces on violence and conflict in India. Because of these pieces, she is well known for her efforts as a “politically committed artist” during the rise of Hindutva in Gujarat.

While Mallika does many things, she says, above all, that she is a communicator. Dance, choreography, publishing, activism, writing, acting — all are the different languages in which she communicates.

“The world is not in a happy or healthy place. Yet wonderful, optimistic, hope-filled attempts at changing them are happening all around. We need to bring these together so that we can form the critical mass of opinion, of energy, of effective change to say,” says Sarabhai.