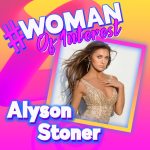 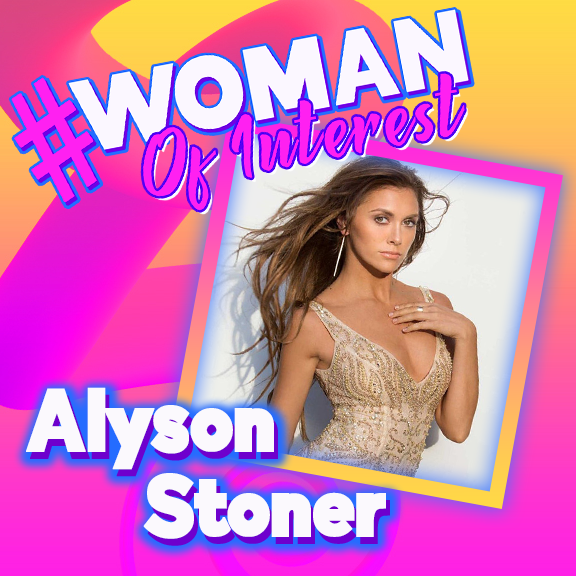 Known famously as a teen and child actress on Disney Channel, talented artist Alyson Stoner has been making moves across all industries from youth to adulthood. Appearing in many Disney features along with major motion pictures, Stoner is well-known for her ability to act, sing, dance, and choreograph alongside some of the biggest names in Hollywood. 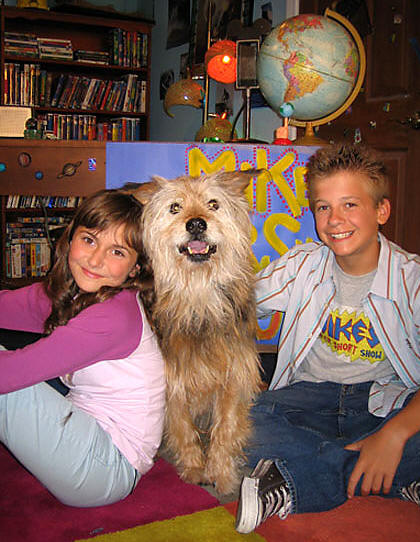 Born in Toledo, Ohio on August 11, 1993, Stoner began training as a dancer from a very young age. She began studying and perfecting her technique in the art of tap, jazz, and ballet at the O’Connell’s Dance Studio while simultaneously taking on training to become a child model at O’Brien Modelling Studio. Her first big break in the field of entertainment was in 2000 as she was crowned Bed Model of the Year at the International Modeling and Talent Association Convention in New York City. The following year, Stoner took her passion for entertainment to a new level as she signed on with Disney to become the co-host of Mike’s Super Short Show. After moving across the country to Los Angeles, her small featurette brought her national recognition as her comedic bits were broadcasted across television screens for all to see. While acting on this show, Stoner began choreography training and was signed on as a backup dancer for various artists. These opportunities allowed for Stoner to separate herself as an actress and prove her worth as a dancer and choreographer despite her young age. 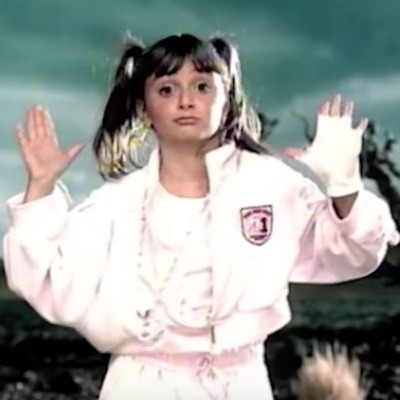 Stoner’s first run in with stardom came when she was featured in Missy Elliot’s music video for “Work It”. The video showcased Stoner’s incredible ability to dance at a professional level while inspiring other young dancers to chase after levels of success that may not seem reachable at such a young age. After recognizing her exceptional work in the video, Missy Elliot brought Stoner on to star in two other videos that further established her credibility as a dancer. As Stoner was moving through the music industry providing back up for a variety of stars, she became more enamored with the big screen. In 2003 and 2005, Stoner costarred in Cheaper By The Dozen and its sequel as one of the twelve Baker children. Her acting career continued as she guest starred on several Disney Channel shows like The Suite Life of Zack & Cody, That’s So Raven, and Drake and Josh.

Steppin’ Up Her Game 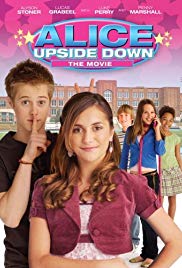 Stoner was granted the ability to combine both her talents for dancing and acting as she portrayed the role of Camille in modern dance drama film Step Up in 2006. She continued to combine both talents as she co-starred in Disney Channel Original Film, Camp Rock as Caitlyn Gellar. Her performance in the series of Camp Rock films was highly praised by audiences and critics, stating that Stoner’s ability to bring both mediums together effortlessly was something worthy of a spotlight role. That role came shortly after her appearance in Camp Rock as she was cast as the lead in the movie Alice Upside Down. This was her second starring role, but first time she was showcased in every scene in a movie. Her work on this film also incorporated her third passion, singing. Her two songs on the movie’s soundtrack, Lost and Found and Free Spirit, represented her ability to pick up a new talent and perfect it as much as possible to truly emulate her passion. Along with her singing capability, Stoner also worked as a voice actress and played the role of Isabella on Disney Channel’s animated show, Phineas and Ferb. 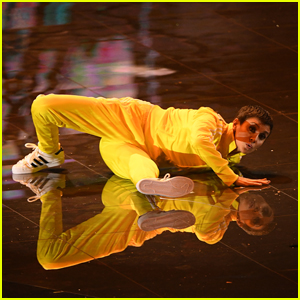 After years in the industry, Stoner continues to work on all of her passions, but also looks to help others fine-tune their own interests and talents! Stoner currently teaches hip hop classes at Millennium Dance Complex and his credited to being the youngest person to teach a master class at that studio. In February of 2015, Stoner released a dance tribute video to Missy Elliot which comprised of a mash up of Elliot’s videos she had danced in when she was younger. The video received more than 12 million views in the first week and reminded all young and aspiring dancers where starts get their start from. With the success of the video, Elliot invited Stoner to perform “Work It” with her at the 2019 MTV Video Music Awards. Stoner’s spot on stage served as a reminder that talent can come from anywhere at any age, but with enough practice and a strong work ethic, stardom can be right around the corner.