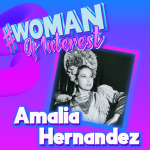 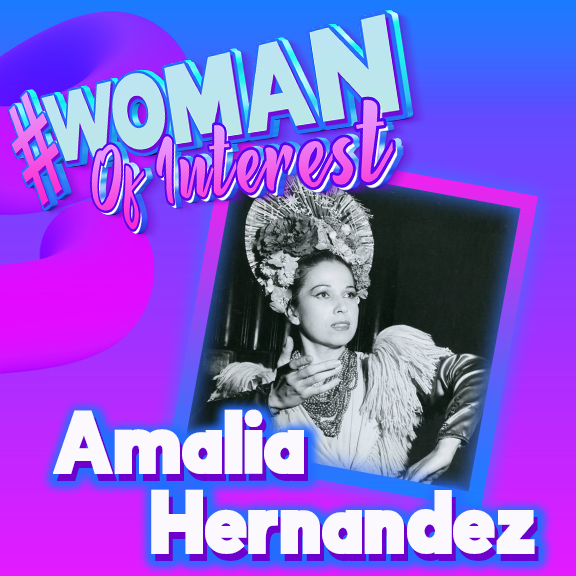 A strong woman does not let anyone get in the way of her dreams. That’s at least true for this week’s #WomanOfInterest, Amalia Hernandez! Not only did she follow her love of Mexican culture, she was one of the biggest influencers in creating the bridge between Mexico and the U.S. She is an inspirational woman for anyone seeking to follow their passion.

The Weight Of The Acceptance From Her Father

Born in 1917 in Mexico City, Hernandez started her lifelong dance journey at the age of 8. She approached her father one day, who was a military officer and politician, and said to him, “Dad, I want to learn to dance.” Growing up in a strict, traditional household, it was not easy for Amalia’s father to accept her new interest. Also, in the early 1900s, the role of a woman was mainly as a homemaker. There was a slim chance that Amalia would even be able to learn dance. However, her father agreed to let Amalia take lessons as long as it was in the house with an instructor. From then on dance never left her life. 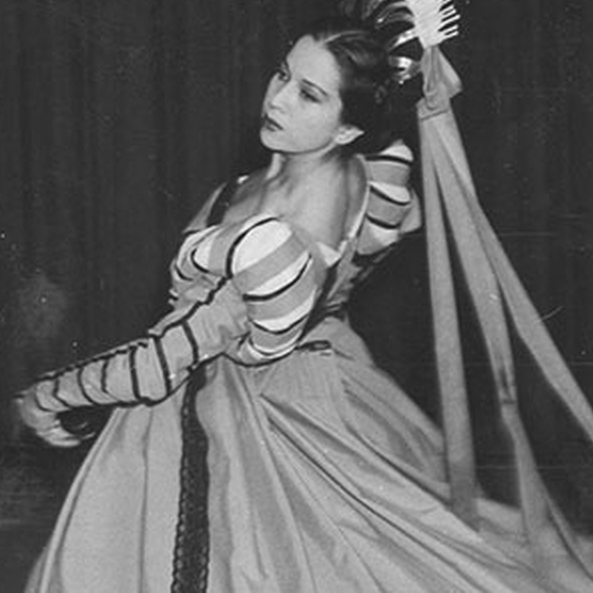 Thankfully, her father was a man with grand ideals- when he chose to do something, he made sure it was done in the biggest way possible. He surrounded  Hernandez the best of the best. Amalia’s instructors were none other than Hipolite Sybine, a ballerina with Anna Pavlova’s dance company, and Nesly Dambré, a dancer at the Paris Opera. Through the years, she trained alongside various top ballerinas and instructors, and learned to love and appreciate the classical dance form that is ballet. However, somewhere in her heart, she was always intrigued by popular dancer.

Feeding In To Her Intrigue 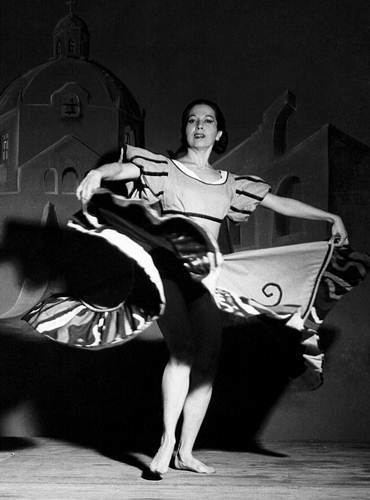 Although her love for ballet did not fade, she couldn’t help but to be moved with the songs and dances of contemporary Mexico. She discovered that in fact, there is a dance genre for this music that let her fire-y passion flourish: Mexican Folkloric Dance. Soon Amalia shifted her focus to the modern form. She started to work at the Fine Arts National Institute as a teacher and choreographer, and in 1952, left her position at the Institute to form her own company.

Today, Hernandez is most well known for her development of Ballet Folklorico de Mexico. Her company started off small, competing in the already tough artistic battle of the dance world in Mexico. The spotlight did shine on them two years after the company was founded. A weekly television program offered an opportunity for Hernandez to set choreography and dance new ballets every week. With the national attention that they gained through the program, they caught the eye of the government’s Tourism Department. Soon they headed off on a North America tour with official government representation. The global spotlight was off the charts and, to this day, the company still performs across the globe. 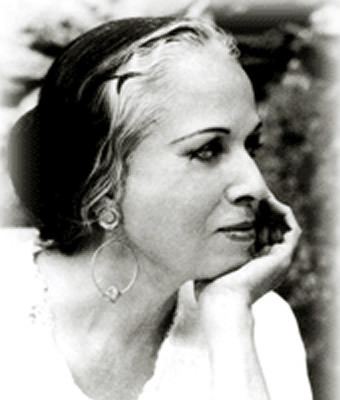 Hernandez choreographed 30 different ballets and composed 56 different dances. Ballet Folklorico de Mexico still performs these dances to this day. On November 5, 2018, Hernandez would have celebrated her 101st birthday. Let’s celebrate the honor and dedication she has given to the world of dance and Ballet Folklorico!

We love watching our #dancers focus on the stage and give it their all! 💃 ...