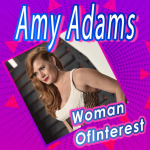 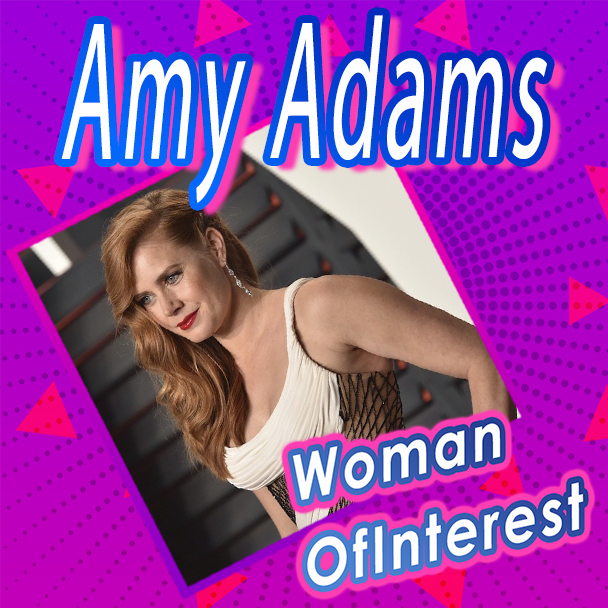 You may know her from Enchanted and The Muppets, but did you know that long before she discovered her love for acting, Amy Adams wanted to be a professional dancer? That’s right, she got her start just like many of you – dancing – that’s why this week’s #WomanOfInterest is Amy Adams. 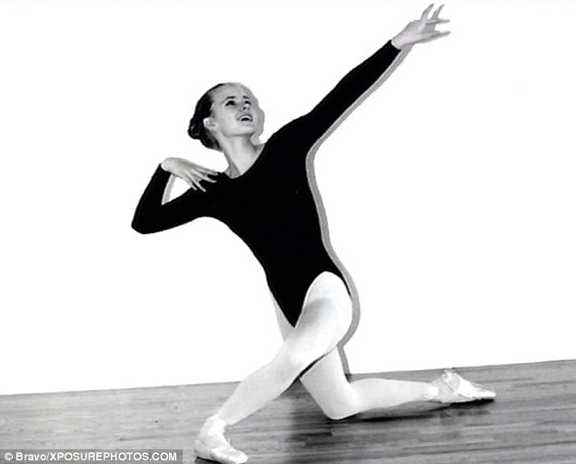 Amy was born on August 20, 1974. Since her father was in the army, she was born in Vicenza, Italy and at the age of eight, her family settled in Castle Rock, Colorado. At Douglas County High School, Amy ran track, sang in the school choir and was active in gymnastics. However, her heart was set on being a ballerina. She was trained as an apprentice at David Taylor Dance Company, which was a local dance team. Although her attention started to lean more towards theater than dancing, dance came in handy. In 1994, she was part of a dinner theater production in Boulder, Colorado and she had to dance, sing and wait tables. 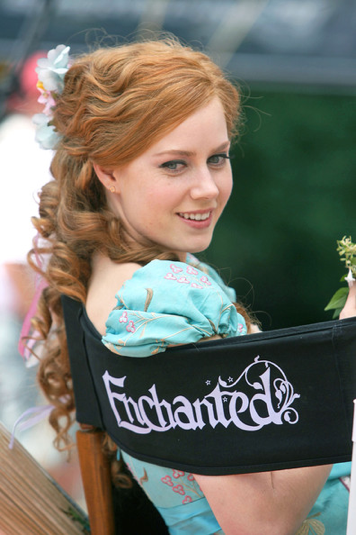 Since her days working as a waitress in a dinner theater production, Amy has evolved into a wonderful actress who has had the opportunity to play countless roles in movies and on television. One of her most familiar roles is Giselle from the 2007 Disney movie, Enchanted. Amy played the joyous and highly optimistic princess from the fairy tale kingdom of Andalasia. The movie was a commercial success and Amy was nominated for a Golden Globe Award. She is said to returning to this role in the near future for the sequel of Enchanted called Disenchanted. In 2011, she was part of another Disney musical called, The Muppets. She played the role of Mary, who was a mechanic, elementary school teacher, and the girlfriend to the main character, Gary.

Amy is much more than just an actress, she is a dancer, singer, producer, and designer. In 2015, she collaborated with Max Marsa and designed a line of handbags. According to Forbes, she is one of the highest paid actresses in the world. Amy has received many nominations and won two Golden Globes. She lives in Beverly Hills, California with her husband, Darren Le Gallo, and their daughter, Aviana.

She does her best to maintain a low profile lifestyle and to keep a healthy work-life balance. As well as works closely with charities that serve underprivileged children and that fights brain cancer. Amy strives to encourage other to have a positive self-image mainly because she has personally struggle with her own. She once said, “Find out who you are & embrace it. It’s so much easier to face criticism when you are comfortable in your own skin.” Keep up the wonderful work, and keep inspiring others, Amy!