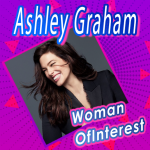 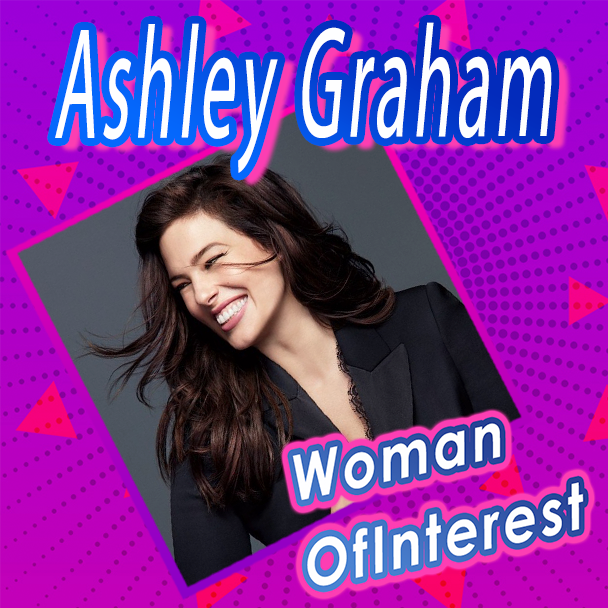 Girls everywhere have grown up with an unrealistic beauty standard. Magazines, Barbie dolls, and clothing companies have helped feed the fire by only featuring models who fit those “ideal beauty” standards. This week’s #WomanOfInterest, Ashley Graham, shatters that standard and makes her mark on the world, inspiring girls everywhere. 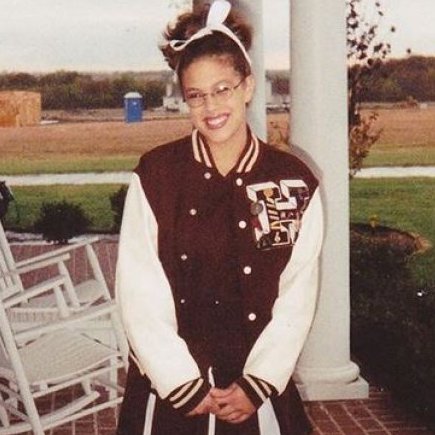 30 year-old, Ashley Graham has been modeling since age 12 after being discovered at a shopping mall in her hometown of Lincoln, Nebraska. That one shopping trip changed her life forever. She quickly found her face plastered in ads and catalogues. This success shocked Ashley, and at age 18 she moved to New York City. She signed with Wilhelmina Models and began taking modeling seriously. 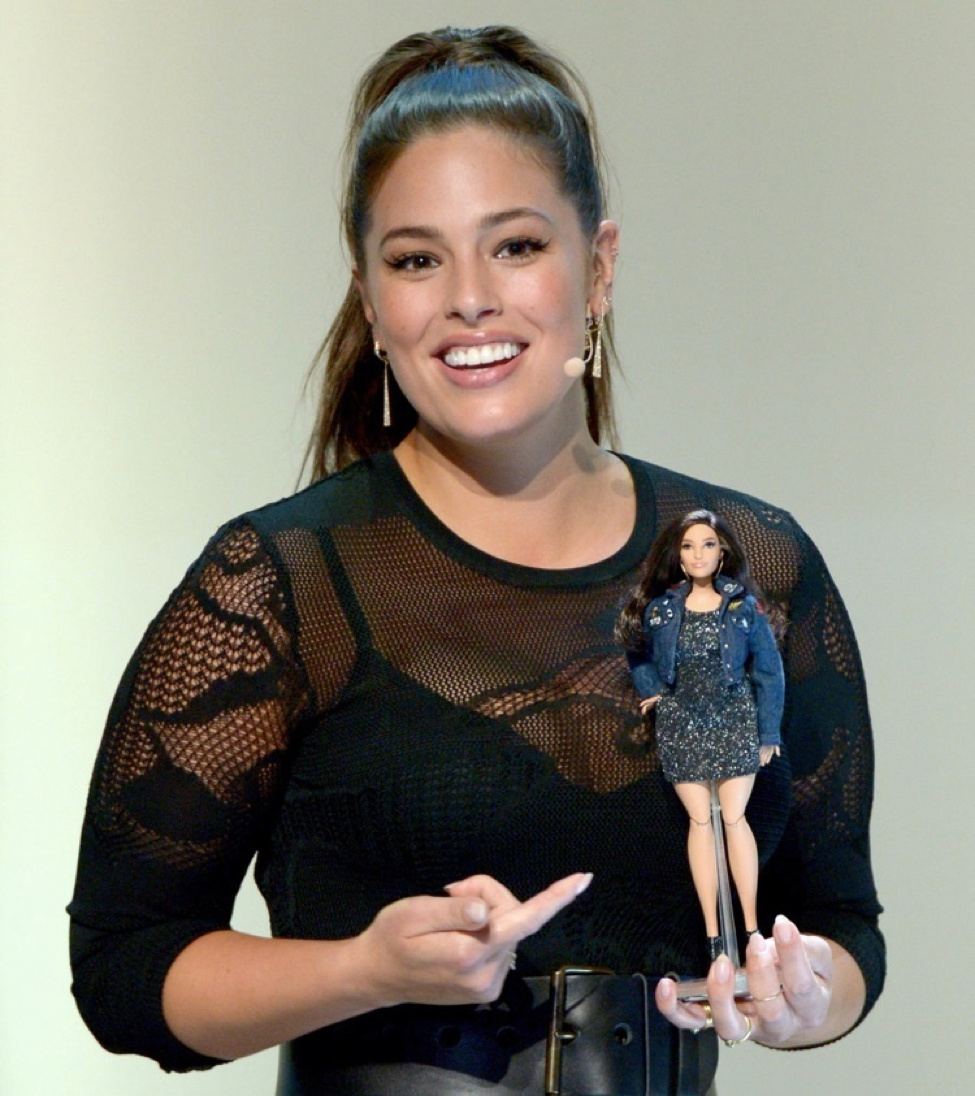 Now covered by IMG, she has been seen everywhere.  Besides her covers on Vogue, Elle, and Glamour (to name a few), she has walked in New York Fashion Week. And delivered a TED Talk on body diversity. Given that Ashley is in the public eye, she has taken full advantage of it. Leading the world as a body-positive activist, she has urged the world to drop the term “plus-sized” and instead use “curvy”.

This activism has helped other brands update their standards. In 2016 Ashley became the first ever curvy model to appear on the cover of Sports Illustrated Swimsuit Issue. Barbie, a brand notorious for pushing unrealistic beauty standards, even created an Ashley Graham Barbie doll. She strives to push the fact that health and size do not coincide. Even if you are curvy, you are still healthy. She went to prove that fact on Good Morning America by having a doctor evaluate her and a fellow model, one who is not a curvy model. The doctor evaluated that both models were healthy. Regardless of the fact they were two different clothing sizes and body types.

Not Just a Role Model 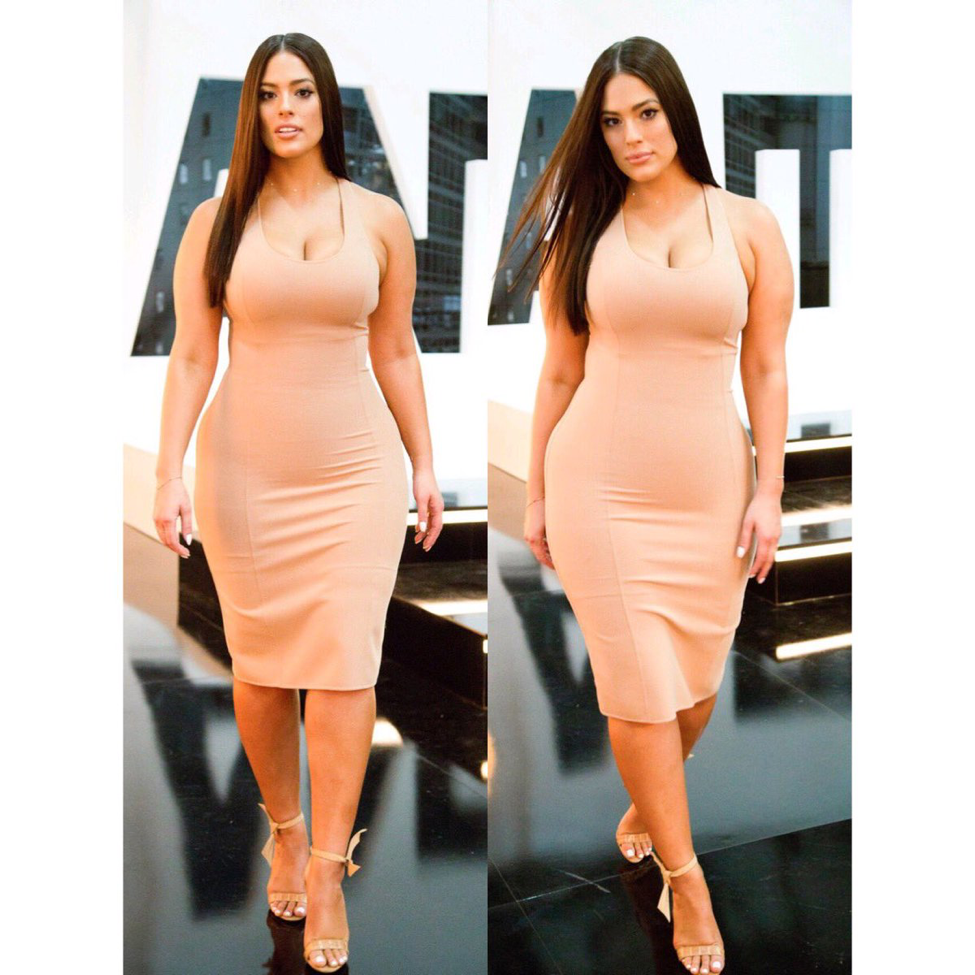 Her success doesn’t stop there, she has her own clothing brand, has been seen on MTV’s Made and was a host for Miss USA and Miss Universe (2016 and 2017). She has been a judge on America’s Next Top Model for the past two cycles and released a memoir in 2017 called A New Model: What Confidence, Beauty, and Power Really Look Like. Ashley has also found time in her busy work schedule and personal life to give back with the Themba Foundation and the Health and Every Size Movement.

Ashley strives to showcase the fact that it doesn’t matter what number is written on the tag of your clothing, everyone is beautiful. So far she has already busted so many standards and has started the evolution of body image. This is only the beginning for Ashley. We can’t wait to see what else our #WomanOfInterest does to change how women are viewed, and showcase true beauty.

When you give your heart to your dance, there is no one else in the world but you! ...

It's time to work on your turns! 💫 Thank you to Olivia for sending us this amazing #SQBoomerang . ...

Join @daphne732 in the @conquestconference Workshop: "Busting The Myth Of A Ballerina". ✅ Daphne Lee, originally from Rahway, NJ, began her dance training at the Rahway Dance Theatre under the direction of her mother, Ms. Jay Skeete-Lee. She graduated with Honors from the Ailey/Fordham B.F.A program in dance and currently holds an MFA from Hollins University. As an advocate for Multiple Myeloma Cancer research and diversity inclusion initiatives with companies, Lee remains an active ambassador of negotiating what it means to be an artist in the twenty-first century. 💻 Visit www.conquestdance.com for more information and registration! #ConQuestDance ...

Register to join @conquestconference now and don't miss the Studio Owner Panel: "More Time, More Money: How To Have More Freedom And Increase Your Bottom Line” 💻 Visit www.conquestdance.com for more information and registration! 🗓 Be part of the experience from wherever you are and join us on August 14-16, 2020! #ConQuestDance ...

🛍️💫 Take advantage of our #SuperSummerSale

There's no better feeling than when you and your d

Happy Wednesday! To continue with #SQLargeGroupWee

Have you registered to be part of the @conquestcon