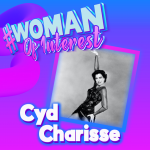 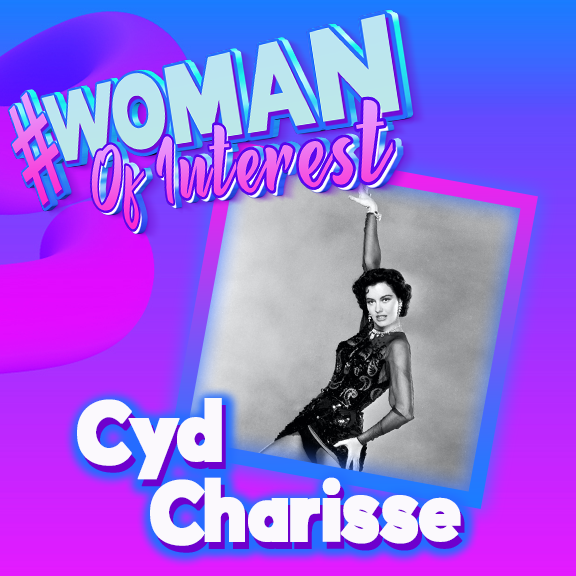 Cyd Charisse was a well-known and highly regarded stage actor and professional dancer. Her rise to stardom tells a story of struggle, triumph, and determination that all lead to her becoming one of the most successful musical actresses of the time.

Rising Out Of Polio

Charisse was born on March 8th, 1921 in Amarillo, Texas. Her family raised her to appreciate the art of dance and bred her to become a dancer herself! Despite suffering from polio as a toddler, Charisse was determined to move past the disease to achieve greatness. She spent most of her early childhood taking ballet lessons and going through rigorous classical training. Her hard work and dedication paid off as she was granted a position with the Ballet Russe at age 13. With this troupe, Charisse was able to explore the sensual technique that could be incorporated into ballet which would explore the femininity and flirtatious nature behind the rigid structure of the dance. Her incorporation of this sensuality allowed her to stand out amongst other dancers while also capturing the attention of many in the professional ballet circuit. During a European tour, Charisse met young dancer Nico Charisse who she would eventually marry. 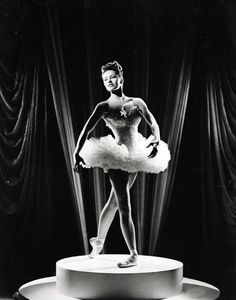 Nico encouraged Charisse to take her talents to the next level by exploring roles in Hollywood.

Charisse’s career in Hollywood began with a slow start as she made some uncredited appearances as a background dancer in the early 1940s. While her performance was impressive, it was not enough to land her in the spotlight until 1946. Charisse was cast as a ballerina in Ziegfeld Follies where she danced alongside ballet great, Fred Astaire. Feedback following the performance was positive and allowed for Charisse to gain her first speaking role in a film supporting Judy Garland that same year. As her career began gaining traction, she was able to work alongside other dance legends like Gower Champion while also landing a supporting role in the Esther Williams musical, Fiesta. Charisse went on to dance in many other films that did not achieve critical success before finally landing her big break with MGM productions as she got her first role as a leading lady.

A Star On The Rise 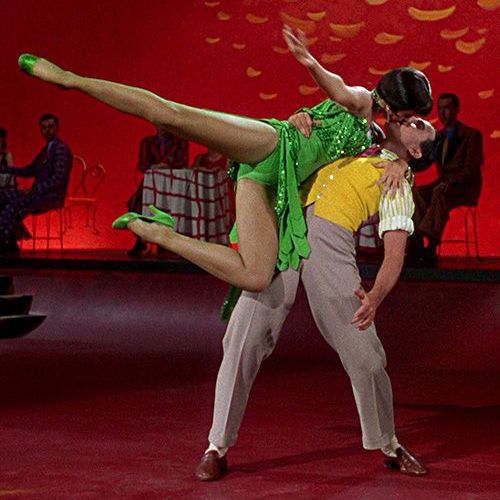 In 1951, Charisse was cast as the star of The Wild North with Stewart Granger. The film was a major success and put Charisse on the map as a key figure in the musical industry. Due to her starring performance, Gene Kelly chose Charisse to partner with him in the critically acclaimed “Broadway Melody” ballet finale from Singing In The Rain. The film was considered to be one of the greatest musicals of all time while also solidifying Charisse as a dancer and entertainer amongst the other celebrities in Hollywood at the time. Her career began to skyrocket from there as she held the lead position in The Band Wagon. She danced alongside Astaire once again and her performance of “Dancing In The Dark” has been regarded as one of her most memorable dance numbers. Throughout the 50’s she starred alongside Kelly and Astaire in numerous musical performances that allowed her to become a highly regarded actress, dancer, and overall entertained. Astaire often referred to her as a “beautiful dynamite”. She continued to create sparks on stage up until the 1960s. As musicals began to decline in popularity, Charisse put her film career on the back burner as she began appearing on numerous television programs to display her dancing abilities. 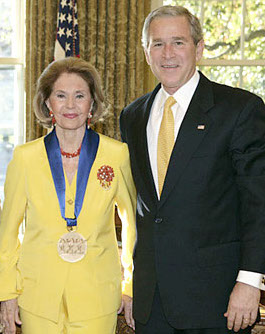 Charisse continued to be an active member of both the dance and entertainment communities as she went into producing shows while also claiming small roles on television and Broadway. Her impact on the dance and arts community was long lasting as many dancers aspired to achieve her level of success while striving to implement her sensual and driven techniques that were emphasized in each of her movements. In 2006, Charisse was granted the National Medal of the Arts and Humanities, the highest U.S. honor available for those in the arts. Despite struggling in her youth and starting her career off slowly, Charisse was able to have her influence be spread on a global scale while encouraging others to push through their weaknesses to become a strong figure in whatever successful ventures they aim to pursue.