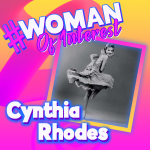 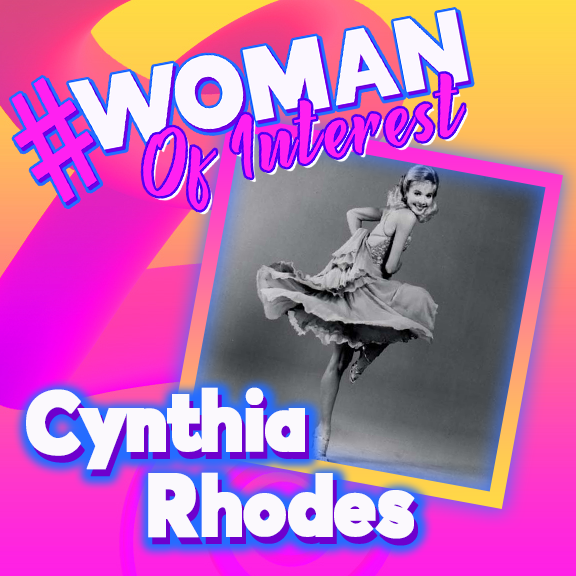 Known for her starring roles in classic films like Flashdance and Dirty Dancing, actress, singer, and dancer Cynthia Rhodes has raised the bar for artists wishing to pursue their passions and follow their wildest dreams. While initially immersed in the art of dance, Rhodes found her calling as a big screen performer while incorporating her love of rhythm into her profession.

Born on November 21st, 1956, Rhodes was introduced to her passion for the arts at a very young age. Immersing herself into the culture of music and dance, Rhodes began working at Opryland USA as a singer and dancer balancing her education with her desire to perform. 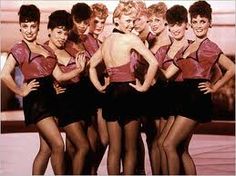 Being raised in a family with strict rules on social norms and values, Rhodes desired to stay true to her “clean cut” image while looking for roles in the media. Wishing to replicate a form of her own life within her work, Rhodes was known to turn down any form of performance that was outrightly provocative. Though she was offered selected spots as a dancer through a variety of roles on film and television, Rhodes rejected them out of fear that the portrayal would upset her parents and paint her in a negative light. Staying true to herself, Rhodes did not accept her first role until 1980 in a musical fantasy film called Xanadu in which she recognized her knack for acting. 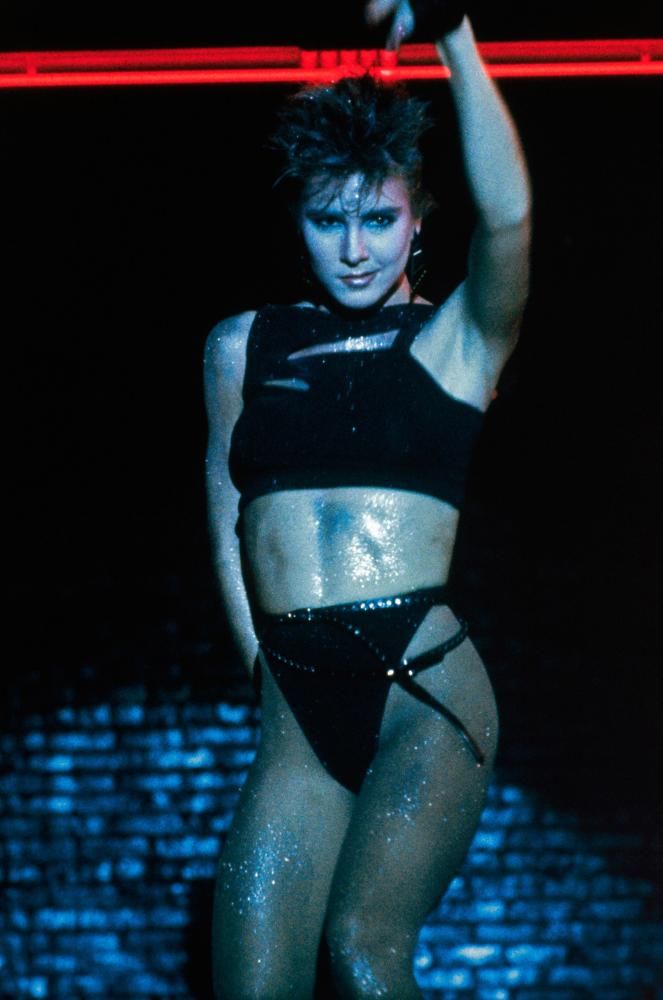 With a solid performance on her resume and her name in the credits of a motion picture, more offers began coming Rhodes’s way. Many admired her ability to fluidly move in the background of a large-scale film, so much so that she began turning heads in the industry for her ability to dance, act, and sing with no classical training. Her next film went on to be her major claim to fame. In 1983, Rhodes was cast in the American Drama, Flashdance, about a struggling dancer who aspires to become a professional ballerina. Rhodes’ supporting role as Tina Tech put all of her skills to use as she danced, sang, and acted alongside Hollywood A-Listers to show audiences and critics just where she belonged. Following her success in this film, she went on to be cast in dance musical film Staying Alive, directed by Sylvester Stallone and starring with John Travolta. Rhodes’ character danced, sang, and was viewed as a love interest in the film all while keeping her image pure and her performance perfect.

Moving Away From Dancing 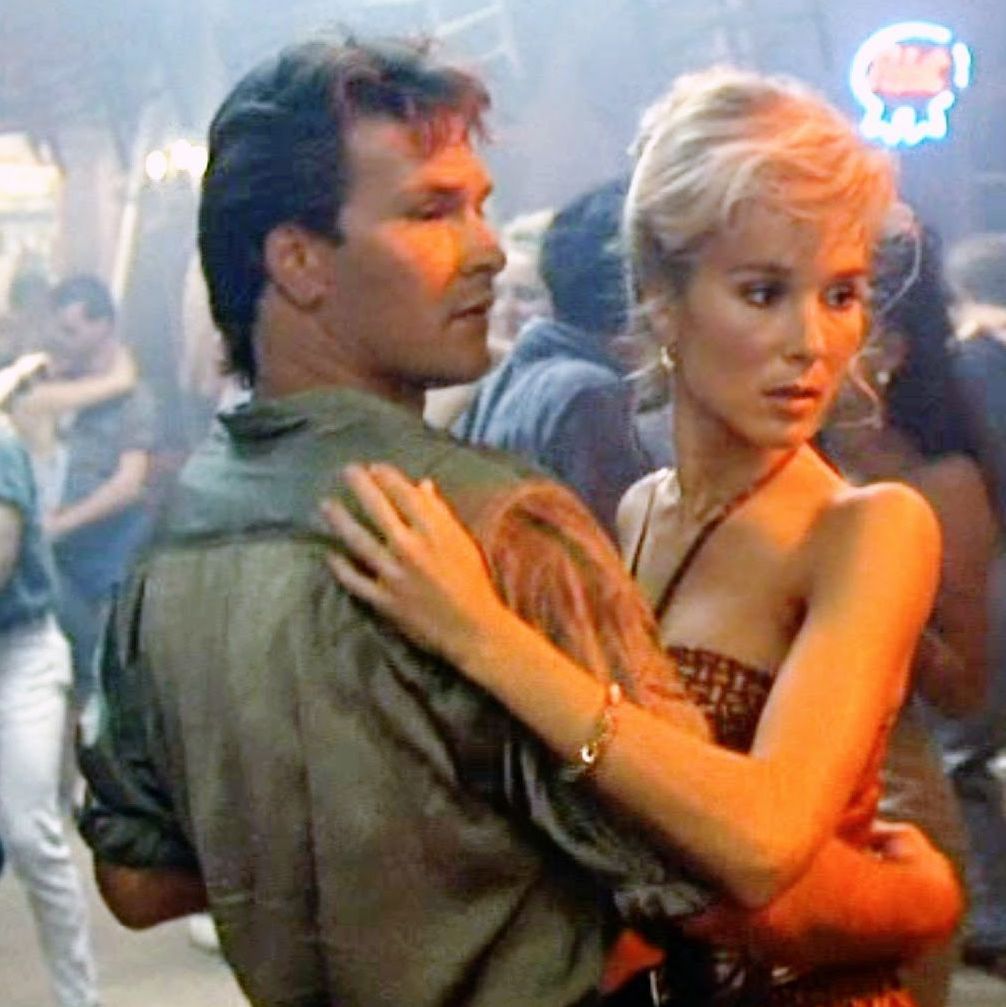 Rhodes’ first non-dance related role came in 1984 as she was cast with celebrities like Tom Selleck, Kristie Alley, and Gene Simmons in a science fiction drama called Runaway. This role gave her even further credibility as an actress, an art she would not have initially applied herself to had dance not introduced her to it. With her status now secured in Hollywood and many marveling at her ability to move, Rhodes was cast in her biggest production and what would turn out to be her most successful film, Dirty Dancing. Working with Jennifer Grey and Patrick Swayze, Rhodes was cast as dance instructor Penny Johnson in the film. The role allowed her to showcase her talents while also shining light on her own sense of self as a dancer and role model to others looking to pursue a profession in the field of dance. 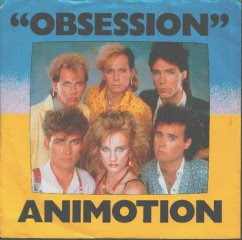 Following her successful film career and newly established status as a professional on and off-screen dancer, Rhodes embarked on a new journey as she began dancing in music videos for a wide variety of artists. Her work during this time led her to become more in touch with her musical side in terms of singing. After joining rock band, The Tubes, as a dancer on their tour, Rhodes decided to join a band of her own and pursue a career in music. She joined the pop group Animotion, and the band’s single “Room To Move” made it to the Billboard charts. Even though her industry slightly shifted, Rhodes’s influence could still be tracked back to her roots as she ensured she was presented as a pure, honest, and wholesome figure across all artistic platforms. 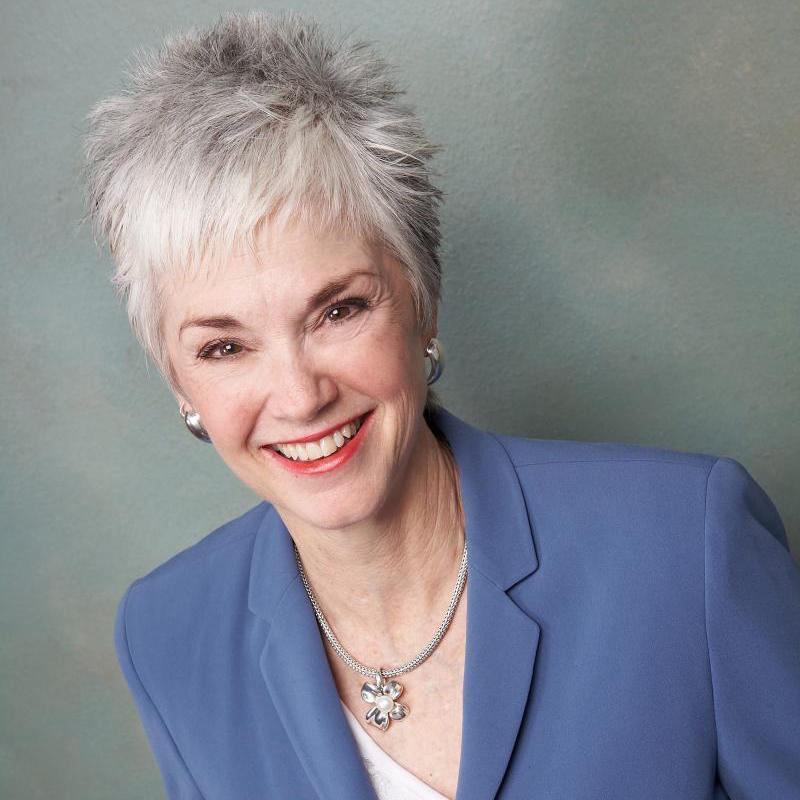 Though Rhodes has since retired from the arts, her impact on the world of performance continues to live on and her wholesome nature continues to reign true. Rhodes is proof that regardless of where you start, it is important to remember who you are and just how far you have come while always ensuring that the future will hold something big and bright. Whether it’s on the stage, on the screen, or in the studio Rhodes is proof that anyone can rise to stardom and shine at any time.

"Dancing is more than just moving body parts; it is a pathway of expressing your deepest inner thoughts" - Normani Kordei ...

Take the time to leap for joy! What are you leaping for today? 💖 ...

We are thrilled to announce @AMDAofficial 's Youth Dancer Program Master Class/Workshop for @conquestconference : "Audition Workshop and Scholarship Opportunity For High School Dancers Ages 13+". ✅ Learn how to stand out in a professional audition in this exciting workshop taught by the AMDA faculty. ✨ Dancers who participate in this workshop will have the opportunity to audition for AMDA and be considered for admission and scholarship to AMDA’s High School Summer Conservatory and Dance Theatre Bachelor of Fine Art, Associates and Professional Conservatory programs. 💻 Visit www.conquestdance.com to register now! ...

Take the time to leap for joy! What are you leapin

We are thrilled to announce @AMDAofficial 's Youth

Join us each day of the conference in this @conque

These amazing gentlemen competed for the first tim

Wherever our #dancers perform, the stars shall fol

As young dancers grow into seasoned pros, they lea