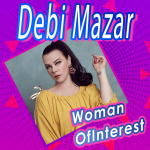 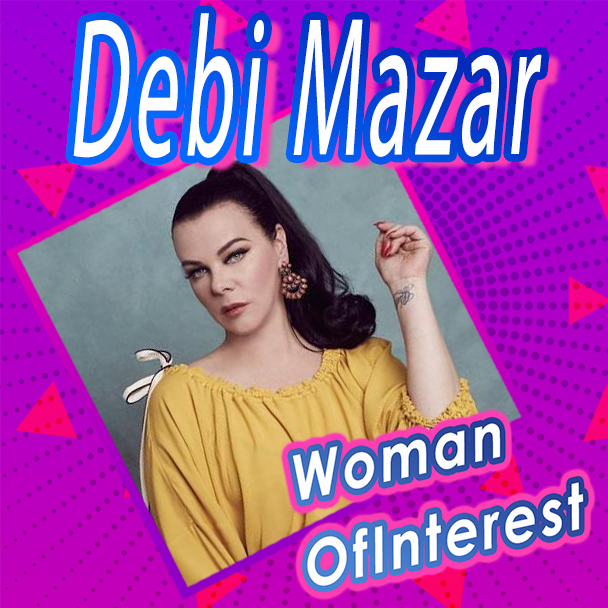 You may know this week’s #WomanOfInterest from Beethoven 2nd or Home Alone: The Holiday Heist. You may have seen her on the Cooking Channel or even visited her restaurant. But did you know that she started her career as a dancer? Debi Mazar is proof that dancing can open up many doors.

Debi Mazar, originally named Deborah Anne Mazar, was born on August 13, 1964 in Jamaica Queens, New York. She spent her childhood in upstate New York with her mother and her teenage years on Long Island, New York with her godparents. 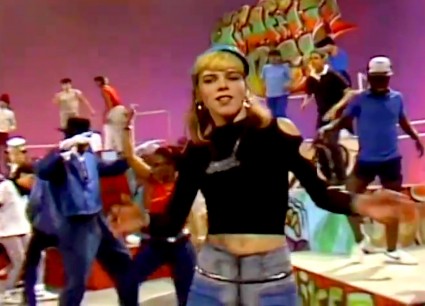 Debi’s career began as a dancer. In 1984, she appeared on the television show, Graffiti Rock, which was a hip-hop show. Debi was cast as a breakdancer. After the show, she landed minor supporting roles in films but got her real shot at stardom when she was cast as Denise Iannellofor the tv show, Civil Wars. After that show was canceled, her character was brought over to the drama series, L.A. Laws. In 1993, she played a modern-day Cruella de Vil in the movie, Beethoven 2nd. She also played a villainess role in Home Alone: The Holiday Heist in 2012. In recent years, she and her family appeared on a cooking show reality series. Together, they shared recipes and traveled across America finding great food. 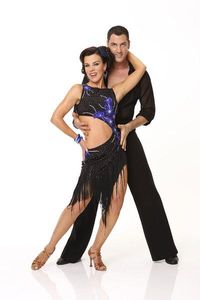 Debi is still acting and enjoying life as a wife and a mother. She married Gabriele Corocos on March 16, 2002. They have two daughters, Giulia and Evelina. In 2009, they moved from Los Angeles to Brooklyn, NY. She was a contestant on the television competition show, Dancing With The Stars, in 2009 as well. The family is really passionate about food and Tuscan food in particular. She once said, “the kitchen is the heart of every home, for the most part. It evokes memories of your family history.”

Debi and her husband opened a restaurant called Tuscan Gun. In 2014, they released a cookbook called, Recipes & Love From Our Tuscan Kitchenand hosted a show on the internet called Under The Tuscan Gun.Debi and her husband, Gabriele appeared on The Chew, the ABC talk show, to promote their reality show in 2014. She and her family also love living in Florence, Italy part time in their 15th century home.

Join @conquestconference and be part of the Teachers, Choreographers, & Performers Round Table: "Finding Creativity, Artistry, & Inspiration In Studio & Competition Environments” 💻 Visit www.conquestdance.com for more information and registration! 🗓 Be part of the experience from wherever you are and join us on August 14-16, 2020! #ConQuestDance ...

Join Kerrin Michaels in the @conquestconference Workshop: "Parent Solutions: How to take the complaints of your clients and turn them into gold!" ✅ In this workshop, Kerrin will help you identify client problems that can be used to help your business grow faster. Learn techniques on listening to the problems (disguised as complaints), hearing the concerns (receiving negative feedback) and knowing which is worth your time, what is worth delegating, and which needs to receive immediate closure. Visit www.conquestdance.com for more information and registration! 🗓 💻 Be part of the experience from wherever you are and join us on August 14-16, 2020! #ConQuestDance ...

Happy Fourth Of July from all of us at #StarQuest to all of you, our amazing #dancefamily ! ...

Starting the weekend with some dance? Of curse! Th

There's nothing better than finding a duet partner

We know today is Friday but we are watching "Thurs

Ready for a showstopper?! What show are you watchi