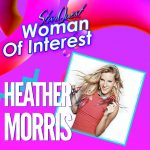 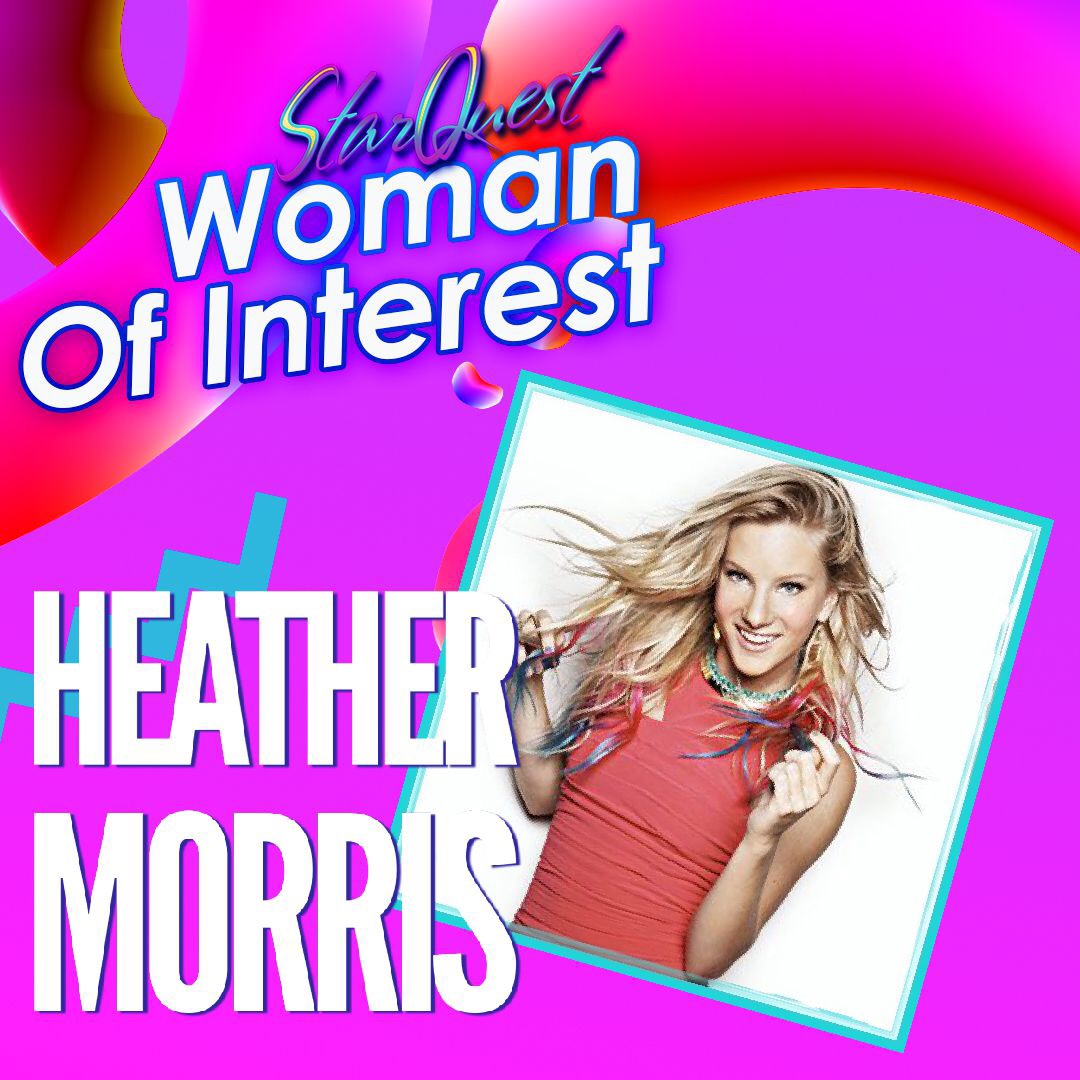 Before she played bubbly & beautiful cheerleader Brittany on Glee, this week’s #WomanOfInterest was dancing backup for Beyoncé! Actress, dancer, singer & model Heather Morris has worked her way up in the entertainment industry all while staying close to her dancing roots. 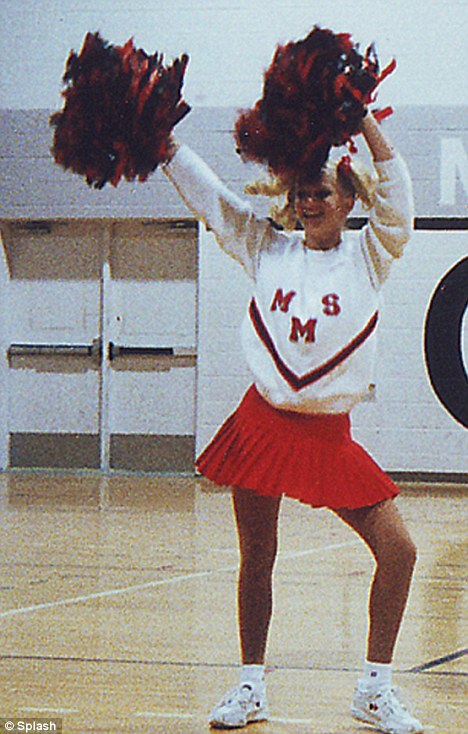 Morris was born on February 1, 1987 in Scottsdal, Arizona. She began competing in dance at age 9 after years of training in styles such as jazz, tap, and contemporary. At age 14, Morris’s father suddenly passed away, forcing her to relive her pain on the stage. Rather than dwelling on his loss, Morris dedicated herself to perfecting her talents. At age 19, she uprooted her life to pursue her passions for entertainment and moved to Los Angeles. 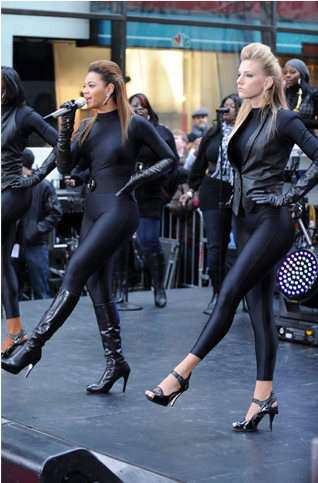 Morris made her on screen debut as a contestant of So You Think You Can DanceSeason 2. Having only made it to the Vegas week, Morris’s rejection motivated her to become an even better dancer in order to make a career out of her passion. Constant practice paired with a strong belief in her abilities led Morris to a life-altering opportunity to perform on stage behind Beyoncé as a backup dancer. Morris soon found herself on The Beyoncé Experience world tour and the Single Ladies promotional tour. Through this process, her skills were showcased on programs like Saturday Night Live, The Ellen DeGeneres Show, and The American Music Awards.

Following her touring experience, Morris partook in a variety of acting classes and eventually secured small roles in films like Fired Up and Bedtime Stories. With these on-screen performances and her introduction to choreographer Zach Woodlee, Morris finally found her breakout role as Brittany on Glee.

Woodlee approached Morris shortly after their introduction to ask if she would be willing to teach Beyonce’s Single Ladies choreography to the Glee cast. At the time of her rehearsing with the cast, producers were searching for a third cheerleader. They fell in love with Morris and handed her the role. Despite her start as a background character with hardly any spoken words on screen, writers decided to give her more screen time as they found Morris contributed greatly to the dialogue and chemistry between characters.

As the story line went on, the show revealed that Morris’ character was in a lesbian relationship with Naya Rivera’s character Santana. While the relationship was not immediately pushed in the spotlight of the screen, the pairing received large praise with the two becoming promoters for LGBT inclusion. This positive reception from fans and critics alike prompted producers to give Morris a more prominent role, eventually leading to her becoming a series regular for season 2. 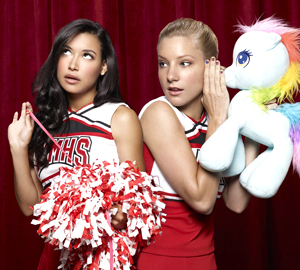 In 2011, Morris joined the Glee Tour. Morris pursued her two passions of acting and dance for 4 seasons as a series regular on Glee. In 2013, she announced that she would be stepping away from the role. Morris reprised her role on a handful of episodes, including the series finale surprising fans and leaving them with the closure they desired for Brittany.

While portraying the role, Morris became a strong advocate for LGBT rights. She is a role model for many young teens who initially fear coming out. Many teens looked towards Morris for inspiration to follow their dreams just as she did. Along with this, Morris and her co-stars were regular participants in a variety of fundraisers. Morris spent a good amount of time doing charitable work. These projects included Education Through Music, The Elephant Project, and The Trevor Project. 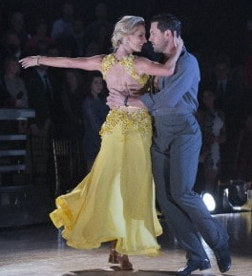 In March of 2017, Morris announced that she would be a contestant on Dancing With The Stars. She faced controversy surrounding her dancing background being an unfair advantage against other contestants. However, she still competed due to her lack of ballroom and partnering experience. Morris and her partner, Maksim Chmerkovsky performed well together. They received the first perfect score of the season and claimed the top spot of the leaderboard. Unfortunately, the couple was eliminated from the competition shortly after. Now, Morris dedicates most of her time to her family with her husband Taylor Hubbel. They have two children, Elijah Beckwith Hubbell and Owen Barlett Hubbell.