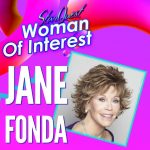 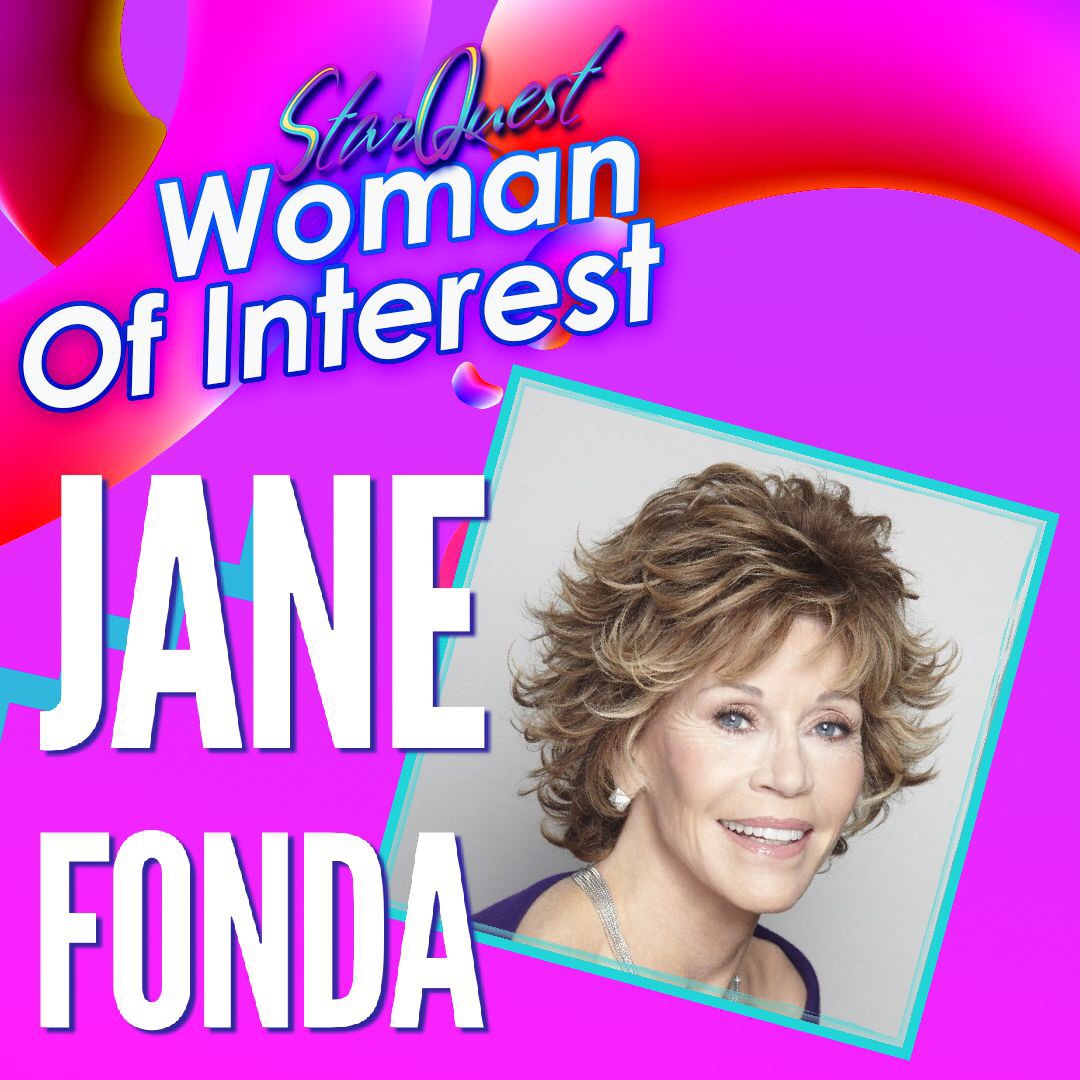 This Week’s #WomanOfInterest has earned herself two academy awards, two BAFTA awards, and four Emmys. 2014’s recipient of the AFI Life Achievement award, Jane Fonda, is an actress, writer, philanthropist, former ballerina and fitness phenomenon. With a career lasting over 50 years, Fonda is one of Hollywood’s biggest showbusiness stars. 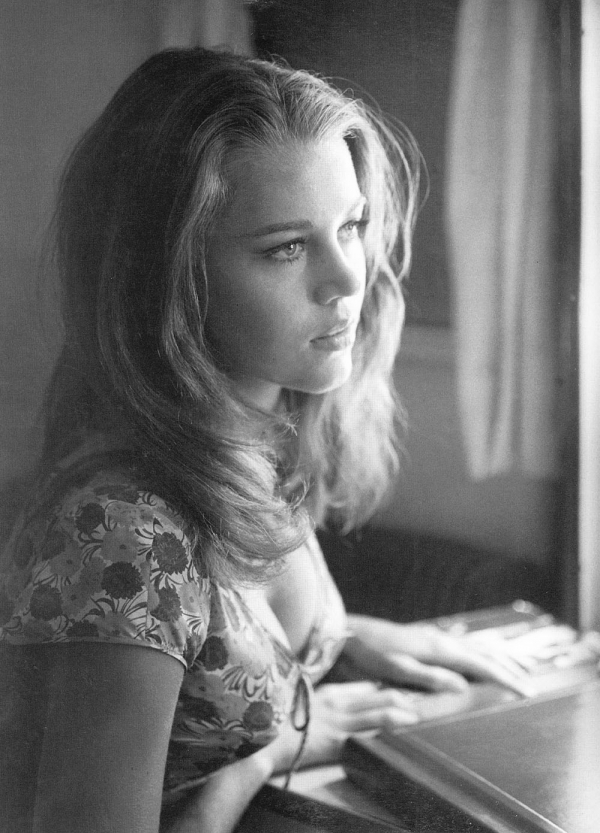 Fonda was born in New York City on December 21, 1937 to Canadian-born debutantes Frances Ford Brokaw and Henry Fonda. Along with his high society status, Fonda’s father was also an actor. He encouraged his daughter to follow in his footsteps. Initially, she took her footsteps in the direction of the dance floor. She taught dance in Fire Island Pines, New York at age 15. During this time, she attended the Emma Willard School and continued her studies at Vassar College in Poughkeepsie, New York. Before finishing her degree and with her father’s disapproval, Fonda traveled to Paris to pursue and study European art in all of its forms. Her Parisian adventures would be the beginning of a long journey down the path of performance. 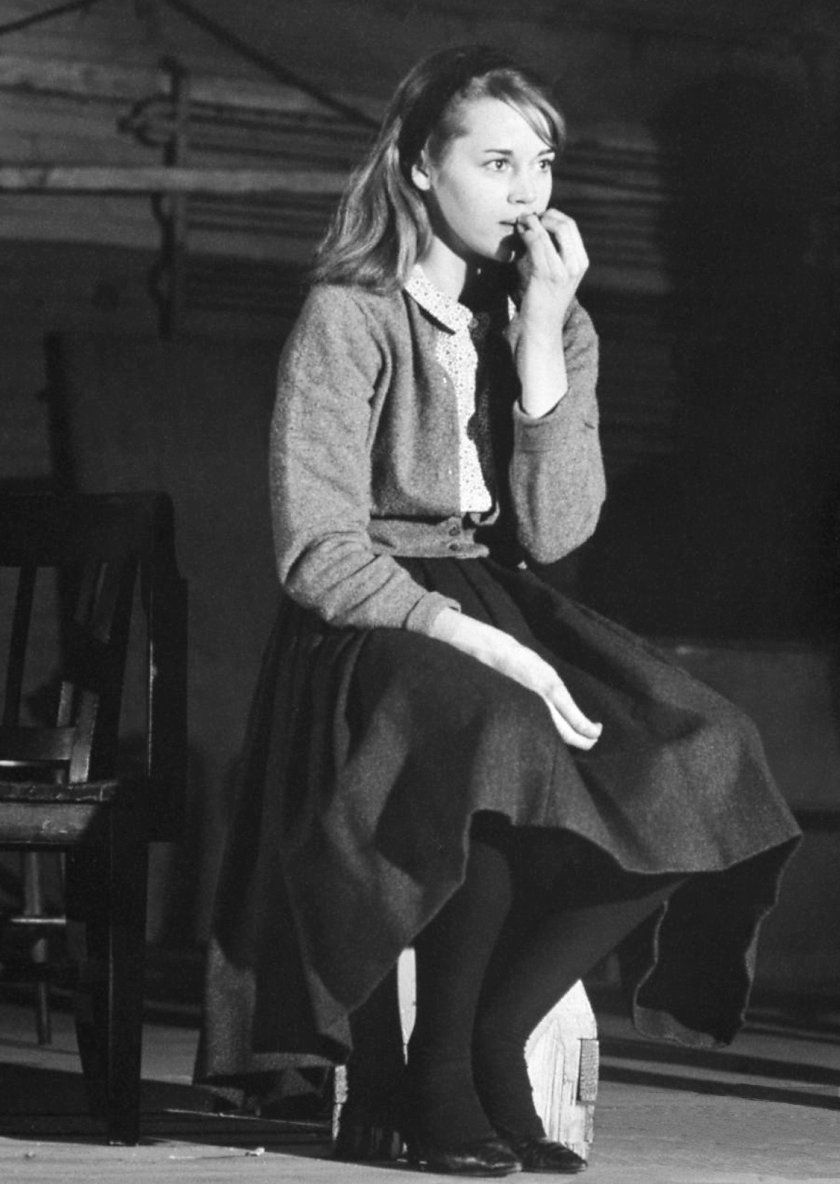 When Fonda returned to the United States following her soul-searching sendoff, she decided to channel her father’s acting genes by speaking to fellow actor Lee Strasberg. Fonda has credited the meeting as a turning point in her life as Strasberg was the first person to tell her she had talent. With a new-found confidence building off of previous established passions, she dove into the sea of spotlights on the Broadway stage. In 1960, she made her Broadway debut in a production of There Was A Little Girl which lead to her first Tony nomination and paved the way for the launch of her film career.

From that point on, Fonda had averaged nearly two movies a year for the entire decade. Most notably, her performance in Walk on the Wild Side landed her a Golden Globe for “Most Promising Newcomer”.  Her role in Sunday in New York left her with the title of “Loveliest and Most Gifted of Our New Actresses” by Newsday. Despite initial prominence and success, Fonda did not reach stardom status until 1965. Her representation of a strict school teacher turned criminal on the run in Cat Ballou turned her into an international spectacle. The film itself received five Oscar nominations, transitioning Fonda’s status from “newcomer” to complete superstar. 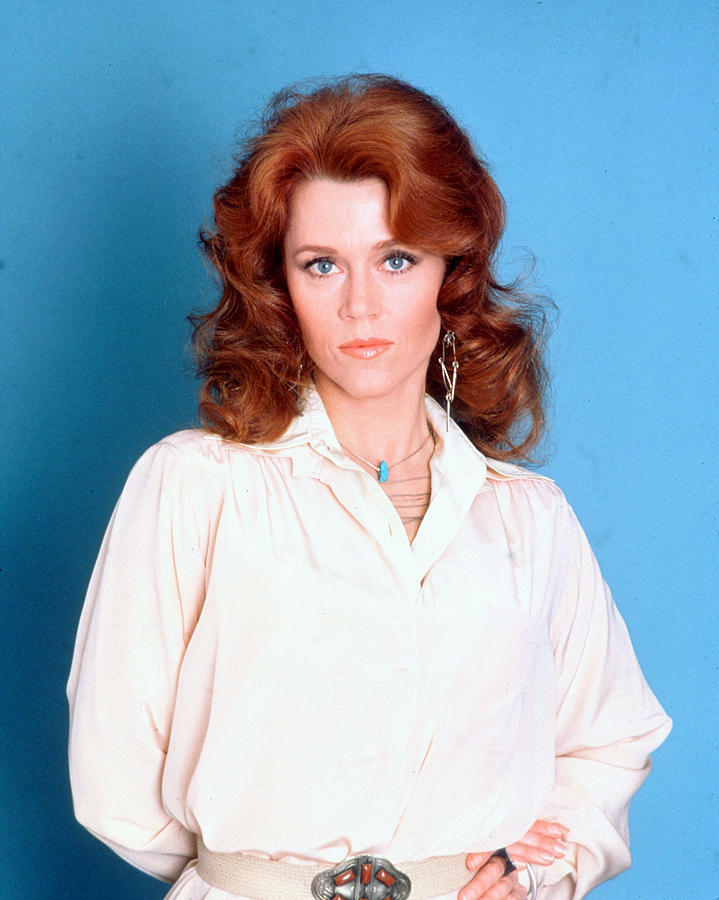 After 10 years of success in Hollywood, Fonda finally got the ultimate recognition as an actress. She won her first Academy Award in 1971 for her performance in murder mystery, Klute. Her second Academy Award followed a few years later for heracting executionin Coming Home, a story revolving around the difficult transitions from life in Vietnam during the war to civilian life in the United States. Fonda found herself receiving even more acknowledgement in the late 70s and early 80s from her portrayal of playwright Lillian Hellman to her success in the film The China Syndrome.

Following her success, Fonda wished to work alongside her father in order to rekindle a relationship that had faced a strain following her career take-off. Accomplishing her goal, the two Fondas worked on the film On Golden Pond which left Henry Fonda with his first and only Academy Award for Best Actor. Fonda’s ability to transform herself into characters of all film genres while also taking part in the creative process was something that set her apart from other actresses. She set the standard for the future of the film industry.

Although she stepped away from her teaching role, Fonda continued to practice dance throughout her motion picture career. She participated in ballet class in order to stay fit while juggling her hectic film schedule. Unexpectedly, Fonda fractured her foot during the production of The China Syndrome. This rendered her unable to participate on the dance floor. She did not let this injury hinder her spirits. She started participating in aerobics. This eventually led to her starting and filming her own exercise program called the Jane Fonda Workout. The video became the highest selling home video of the early 1980s, selling over a million copies and even sparking sales in VCRs so people could watch! Subsequently, Fonda went on to create 23 workout videos in total. She sold 17 million copies, the most of any other exercise series. 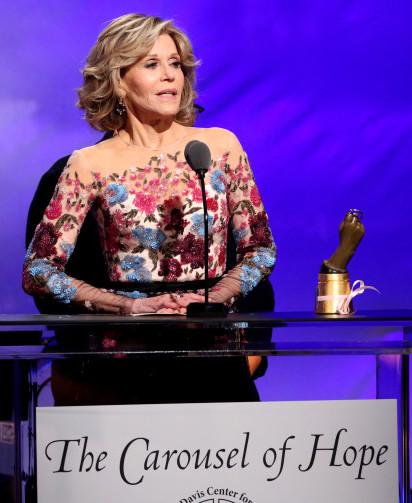 After 30 years in front of the camera, Fonda announced her retirement from the industry. She set her sights on supporting those in need. Having portrayed a variety of characters forced to face abuse and public degradation, Fonda dedicated herself to fighting these injustices. Fonda is a strong advocate for survivors of abuse. She frequently details her own run-ins with figures of authority taking advantage of their status to harm her. Due to this, Fonda pledged her support for V-Day, a movement to stop violence against women. In 2001, she established the Jane Fonda Center for Adolescent Reproductive Health. This organization gave young girls an outlet to become educated on reproductive health outside of the classroom. Fonda also established her own charities like the Georgia Campaign for Adolescent Power and Potential & the Fonda Family Foundation.

The Future of Fonda

Now at 80 years old, Fonda still finds herself face to face with the camera. When she isn’t filming her Netflix hit “Gracie & Frankie” or being featured in a film, Fonda focuses much of her time on contributing to her charitable organizations and inciting change amongst America’s youth. Her contribution to the entertainment industry along with her desire to inspire impact has left her with a legacy that could last a lifetime.