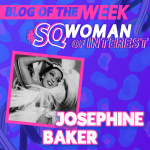 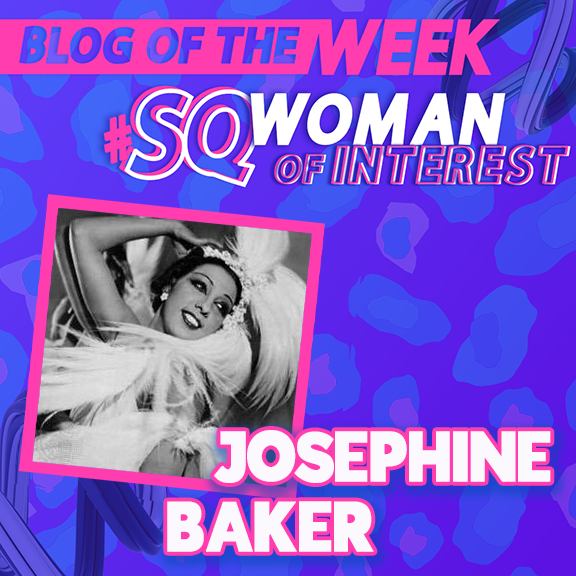 Often described as ‘sensational,’ ‘flamboyant,’ and ‘eccentric,’ Josephine Baker was a cabaret and vaudeville performer, an actress, a singer, an activist, and a businesswoman. Known for her energetic, effervescent dance style and her infamous skirt made of bananas, Josephine Baker came to symbolize freedom and liberation that would help blaze a trail for many in the African American community.

Dancing Her Way Out 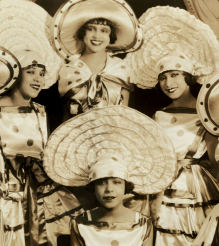 Josephine Baker was born on June 3, 1906, in St. Louis, Missouri. Illegitimate, impoverished, and mostly uneducated, Baker grew up in a low-income neighborhood in a deeply segregated country where there were very few routes for escape. Still, Baker was a go-getter at heart and seized every available opportunity. Show business was a way out, and Baker joined the local vaudeville circuit, which was notoriously grueling. The crowds were tough and hard to please, but Josephine managed to stand out from the other dancers and conquer hearts. Dancing her way of out St. Louis, she soon found herself performing with the Dixie Steppers, a group of vaudeville entertainers that traveled all over the United States. After the tour with the Dixie Steppers ended, Baker performed in the all-black musical ‘Shuffle Along’, which had originated on Broadway. She was dubbed as the ‘comedy chorus girl’ becoming known for her charismatic dance moves and a confident sense of humor. Josephine Baker was incredibly ambitious, and by the time she was nineteen years old, she had felt that as a black woman in 1920s America Baker had reached her ceiling for as far as she could go. She sensed that she could expand on her notoriety elsewhere and set her sights abroad. In 1925 Baker arrived in Paris, France, beginning a lifelong love affair with the country and eventually went on to obtain French citizenship. 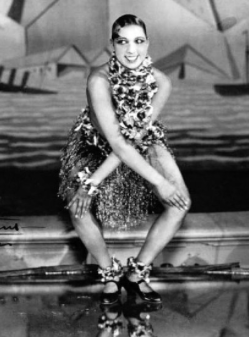 After arriving in Europe, Josephine felt like she had gained a real sense of freedom. France was devoid of Jim Crow segregation policies, and for the first time in her life, she was finally being seen and treated as equal. Josephine was cast in the show ‘La Revue Negre’ at the Théâtre des Champs-Élysées in Paris. During this time, she was able to successfully reinvent herself from being a comedy chorus girl to a beautiful, provocative, and sensationalist entertainer. She had made many new fans but also gained a few critics. Nonetheless, this didn’t deter her poise as her love for dance and theatre was far too strong. She subsequently handled her newfound stardom with grace and integrity. Baker would make her biggest splash at the Follies Bergeres when she performed her notorious ‘Banana Dance’ (also known as the ‘Danse Sauvage’) inwhich she wore very little except for a skirt made out of bananas. This spectacle only made Josephine’s star shine even brighter with French audiences. Her expressionist, frenzied gyrating and unconventional dance moves were of her design, for she had no formal dance training. She soon took it upon herself to learn ballet, but very little of it would be integrated into her signature free-wheeling dance style. Capitalizing on her recent successes, Baker began singing and recording her own music, opened up a nightclub called Chez Josephine, and was the first African-American woman to star in a major motion picture. 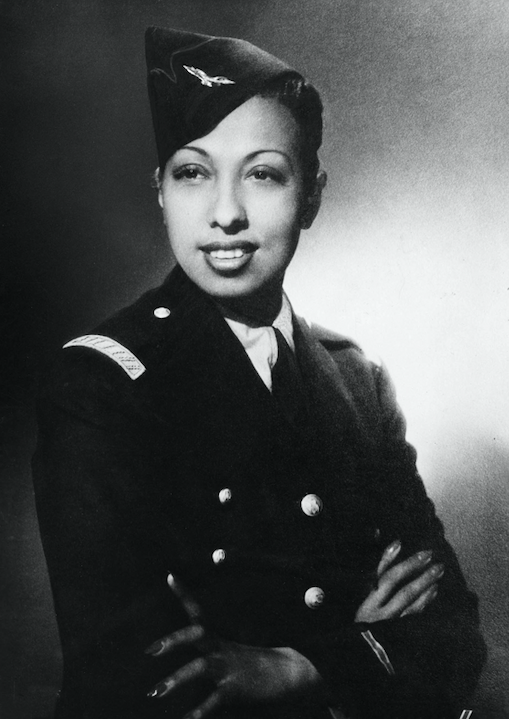 By June of 1940, German soldiers had invaded France during World War II. At this point, Josephine Baker had obtained French citizenship and became passionate about her home away from home. To help the French, Baker became a spy, gathering information on German and Italian forces, documenting it with invisible ink on sheets of music, and giving it to French military officials. During the war, Baker fell ill and, for some time, was forced to live remotely and quietly. After she recovered, she would go on to entertain U.S., French, and British troops for the rest of the duration of the war. When World War II ended, Josephine became more vocal about racial discrimination in the United States. She would only perform shows in America under the condition that audiences wouldn’t be segregated. In the 1960s, she participated in Martin Luther King Jr.’s March on Washington where she and Daisy Bates were the only female speakers at the event. 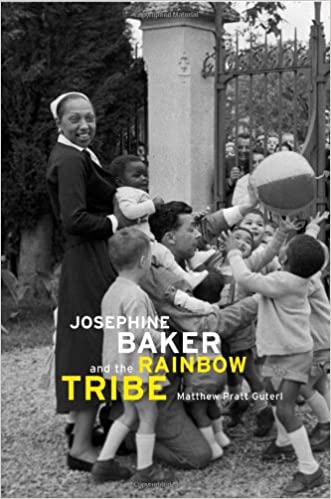 In Baker’s March on Washington speech, she spoke and implored to the young members of the crowd, ‘I am not a young woman now, friends. My life is behind me. There is not too much fire burning inside me. And before it goes out, I want you to use what is left to light that fire in you. So that you can carry on, and so that you can do those things that I have done. Then, when my fires have burned out, and I go where we all go someday, I can be happy.’. Baker continued to perform on stage and advocate for racial equality until her death in 1975. Always one to practice what she preached, she adopted twelve children from various countries and dubbed them her ‘rainbow tribe’ demonstrating that different cultures and ethnicities can coexist peacefully. Until the very end, Josephine Baker was always her authentic self. She was the embodiment of jazz and the Harlem Renaissance, inspiring artists, and writers such as Pablo Picasso, Ernest Hemingway, and Gertrude Stein. Her influence spreading beyond St. Louis, beyond one country, and beyond one stage. Beating the odds and doing so in her own unique way, providing fire and light for younger generations of women and African Americans.