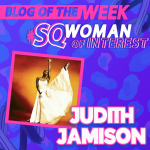 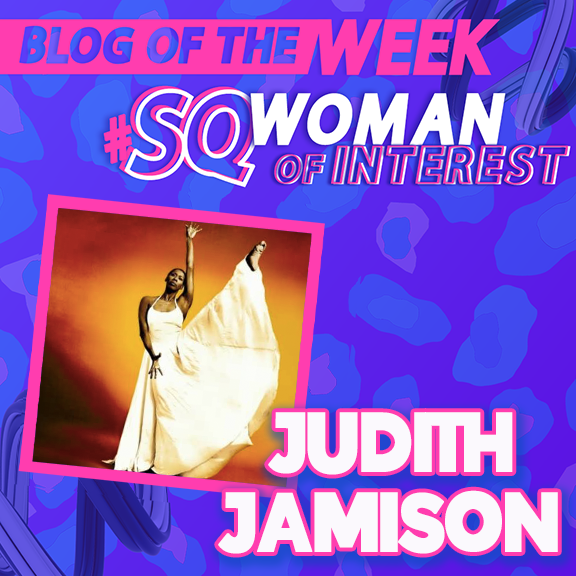 Judith Jamison was a prominent figure in the American modern dance movement who spent most of her career directing the Alvin Ailey American Dance Theater.

Jamison was born on May 10, 1943 in Philadelphia, Pennsylvania and began seeking an interest in dance from a very young age. She started taking lessons at the Judimar School of Dance at age 6 where she was quickly fascinated by the up and coming modern dance movement. 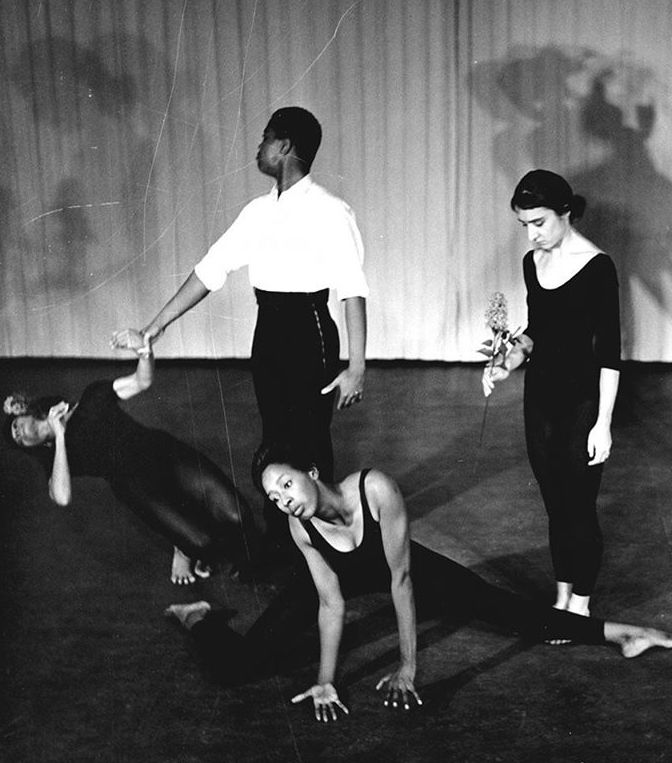 Continuing to train and practice during her teenage years, Jamison initially decided to attend University but decided to change routes and attend the Philadelphia Dance Academy. After attending the academy and presenting herself as a very driven and determined dancer, she went on to learn various techniques to improve her performance like the Horton technique. During this time Jamison was discovered by Agnes de Mille who encouraged her to go to New York to perform with the American Ballet Theatre for their production of The Four Mary’s. 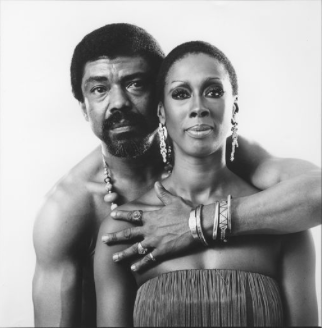 After accepting de Mille’s offer, Jamison spent the next few months working with the American Ballet Theatre until the production ended. She began taking audition after audition with the hopes of scoring a job and wound up in an audition held by Donald McKayle. A few days after her less than stellar audition, Jamison was shocked when Alvin Ailey called to offer her a place in his company, the Alvin Ailey Dance Theatre. She went on to make her premiere with the Alvin Ailey Dance Theater at Chicago’s Harper Theater Dance Festival in 1965. The following year she toured Europe and Africa with the company. During this time Jamison was able to observe the African cultures that she had admired during her studies and see them firsthand. Upon returning to the United States, Ailey was forced to put the company on a hiatus due to financial complications. During this time, Jamison danced with the Harkness Ballet while also serving as an assistant to the artistic director. It was during this time that Jamison found a new interest and passion in directing. 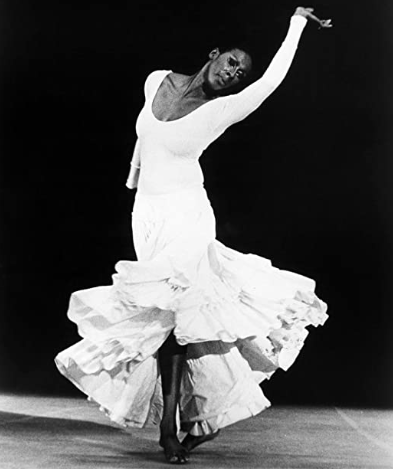 In 1967 Jamison returned to the Alvin Ailey Dance Theatre when the company reformed. During her time with the company, she learned over 70 ballets. Her most notable performance was the premiere of Cry, a famous solo that Ailey choreographed specifically for Jamison. The solo is physically and emotionally draining to perform as it celebrates the journey of a woman freeing herself from a troubled and painful world after finding the strength and will to overcome adversity. The performance received critical acclaim and rewarded Jamison with a great sense of fame and recognition throughout the dance world. After 13 years with the company, Jamison departed to embark on other performance endeavors like joining the San Francisco Ballet, The Swedish Royal Ballet, and stepping outside of her comfort zone by performing in the Broadway musical, Sophisticated Ladies. 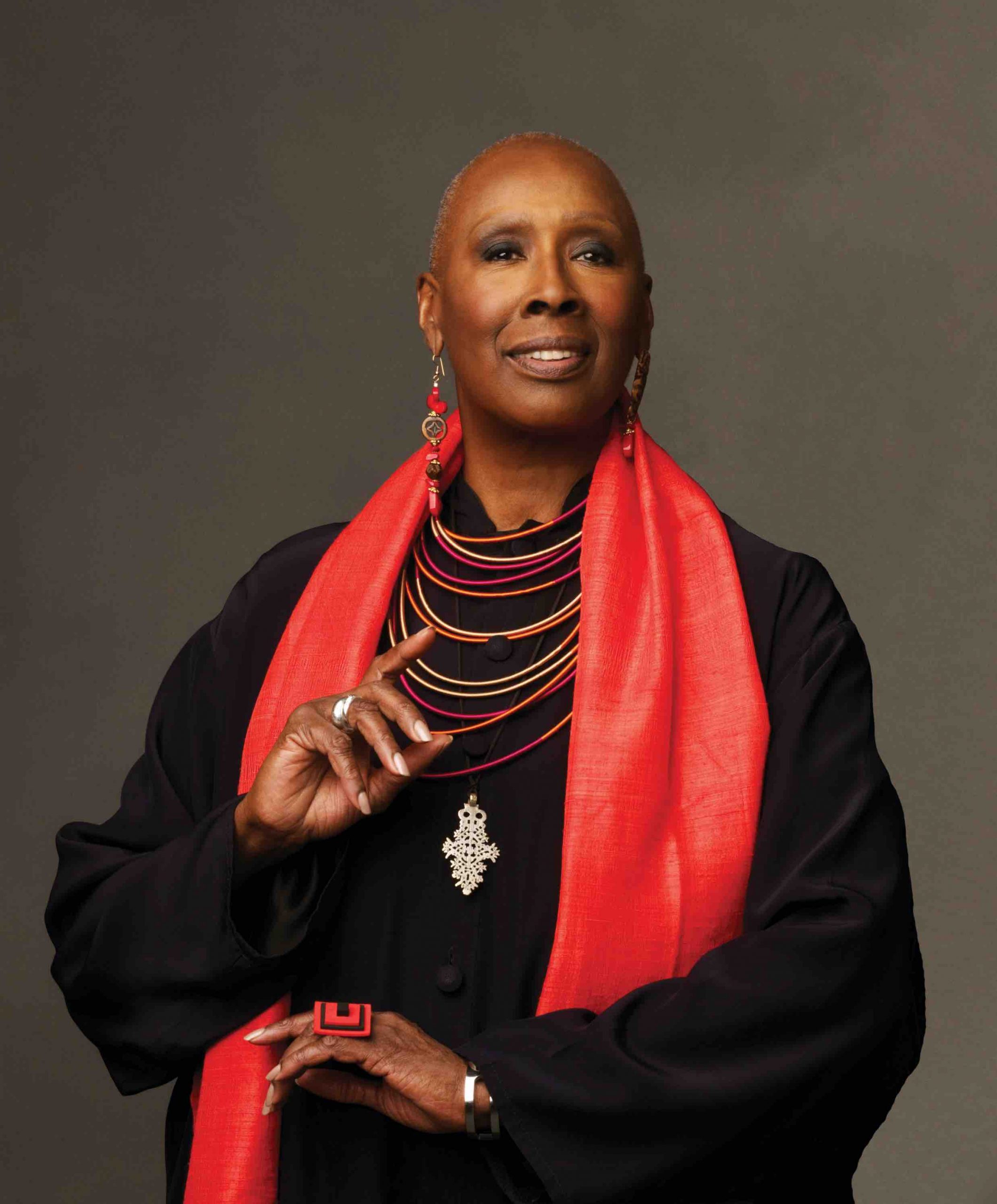 In addition to performing, Jamison began working with her own group of dancers as she began teaching master glasses at Jacob’s Pillow in 1981. She also formed The Jamison Project with a group of dancers who wished to work and learn the ins and outs of the dance industry. In 1988, Jamison returned to the Alvin Ailey Dance Theater once again, but this time assumed the role of artistic associate. Upon Ailey’s death, she took over the role of artistic director and spent the next 20 years of her life dedicating herself to the company’s success. Jamison continues to contribute to the dance community by teaching classes and providing her artistic direction to other companies across the country. Her hard work, partnership with Ailey, and dedication to the world of dance continues to shine through as her message of resilience encourages others to fight for their dreams.

Monday means #SQCaptionGame ! 🌟 Get creative and write a caption for this fun photo in the comments below. tag your friends to see who writes the best caption! Happy captioning! ...

Another amazing #SQOnStage week is here and this t