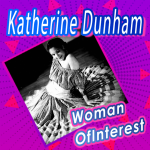 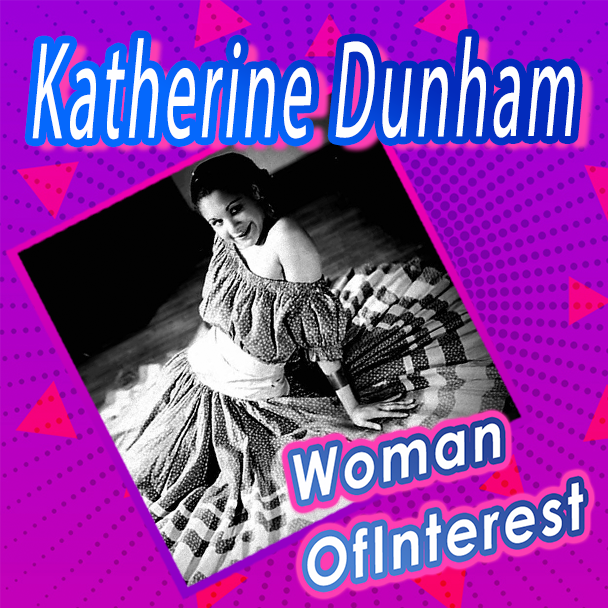 For this week’s #WomanOfInterest, we’ll be looking into the life of American dancer, choreographer, author, educator and social activist Katherine Dunham. Known as the “matriarch and queen mother of black dance,” Dunham is one of the most successful dancers of the 20th century.

Born on June 22, 1909 in Chicago, Dunham grew up in Glen Ellyn, Illinois, a small town outside of Chicago. She first began formally studying dance at the age of nineteen, while studying anthropology at the University of Chicago. In 1935, Dunham spent ten months investigating the various dance cultures of the Caribbean. From her research, she later went on to develop a groundbreaking dance technique. It combined elements of ballet and modern dance. 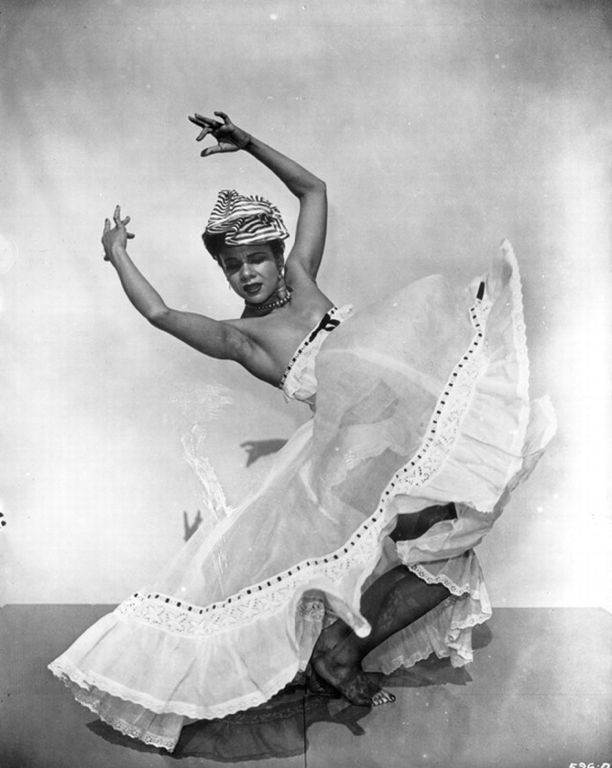 In the 1930’s, Dunham revolutionized American dance. Utilizing aspects of black dance and rituals, and transforming them into unique choreography that moved audiences worldwide. A pioneer in her use of folk and ethnic choreography, Dunham is considered one of the founders of the anthropological dance movement.

In 1940, Dunham’s show Tropics and Le Jazz “Hot”, shown at the Windsor Theatre in New York City, landed her a featured role in the 1940 Broadway hit, “Cabin in the Sky”, a show which she also helped choreograph.

From the 1940s to the 1960s, Dunham brought her unique interpretation of African diaspora culture to audiences worldwide. The only self-supported African American dance troupe at that point in time, her dance company, the Katherine Dunham Dance Company, toured all across the United States, and Europe. And in Latin America, the Caribbean, Asia and Australia. She also created a school in New York City, where the widely known Dunham Technique spread to influence modern and jazz dance.

Throughout her career, Dunham would go on to choreography over ninety individual dances. Through her work, she showed the world the beauty of African American heritage.

Dunham’s Passion for Education and Activism

Dunham was an ardent supporter of education and activism. Following her dance company’s touring in the 1960s, Dunham went on to found the Performing Arts Training Center of East St. Louis. From here, Dunham would dedicate the next forty years of her life to help the youth of the city.

An advocate for racial equality, Dunham refused to perform at segregated performance venues in the United States, and utilized her performances to highlight racial discrimination. In addition, she also advocated for issues of domestic and international rights, making national and international headlines in 1993 after staging a 47-day hunger strike at the age of 82, in order to protest the U.S. government’s repatriation policy for Haitian immigrants. Dunham also used her voice to raise U.S. awareness about issues in Haiti. 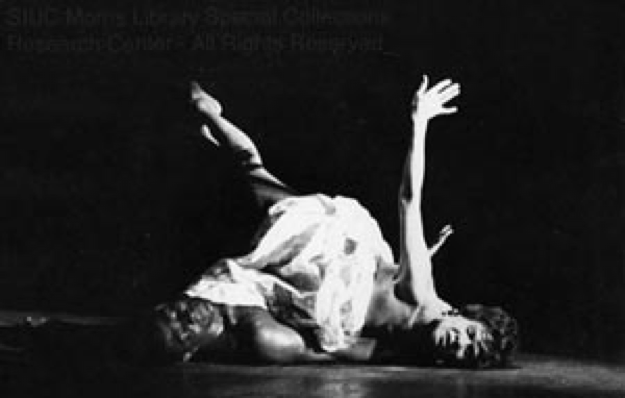 Throughout her career, Dunham earned countless honorary doctorates, awards and honors, among some of these including the Presidential Medal of Arts, The Kennedy Center Honors with Frank Sinatra, Jimmy Stewart, Elia Kazan and Virgil Thompson, the plaque d’Honneur Haitian-American Chamber of Commerce Award, the NAACP Lifetime Achievement Award, The Albert Schweitzer Music Award at Carnegie Hall, Lincoln Academy Laureate, and the Urban Leagues’ Lifetime Achievement Award. Along with these recognitions, Dunham also received a star on the St. Louis Walk of Fame. Martin Luther King even included her in his book “I Have a Dream”.

In the last years of her life, Dunham received an Honorary Degree in Fine Arts from Harvard. In 2000, Katherine Dunham was named “America’s Irreplaceable Dance Treasure”. Though Dunham passed away in 2006, her work continues to live on, and will be remembered for years to come.

For more information about Dunham and her work, check out the Katherine Dunham personal Foundation website at www.kdcah.org.