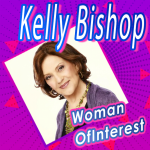 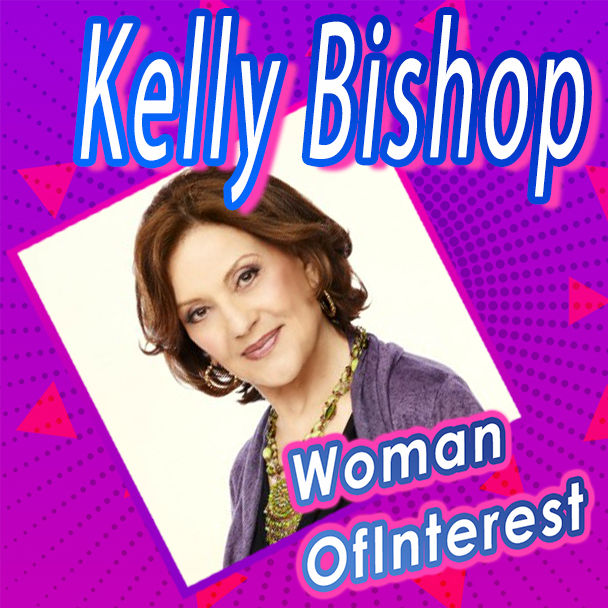 You may recognize her as the sassy and regal Emily Gilmore in The Gilmore Girls. However, Kelly Bishop’s career thrived on her dance background. This week’s #WomanOfInterest’s career is full of dance, talent, and excitement!

Kelly Bishop was born in Colorado Springs, Colorado in 1944, but grew up in Denver, Colorado. She immediately fell in love with Ballet. Kelly studied at the San Jose Ballet School as well as the American Ballet Theatre. She was determined to make a career out of her love of dance. So, when she turned 18, she packed her bags and headed to the Big Apple. 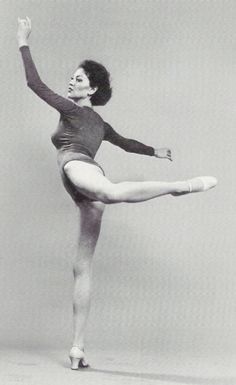 Kelly quickly staked her claim in the industry when she landed a role in the year-round ballet company at Radio City Music Hall. She continued to hustle, not only in NYC, but also in Las Vegas, summer stock, and on TV. Only 5 years after she moved to NYC, she landed her first Broadway role as Cat-Girl and a Dancer in Golden Rainbow (1968).

Kelly continued to succeed as a Broadway Dancer for a few years. She appeared in Promises, Promises(1968) andOn The Town (1971). However, it wasn’t until she landed the role as Sheila in the original A Chorus Line that she really started to turn heads. Her role in the 1976 musical not only won her fans, but it also won her a Tony Award for “Best Supporting or Featured Actress in a Musical.” 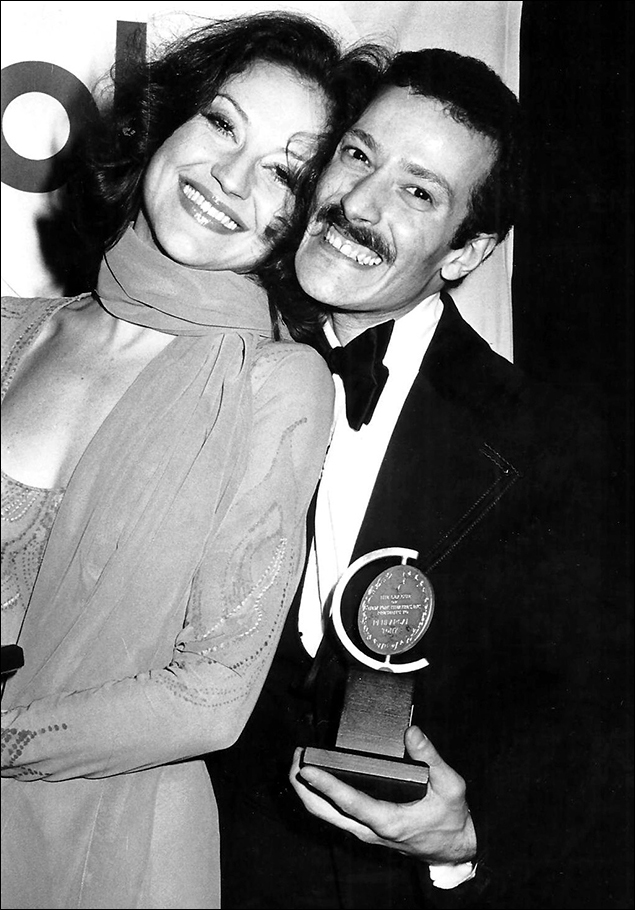 She also won a Drama Desk Award for “Outstanding Actress In A Musical.” This was the role she needed to really make her presence known.

After her big Broadway Break, Kelly turned her attention to the big screen. She started landing small roles in tv series and movies. However, it wasn’t until 1987 when she landed her first big role. She was initially cast in the infamous Dirty Dancing as a small role. However, when Lynne Lipton, the original actress planned to play “Baby’s” Mom, fell ill during the shooting, Kelly stepped up to play this amazing part. The industry fell in love with Kelly and started casting her in more “mom” roles. She played Howard Stern’s mom in Private Parts in 1997 and Tobey Maguire’s mom in Wonder Boys in 2000. 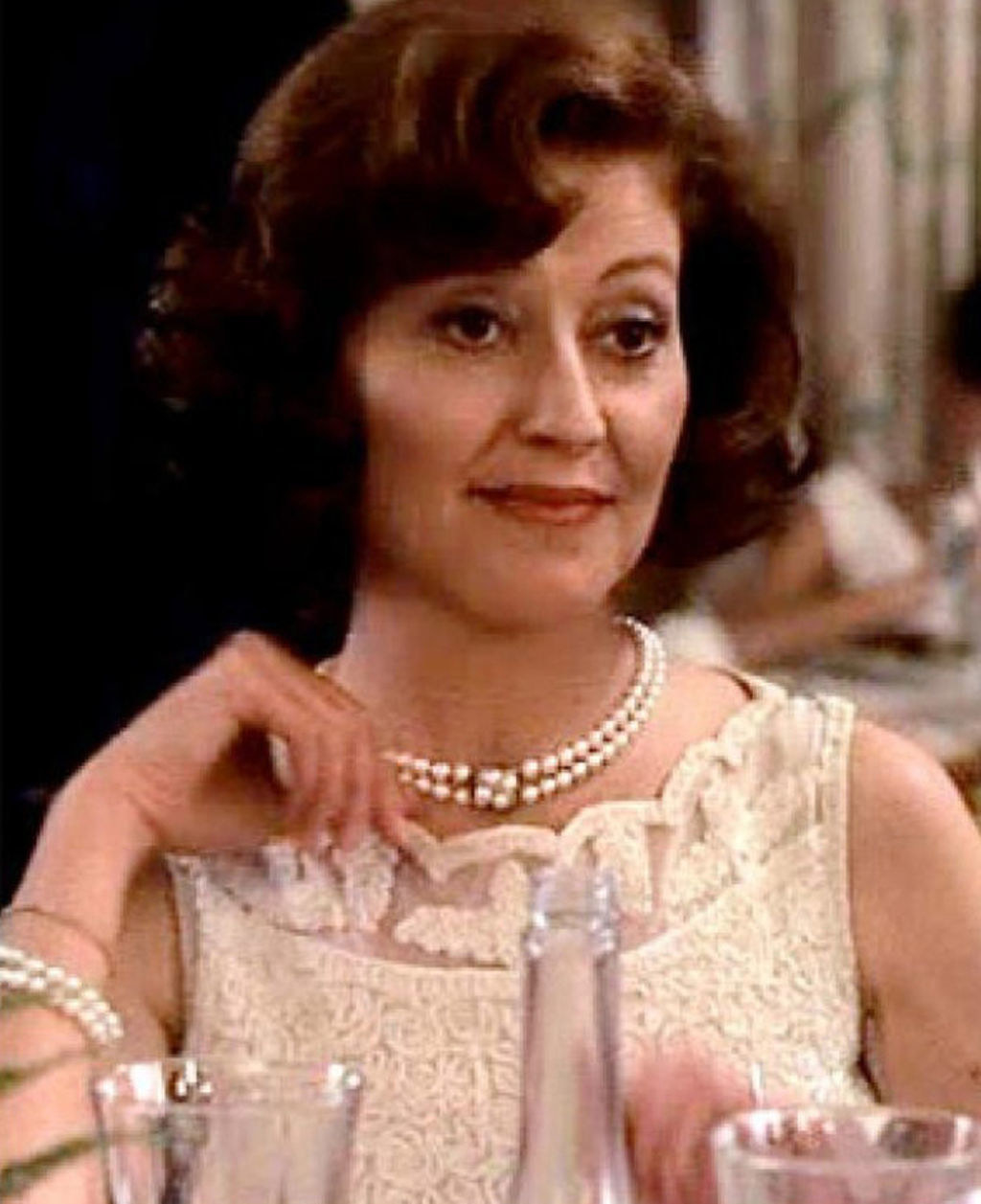 Kelly also played the matriarch in The Thorn Family in The Thorns in 1988. She continued to find success on both tv and stage for the next 12 years.

The Mom We Know And Love

In 2000, Kelly started her voyage on the show Gilmore Girls as the amazing Emily Gilmore. The show continued until 2007, but landed Kelly multiple generations of fans. This shows when Netflix produced a reunion season of the show in 2016, bringing the show back into the public’s view.

Aside from Gilmore Girls, Kelly continued to work on various projects. She appeared in Bunheads (2012) and The Good Wife (2010-2016)amongst other small roles. In 2011, she returned to the Broadway stage as Mrs. Evangeline Harcourt in Anything Goes alongside Sutton Foster. Now, Kelly resides in South Orange, New Jersey. She may be 74, but she is not slowing down anytime soon. You can catch her most recently in The Salzburg Story as The Lady. She will also be in the TV Movie, Art Of Falling In Love,as Iris, coming out soon.