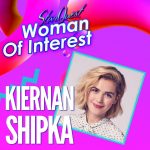 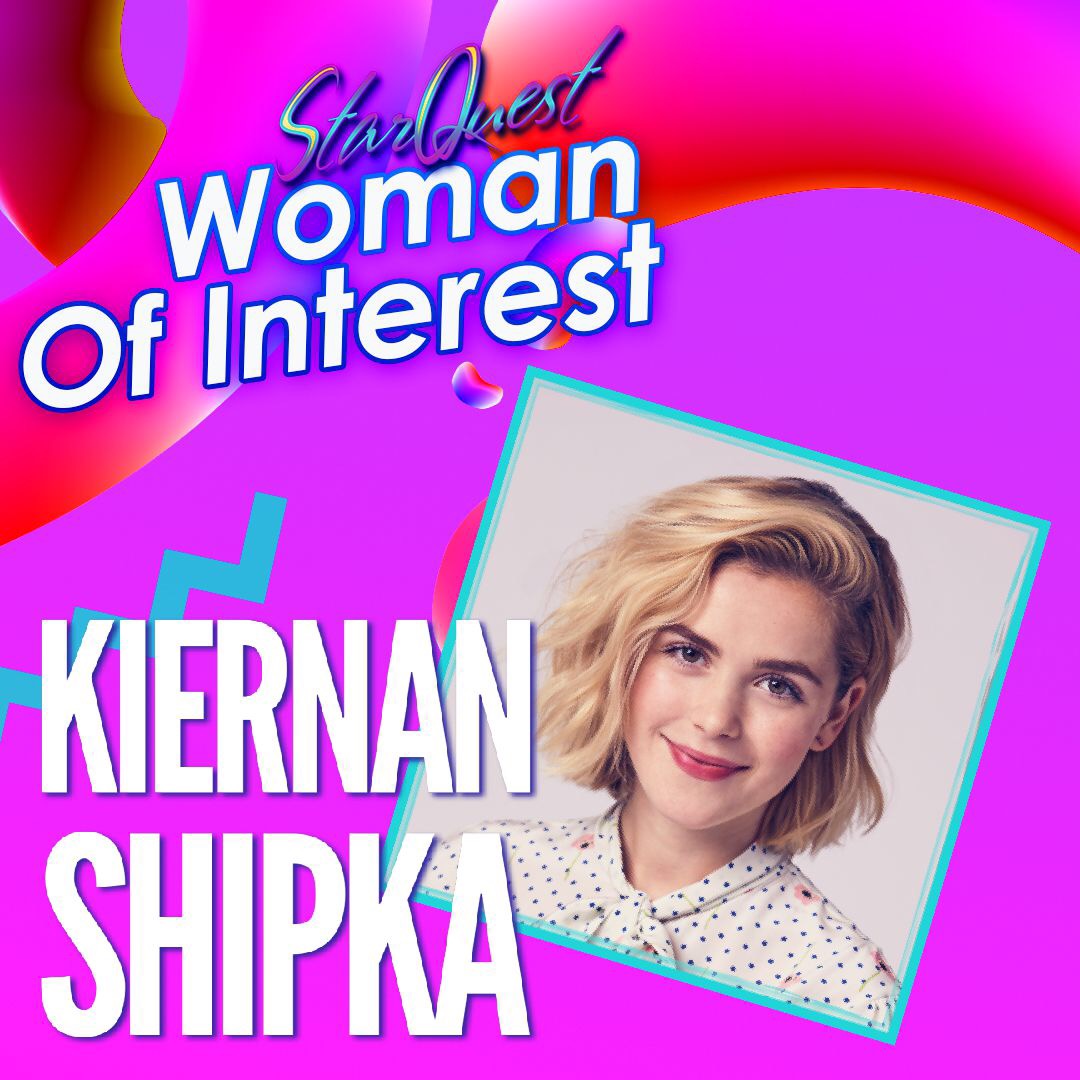 Labeled as one of “The 25 Most Influential Teens of 2014,” this week’s #WomanOfInterest has been on television for most of her life. 19-year-old Kiernan Shipka stars on smash hits like Mad Men and Netflix’s The Chilling Adventures of Sabrina. Before claiming her fame as a young television star, Shipka was a classically trained ballroom dancer and ballerina! Her passion for the arts contributes to her self-expression that inspires her fans. 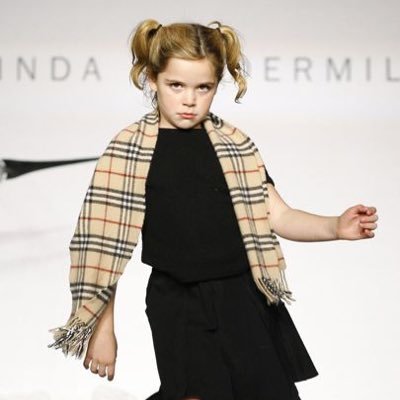 Kiernan’s career actually began shortly after her birth! As a baby, Shipka booked numerous commercial print modeling jobs. With this start in advertising, Shipka worked in over 200 print jobs and 2 dozen commercials. When she wasn’t striking a pose or reciting a few lines, Kiernan was on the dance floor! At age 5, she began training in both ballroom dance and ballet. She enjoyed the way she could express herself through physical movements outside of photography posing and commercial acting. One year later, Shipka and her parents packed their bags to head out to Los Angeles to pursue Shipka’s career in the arts.

Following the cross-country move, Shipka landed her first series regular role in the CBS pilot The Angriest Man in Suburbia. After filming the pilot, Shipka worked as a guest star in shows like Heroes, Monk, and MADtv. She also scored a leading role in independent feature film Dimension. 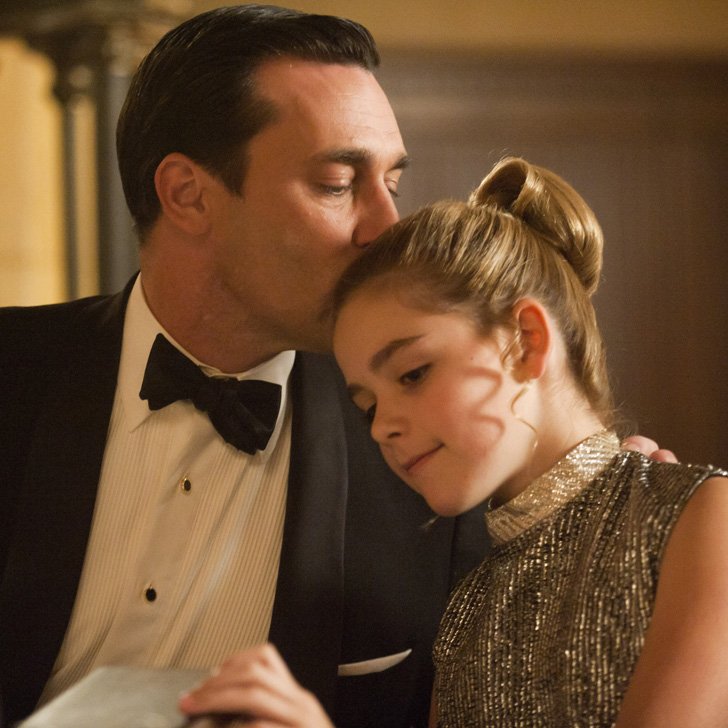 Following her appearances on the big and small screen, in 2007, Shipka auditioned for what was then a “small, possible recurring” role on AMC’s new drama Mad Men. She got the part of young Sally Draper, gaining praise from colleagues and critics alike. Show creator, Matthew Weiner, was so blown-away by Shipka’s emotional depth and understanding of the character that he decided to expand her role to a series regular by Season 4. Despite her hard work and professional praise, Shipka was too young to watch the show herself until wrapping on the series finale in 2015! While filming Mad Men, Shipka also head roles in film and television including Flowers in The Attic, Carriers, House Broken, and Lower Learning & The Blackcoat’s Daughter.

After wrapping on Mad-Men, Shipka quickly grew frustrated with her short-term appearances on film and television. She was ready to step back into the spotlight with a starring role. As fate would have it, Shipka quickly scored the role of Sabrina Spellman in the Netflix Original Chilling Adventures of Sabrina. Shipka auditioned for the part with creator Roberto Agguire-Sacasa and landed the role two days later. 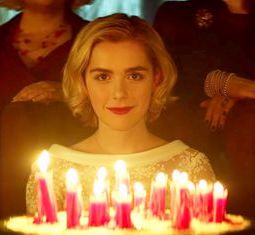 Shipka states that she admires the role deeply due to Sabrina’s ties to feminism and the inspirational nature of the character. Shipka’s role centers on a strong-willed, kind-hearted female. She is willing to stand up for herself while questioning the aspects of life that don’t feel quite right. Shipka hopes to inspire young girls to follow their passions with resilience and respect. She received positive praise from critics and accumulated a whole new group of fans. As Shipka’s youth and teenage years brought her a large quantity of success, Shipka still relishes in the small moments that allow her to be grateful for her art and career. Shipka certainly has a bright future ahead of her, and encourages young girls to strive for success.