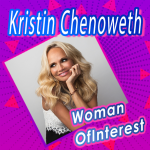 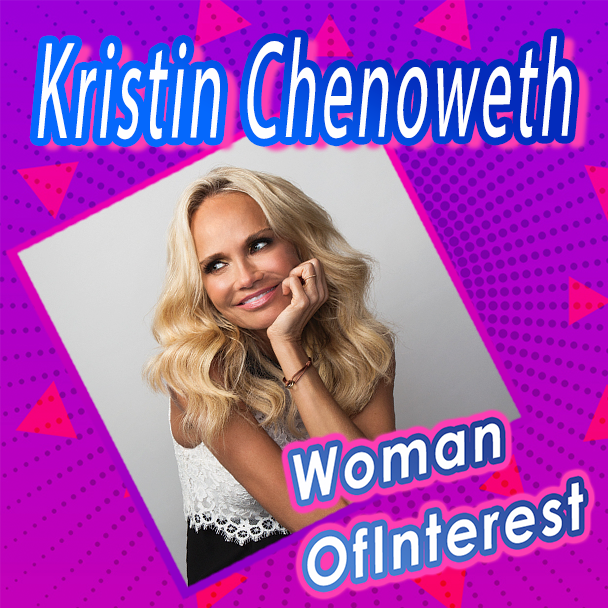 The Tony Awards celebrating Broadway’s biggest and brightest is this Sunday! To celebrate, our #WomanOfInterest blog this week is about one of Broadway’s shiniest stars. Kristin Chenoweth may be small, but her voice is mighty.

A Young Girl With A God-Given Talent

At just 5 days old, Kristin was adopted by two chemical engineers living in Broken Arrow, Oklahoma. She started singing at various local churches in her area. At 12 years old, she even performed at the Southern Baptist Convention! She spent her younger years singing and acting in plays at school and knew she wanted to pursue an art career. Kristen attended Oklahoma City University and graduated with a Bachelor’s in Musical Theatre in 1990. Just two years later, she received her Masters for opera performance. 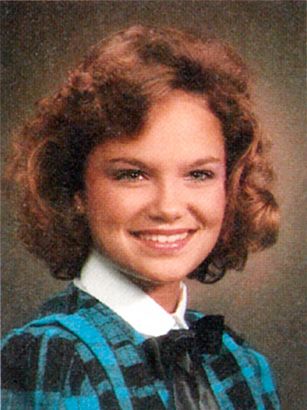 While in college, she stayed busy competing in beauty pageants. She won the title of “Miss OCU” as well as the runner-up title for Miss Oklahoma in 1991. Kristin also stayed busy on-stage performing at regional theatres including the Lyric Theatre in Oklahoma City. She even competed in vocal competitions and won the “Most Promising Up-And-Coming singer” award from the Metropolitan Opera Naational Council. After receiving her Masters, Kristin auditioned for a production of Animal Crackers at the Paper Mill Playhouse and landed the role of Arabella Rittenhouse. She then moved to New York to perform in the show and officially start her Musical Theatre career!

After the production of Animal Crackers, Kristin started landing numerous roles in both Regional Theatre productions, as well as Off-Broadway shows. It wasn’t until 1997 when Kristin landed her first Broadway role! She appeared as Precious McGuire in the musical Steel Pier and even won a Theatre World Award for her performance. New York started to really love Kristin. In 1999, she performed as Sally in the revival of You’re A Good Man Charlie Brown. Her performance was so amazing, she won both a Tony Award and a Drama Desk Award for Best Featured Actress In A Musical!

After working so hard on her theatrical roles, Kristin decided to try her hand at TV. After guest appearing on various sitcoms, she received one of her own in 2001. She starred in an NBC show called Kristin, based kind of on Kristin herself. It only lasted 6 episodes before they stopped airing the show. However, she then landed the lead role in the 2003 film, The Music Man. 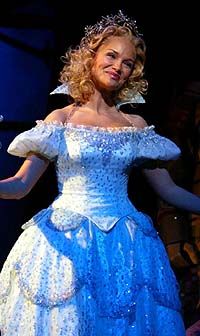 In October 2003, Kristin found herself back on Broadway in the role that would write her name in the history books. She played Glinda, the Good Witch Of The North, in Wicked!! Her stunning performance landed her a nomination for the Best Leading Actress In A Musical Tony Award, only losing to her co-star Idina Menzel. She also landed nominations for a Drama Desk Award and Drama League Award. The cast album won a Grammy Award in 2005. Playbill’s reviewer, Ben Rimalower, said that, for Glinda, “the gold standard was unquestionably and indelibly set” by Chenoweth’s performance. Kristin performed the role for 9 months before leaving in July of 2004 to join the cast of The West Wing. She stayed on The West Wing until it ended in 2006.

From Oz and Beyond

After Wicked, Kristin continued to turn heads with every performance she gave. In 2007, she starred in Broadway’s production of The Apple Tree as Eve and landed nominations for the Drama Desk and Drama League Awards. She even hosted the Drama Desk Awards ceremony. Also in 2007, she started filming the television series, Pushing Daisies. Audiences fell in love with her portrayal of the character Olive Snook and she received two nominations for the Emmy Awards and won in 2009 for Outstanding Supporting Actress in a Comedy Series. In 2010, she starred in the 2010 Broadway Revival of Promises, Promises. The production added two songs to the show (“I Say A Little Prayer” and “A House Is Not A Home”) to showcase Kristen’s excellent voice. 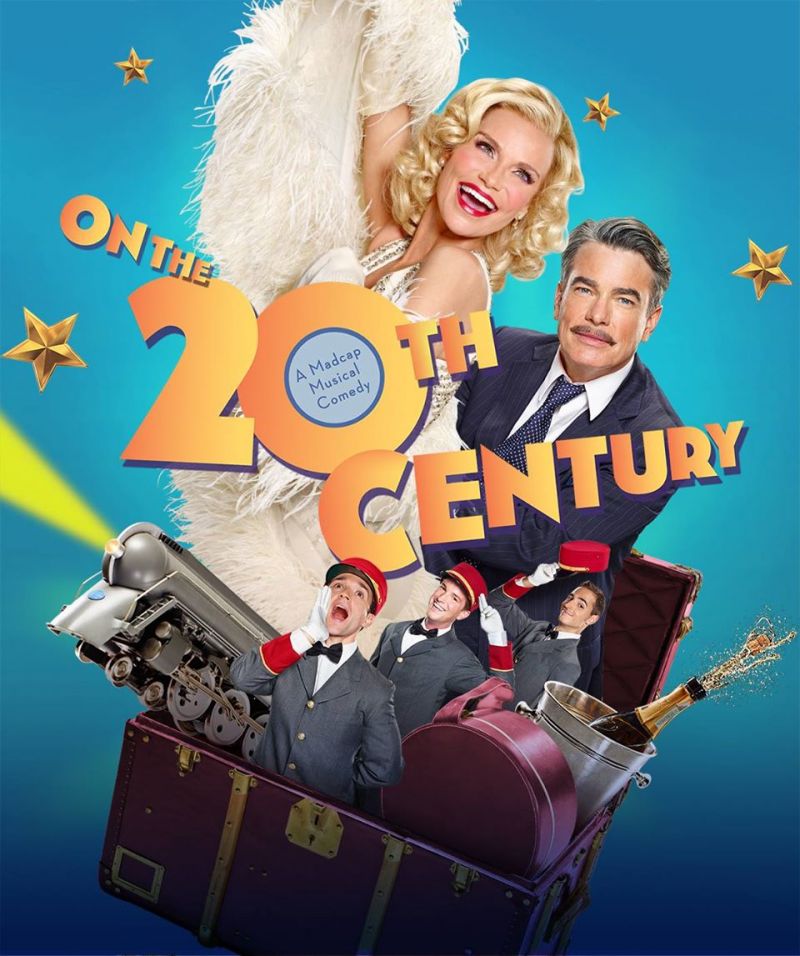 You can also hear Kristin sing “A House Is Not A Home” on Glee where she had a recurring role. She even won a Satellite Award for Outstanding Guest Star and two Emmy nominations for her role as April Rhodes. In 2015, Kristen appeared in the Broadway revival of On The Twentieth Century. Ben Brantley wrote in The New York Timesthat Kristin “uses [her character’s] histrionics to create one of the most virtuosic portraits in song ever on Broadway. The vocal vocabulary she deploys here ranges from jazz-baby brass to operatic silver, often in a single number, and she switches among them with jaw-dropping ease. … And every perfectly weighted note is set off by an impeccably exaggerated gesture.” She landed a Tony Award Nomination and won a Drama Desk Award for this performance.

These are just a small handful of the multitude of roles Kristin has played over the years and she is not stopping any-time soon. She is a hard-working woman who is an amazing role model for any young girl with big dreams.