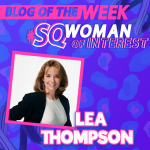 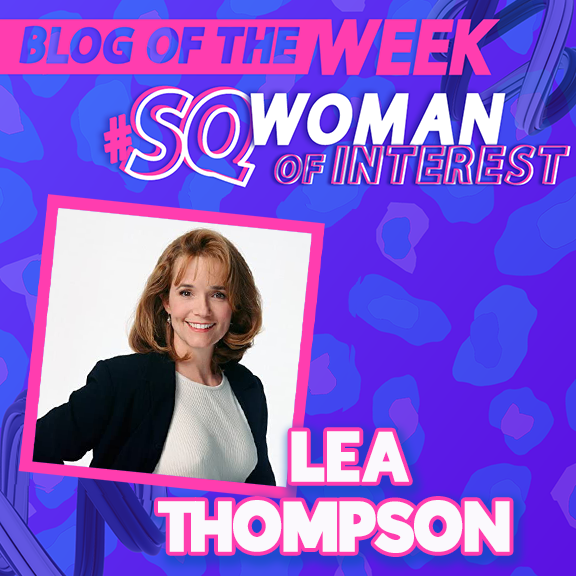 Lea Thompson has made a name for herself through her work as an actress, director, and producer. Before gaining her shot at the spotlight, Thompson was a widely successful ballerina! Her dedication to the arts community has led her to not only influence others to go after their dreams, but also led her to raise her children to become stars themselves! 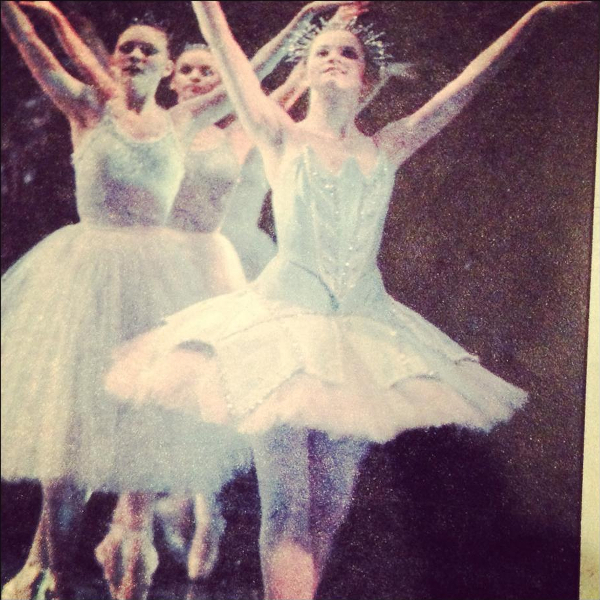 Thompson was born in Rochester, Minnesota on May 31, 1961. She spent her childhood playing with her siblings and was quickly mesmerized by her brother Andrew’s ability to dance. Her brother was a talented ballet dancer who encouraged Thompson to pursue the art as well. She began training and studying the art immediately and began dancing professionally by age 14. She was awarded scholarships to the American Ballet Theatre, the San Francisco Ballet, and the Pennsylvania Ballet. Despite her dedication to ballet and her desire to pursue a professional career, she switched gears to acting after being told her body was not good enough to achieve prima ballerina status. She went from studying at the American Ballet Theatre to starring in Burger King Advertisements. 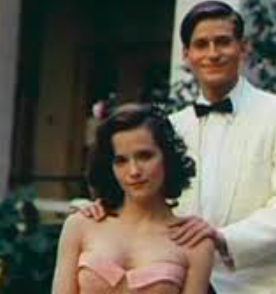 She had a slow start in Hollywood in the early 90s as she secured some small roles on television and film. In order to advance her career, Thompson exaggerated her experience and led directors to assume she had maintained more castings than she actually had. This led her to receive roles in films like All The Right Moves, Red Dawn, and The Wild Life. In 1985, Thompson landed her most famous role as she was cast as Lorraine McFly in the Back to the Future trilogy. This led her career to skyrocket as she became known as a prominent force in the film community. In the following years, she landed starring roles in the films SpaceCamp and Howard the Duck. Her successful film career continued through the late 80s as she starred in Some Kind of Wonderful and The Wizard of Loneliness. 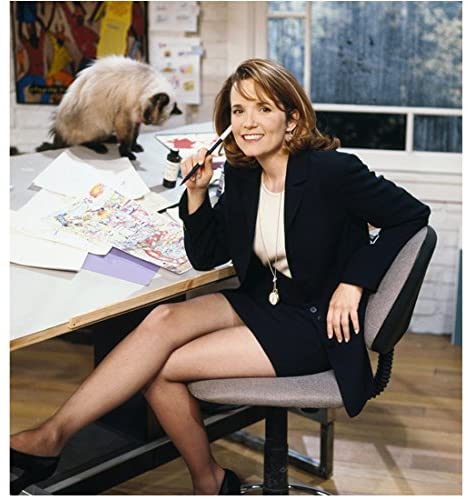 In the 1990s, Thompson made the transition to television as she starred in hit shows like Dennis the Menace, The Beverly Hillbillies, and The Little Rascals. She became a critical success and audience favorite for her work on NBC sitcom, Caroline in the City from 1995-1999. In 1996, Thompson won a People’s Choice Award for Favorite Female Performer in a New TV Series, while the series itself won for Favorite New TV Comedy Series. She also starred in A Will of their Own, a succesfull miniseries that received strong critical reviews. Following this success, Thompson took a break from acting to return to her more musical roots as she starred in several Broadway plays. Despite her love for the stage, Thompson ultimately returned to the screen as she starred on numerous TV series while also assuming guest roles in other series like Law and Order and Ed. Thompson also worked on Mystery Case Files: Shadow Lake, an adventure game, where her daughter also assumes a role! 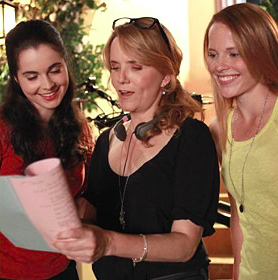 From 2011-2017, Thompson starred in the ABC Family series Switched at Birth. During this time, Thompson was also a competitor on Dancing with the Stars. This allowed Thompson to go back to her roots and allow audiences to see the power dance holds on the body throughout time. She made it to the quarterfinals with her partner. Today, Thompson continues to appear on screen and just recently starred in the critically acclaimed new adaptation of Little Women. Along with her own success, Thompson has helped her two daughters Madelyn and Zoey Deutch become successful in the world of the arts as well. Through her daughters’ success and her role model status to many young performers, one can clearly see that Thompson has helped shape the artistic community through her dance, acting, and production works.

“Let us read, and let us dance; these two amusements will never do any harm to the world." - Voltaire ...