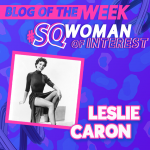 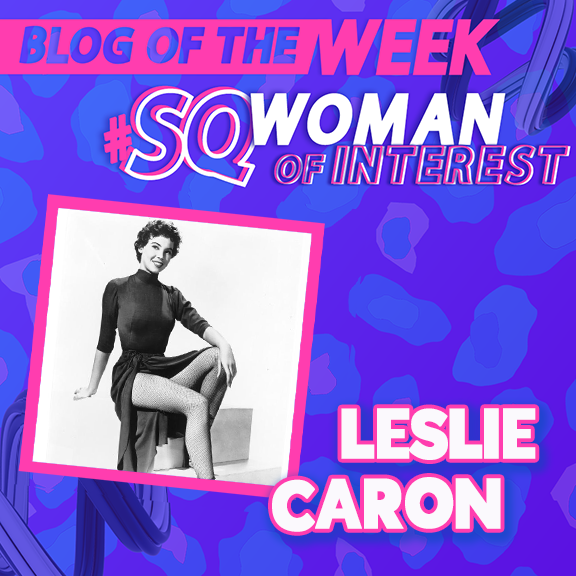 Leslie Caron is a world-known French & American actress and dancer who appeared in 45 films during the peak of her career between 1951 and 2003. She is regarded as one of the few dancers who have worked alongside Gene Kelly, Fred Astaire, AND Rudolf Nureyev.

Caron was born on July 1st, 1931 in Boulogne-sur-Seine, France. Her mother, Margaret, was a Franco-American dancer on Broadway who initially pushed her daughter into the arms of the arts. With her mother’s influence, Caron immediately began training in the art of classical dance, specifically ballet. 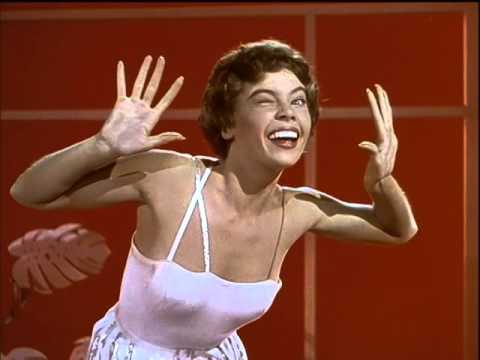 Caron was also eager to learn about the world of musical theatre from her mother, though she was not initially trained in that specific facet of the arts. She began training with the Roland Petit company Ballet des Champs Elysees where she was immediately discovered by dance legend Gene Kelly. Kelly was blown away by her skillset and invited her to appear opposite him in the musical An American in Paris. Her partnership with Kelly in this film led her career to take off as she signed a long-term MGM contract which allowed her to not only express herself through dance but through acting as well. 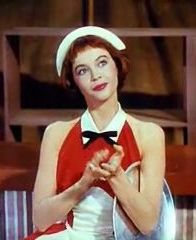 From 1951-1958, Caron starred in countless musicals alongside some of Hollywood’s biggest names at the time. She quickly skyrocketed into stardom and became known as one of the key female musical leads across the film industry. In 1953, she was nominated for an Academy Award for Best Actress for her role in Lil. Establishing herself as a top performer, Caron continued to land major roles in the United States before embarking on a European journey to test the waters in foreign films. From 1960 on, Caron starred in many European films alongside Cary Grant and other famous figures. Her work in The L-Shaped Room in 1962 led her to win the BAFTA for Best British Actress while also securing a Golden Globe. Despite putting her musical and dance talents on the backburner to become a more serious actress, Caron never lost touch with her roots as she still greatly admired and appreciated the art.

Member Of The Jury 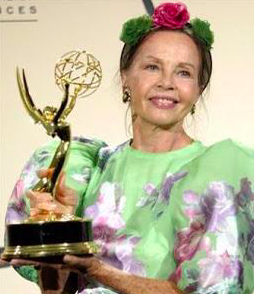 Throughout the rest of her career, Caron was invited to become a member of the jury for both the Moscow International Film Festival and the Berlin International Film Festival as many critics appreciated her vast knowledge of film and the arts. During the early 2000s, Caron began working in the television industry and even earned herself a Primetime Emmy Award for her guest appearance on Law and Order: SVU. Caron continued to travel across the country and around the world celebrating her appreciation for the world of arts. She was an honored guest at the Paley Center for Media along with being inducted to the Hollywood Walk of Fame.

Caron has claimed that her passion for ballet led her to become the driven actress she is known as to the rest of the world. Through her immense knowledge of performance and impeccable technique, Caron was able to create a name and legacy for herself while encouraging other young performers to soar to their greatest heights. Her accolades and appearances on screen, stage, and film showcase that with a strong work ethic and desire to succeed, anything is possible.

Come #dance with us in Atlantic City, NJ on April

Dreaming of #dancing on the stage again. 💫 #Sta

Come #dance with us in Hackensack, NJ on March 10t

You can do anything with the support of your #Best

Come #dance with us in Davenport, IA on February 2

You don't need wings to #Fly when you #Dance! 🦋

#StarQuest #ThrowbackEvent : The Ultimate Experience is coming! ⭐✨ Where are you going to join us? 🕺🥳 Travel back to the 90's with us! Visit www.StarQuestDance.com now to learn more! 💜 #30YearsOfMemories ...

Come #dance with us in Allen, TX II on March 17th - 19th!✨💃 Reach out to your Studio Concierge directly or contact us by calling 919.363.2900 or emailing concierge@starquestdance.com to join this event! #StarQuestDance #30YearsOfMemories ...

Come #dance with us in Austin, TX on May 5th - 7th!✨💃 Reach out to your Studio Concierge directly or contact us by calling 919.363.2900 or emailing concierge@starquestdance.com to join this event! #StarQuestDance #30YearsOfMemories ...