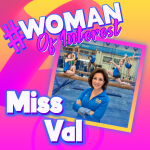 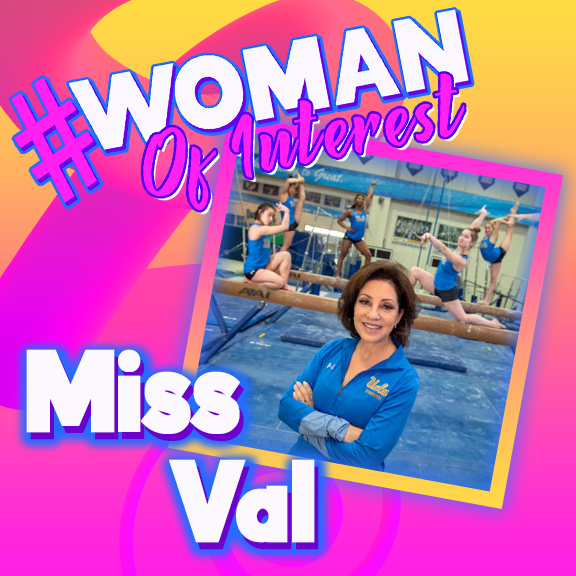 Known by most as Miss Val, Valorie Kondos Field is regarded to be one of the finest college gymnastics coaches of all time. But before she led the UCLA Bruins to seven national championships, Field got her start as a dancer! The former ballerina and dance coach took her expertise in the arts and directed her efforts towards another athletic profession that led her and many students to achieve amazing success. 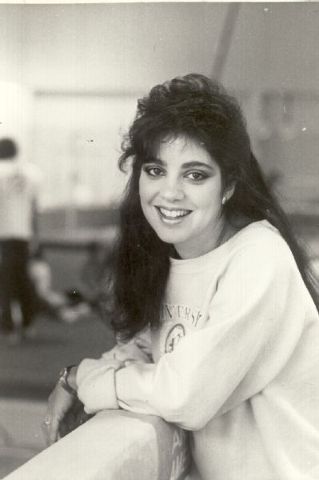 Born on August 20, 1959 Valorie Kondos Field began her career in dance in Sacramento California where she trained relentlessly in the art of ballet from a young age. Quickly becoming invested into the art of dance, Filed made it her mission to make a mark on the world by using her passion to create a strong profession. Her interest in ballet and desire to make the most of her talent led her to train at the Sacramento Ballet, Capital City Ballet, and Washington D.C. Ballet.

Her interest in dance never wavered, and when she went on to attend the University of California, Los Angeles, she began to pursue a spot as a student coach and choreographer. However, in order to make the most of her skills and talents, Field had to switch gears a bit as she planned to take on the role of student coaching for the UCLA Bruins gymnastics team. While the sports are similar in nature, Field studied the two arts eagerly and efficiently to ensure that she would not only succeed as a coach, but allow for other students to continue on a path that promised a set of strengthened skills and newfound determination for exceeding the competition.

From Ballet To Gymnastics 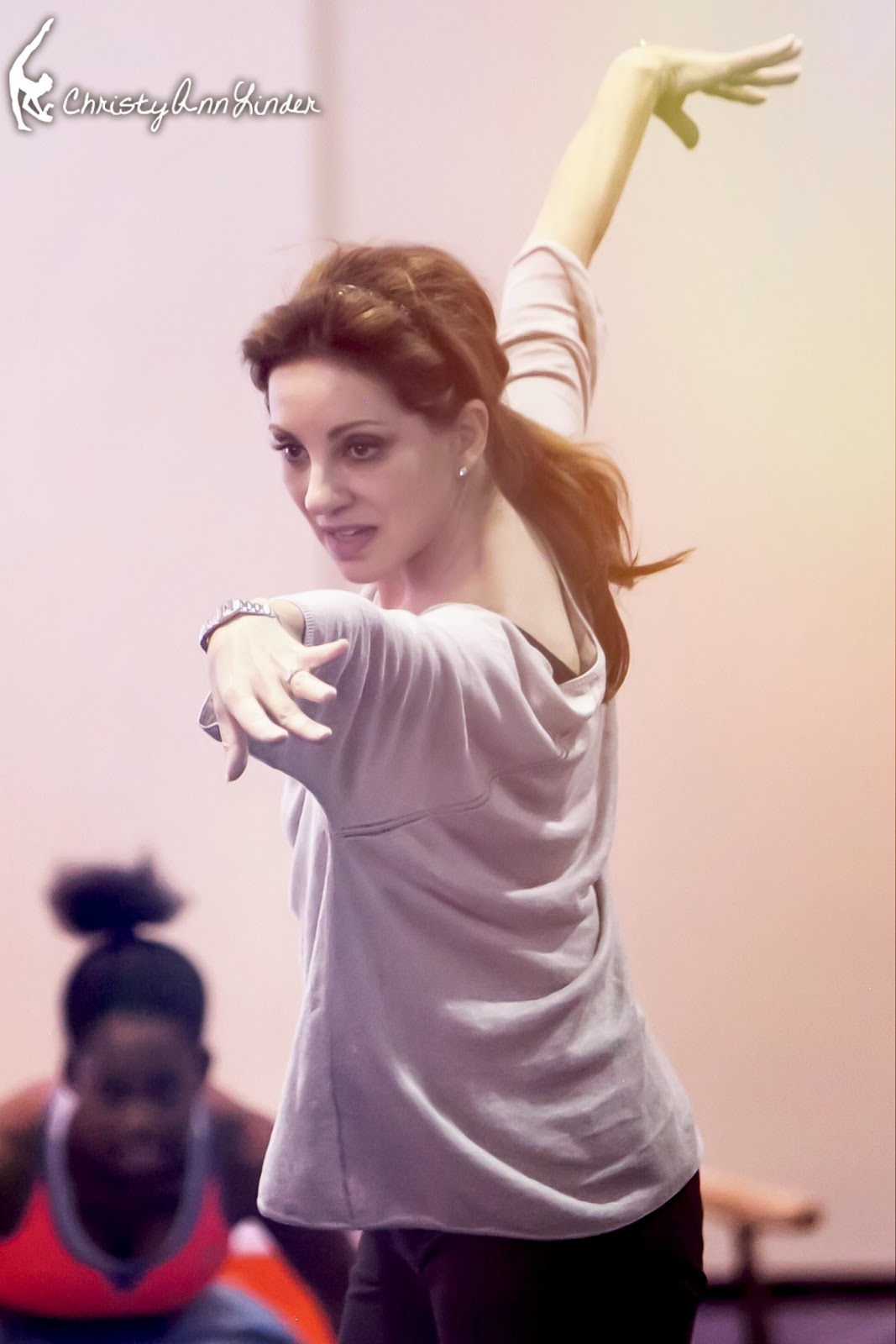 Following graduation, Field was promoted to be the official coach and choreographer for the UCLA Bruins gymnastics team. Constantly staying up to date on the latest and greatest moves that would turn heads at competitions, Field quickly found a bit of a following in both the dance and gymnastics world.

Known for her strength, courage, and ability to inspire and impress the team surrounding her, Field transitioned from being a simple coach to becoming “Miss Val”, one of the most impressive gymnastics coaches of all time. Her ability to train and encourage a group of girls that partake in a sport she had never personally trained for stunned national audiences, especially after seeing such immense success rates for the Bruins team. Field quickly became an icon not only for the numerous wins her team took home, but for being able to lead a group that would potentially intimidate those who had no prior experience with the sport.

A Symbol For Leadership 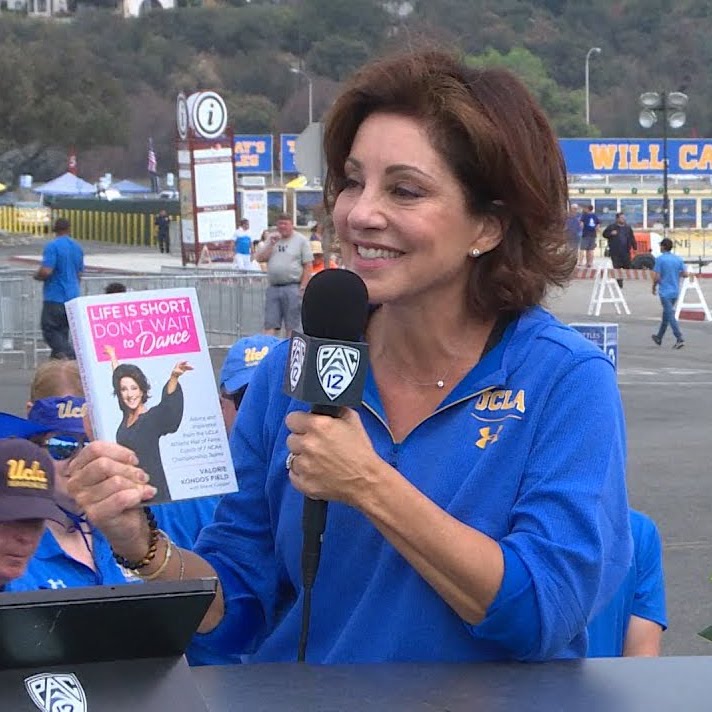 Field is now regarded as being a symbol for leadership and a role-model for all of those wishing to inspire others but fearing as if they don’t have enough experience to achieve success. Field was able to implement her own personal knowledge while studying up on a sport to bring home, not only trophies, but numerous words of encouragement that have altered athletes lives for the better. Her resilience and ability to fight for herself and others was put to the ultimate test when she was diagnosed with breast cancer in 2014. Her battle with the disease only strengthened her spirit and passion as she continued to coach and fight right alongside her students.

Now cancer free, Field has taken her motivation to inspire others a notch higher by publishing “Life Is Short, Don’t Wait To Dance”, an autobiography and leadership book that explains how dance impacts her life on a daily basis despite not going fully professional with her initial passion. Her legendary coaching, creativity, and immense care for others has led her to become one of the strongest female leaders in the athletic world. Despite retiring as a coach after 29 years in 2018, Field’s legend continues to live on as dancers, gymnasts, athletes, and aspiring coaches alike continue to feed into her courageous and creative mind.