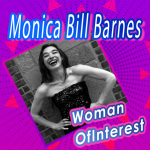 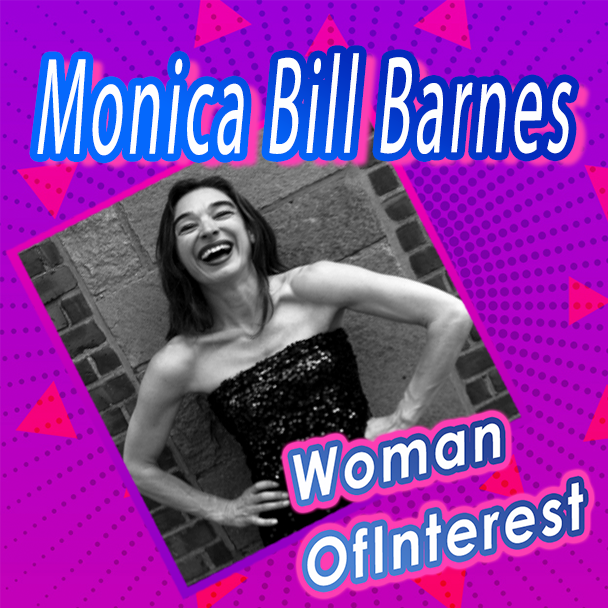 This week’s #WomanOfInterest brings a fresh take to the world of dance, bringing her art to unconventional places and representing the everyday person. She’s not interested in being a creature of beauty or grace, but rather celebrating the everyday things that make us uniquely human. Her name is Monica Bill Barnes, and she’s here to allow us take a moment to laugh and enjoy life. 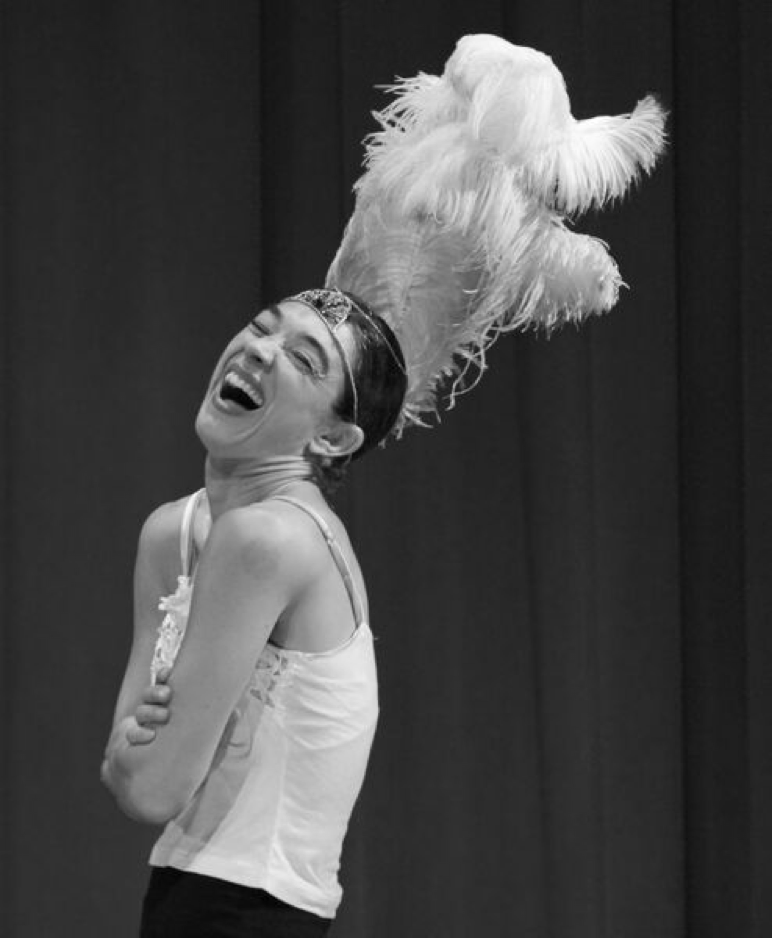 Monica was raised in sunny Berkley, CA. Growing up, she had no idea she would one day become a professional dancer. She loved to be athletic, and looked up to her marathon-runner father, but she didn’t come to dance until later in her life. Monica attended the University of California in San Diego. There she studied philosophy, with a focus on ethics. She also trained in theatre while in college, nourishing her love for performance. Monica was planning to go to law school after college, but one day she decided to take a huge left turn. She packed up her life, moved to New York City, and attended a summer dance program at the Alvin Ailey School.

Although she enjoyed the dance aspect, she found the routine of the dance world was not for her. So she sought out to create her own work. She wanted to dive into choreography. Her philosophy teachings allowed her to articulate her understanding of ideas, and, as she puts it: “choreography is articulating your ideas through your movement, and what you’re judged on is your ability to be specific and communicative in expressing those ideas.” With all she’s learned to back her up, just two years after moving to New York she created her company, Monica Bill Barnes & Company. 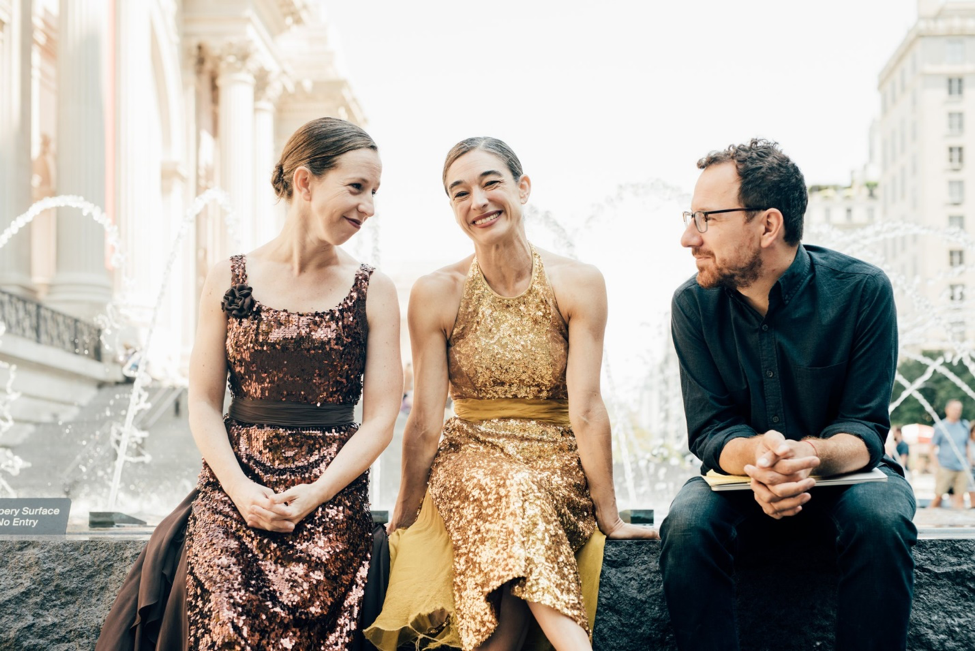 The company started off with just her performing a few solos here and there throughout the city. Her work started catching on because of its unique nature. The goal of the company was to “celebrate individuality, humor, and the innate theatricality of everyday life.” And Monica certainly pulled that off. Audiences related to the humanness of her performances, pulsing with life, reliability, and a good deal of humor! She wants the audience to connect with something as simple as the task of struggling to keep an earring on, because these are the things we can relate to. Some years later she would begin to work with fellow dancer, Anna Bass. The two would become lifelong friends and collaborators. Ever since, all of Monica’s projects have had Anna at her side.

The duo brought their act around the country, performing in over 80 cities from venues as impressive as Upright Citizen’s Brigade and The Kennedy Center. And to venues as surprising and unusual as an art museum. They strive to bring dance “where it doesn’t belong.” Monica describes what her company does on stage as: “being sincere in their effort and failing.” Just to be clear, Monica thinks this is a wonderful thing. She loves when the audience can laugh at a failure (especially a staged one) and not take anything too seriously. Her positive philosophy on life has made her work powerful and relevant.

The company made their Off-Broadway debut with “One Night Only (running as long as we can)”, which explored the aging body in dance. When they made the show,Monica and Anna were 44 and 40 respectively; and still kicking, literally! They also created and toured a performance with Ira Glass of NPR’s This American Life entitled “Three Acts, Two Dancers, One Radio Host.” Monica felt that Ira was doing in radio what she wanted to be doing in dance so she invited him on board and made that dream a reality! Now, you can find Monica and her company in regular performances of their show “Happy Hour,” which puts the audience alongside the company in an interactive office party. 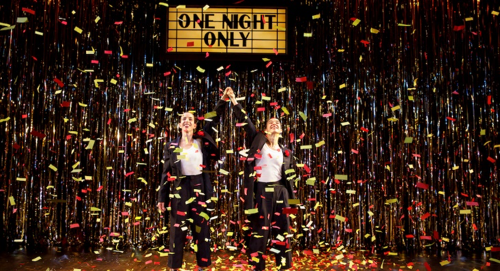 Monica didn’t come to dance until later in her life. In spite of this, she has succeeded as a dancer for many years. She knows she’s not here to be more graceful or to kick higher than anyone else, but she doesn’t want to. She took what she knew about dance and everyday life, merging the two to make countless fun and striking performances. Forging her own path is what makes Monica such a unique inspiration. We could all take a few notes from her confidence to not take herself seriously. And her nerve to push the boundaries of dance. We love you Monica, #WomanOfInterest was created for people like you!

Email concierge@starquestdance.com the dancer’s name and why you think they should be showcased!