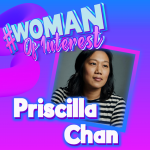 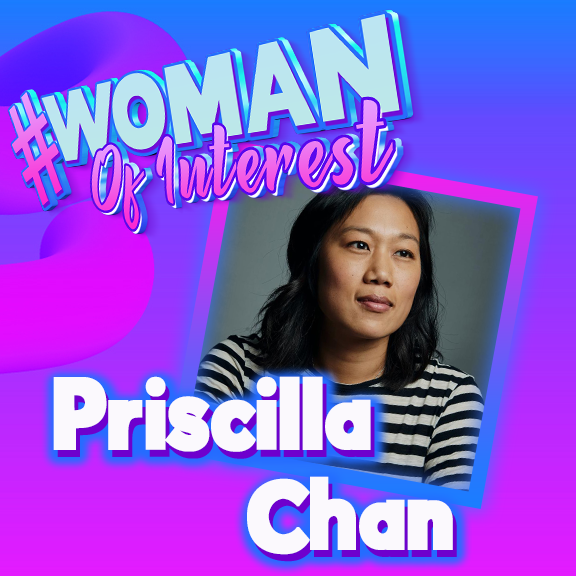 Our #WomanOfInterest has an impressive resume, and an even more impressive mission. Priscilla Chan, a pediatrician and former teacher and co-founder of the Chan Zuckerberg Initiative is determined to change the world!

Here is a list of the mind-blowing achievements our #WomanofInterest has accomplished. She is a teacher who founded her own school, a licensed pediatrician, the co-founder of the nation’s leading and most well-funded philanthropy, and now a mother of two! An incident back in her undergrad years was what sparked her decision to become a doctor. She was working at an after-school program for students from a nearby low-income housing project. A young girl who had been missing for a few days returned with two of her front teeth broken. Chan thought, “What happened? Did someone hurt her? What could I have done to prevent this?” Chan wanted to find a way to make a difference in the world. 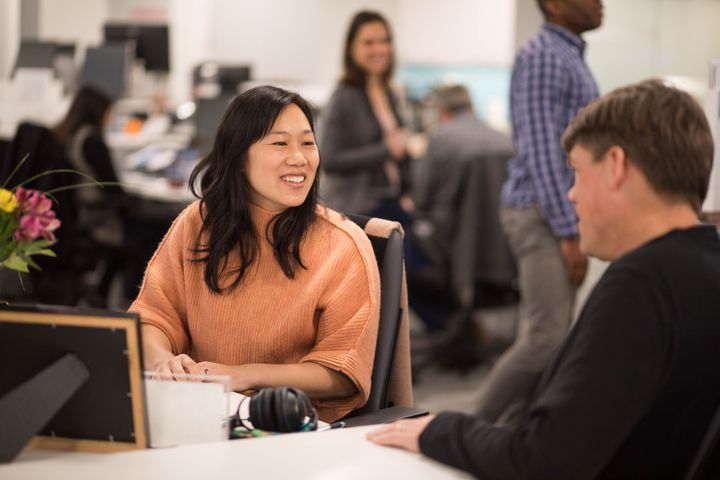 Making A Difference In Health And Education In The Bay Area 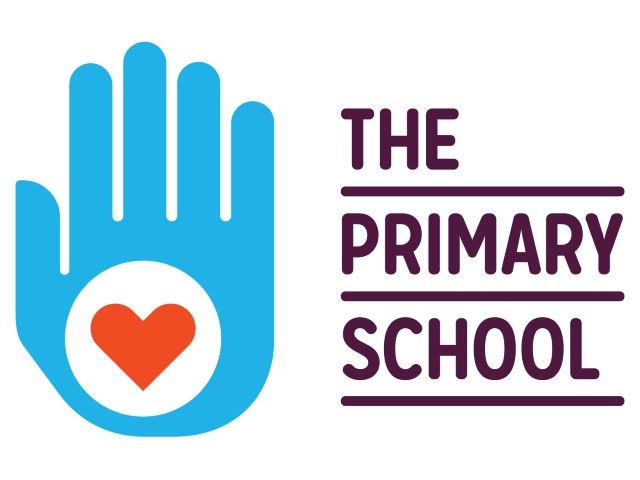 Chan graduated from Harvard with a BA in Biology and earned her MD at UC-San Francisco. As she was working as a pediatrician and teacher in communities across the Bay Area, in August 2016, Chan became the founder and CEO of The Primary School. The Primary School is a school in service to the children and families in the communities of East Palo Alto and Belle Haven neighborhood in Menlo Park, California. They are a community partnership school that integrates health and education to improve the lives of underserved children. This was her first step towards making a difference, by making learning more personalized while finding a path to cure disease, starting with public health.

“The only way that we reach our full human potential is if we’re able to unlock the gifts of every person around the world”. This is a quote you can find on the Chan Zuckerberg Initiative website made by the two co-founders. Priscilla Chan and Mark Zuckerberg believe that every child should grow up in a better world. They aim to advance human potential and promote equal opportunity through their company.

The “Chan And Zuckerberg Story” 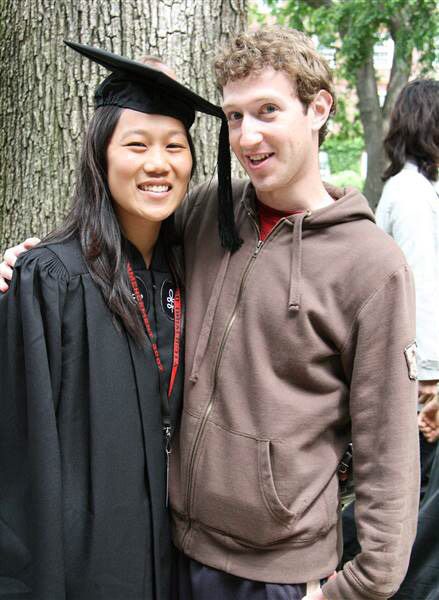 You’re probably thinking, “’Zuckerberg’…why does that name sound familiar?” Well, the “Zuckerberg” of Chan Zuckerberg Initiative is Mark Zuckerberg, founder of Facebook and the husband of Priscilla Chan. Chan and Zuckerberg met nearly 15 years ago at a college party at Harvard when Zuckerberg was in a rather tense situation of almost being expelled. He saw Chan, then 18 years-old, standing in line behind him to use the bathroom. He went on a whim, turned around, and proceeded to say to her “I’m getting kicked out in three days, so we need to go on a date quickly”. Well isn’t that romantic! Needless to say, they have been together for almost 15 years and are now running the investment company that may change the forefront of education, medicine, and even the criminal justice system.

Chan, now 32 years-old, is one of the youngest people to lead the most ambitious and well-funded philanthropic organizations in the world. An open-minded and driven female leader like Chan shows that women really do rule the world! Remember to always follow your instincts and passions no matter how small you may think it is.

The seniors are bringing all the moves to the #SQOnStage with "Addicted To Love" performed by West Valley Dance Company! #SQSelectSmallAndLargeGroups ...

#SQSelectSmallAndLargeGroups day 4 is here and we are more than ready to look at today's #SQOnStage : This is "Look At Me Now" performed by Michelle’s Dance X-plosion! ...

It's time to vote for the Viral Video of the Week, sponsored by @dreamduffel , for Week 19! Our VVW Nominee representing #SQSanFrancisco1 is “Anything Goes” from Jacque’s Dance Expressions.

It’s #SQBoomerang time! 💫 Back and front, front and back, fun all the time with #boomerang magic ! We can't wait to see you this Sunday at #SQGalveston #SQWorldFinals ! Remember tag us and use our hashtags throughout the entire week for a chance to be featured on our Social Media channels! ...

It’s #SQBoomerang time! 💫 Back and front, front and back, fun all the time with #boomerang magic ! We can't wait to see you this Sunday at #SQGalveston #SQWorldFinals ! Remember tag us and use our hashtags throughout the entire week for a chance to be featured on our Social Media channels! ...

The seniors are bringing all the moves to the #SQ

#SQSelectSmallAndLargeGroups day 4 is here and we

It's time to vote for the Viral Video of the Week,

It's time to have a little #DanceBreak... Are you

Tuesday turns are here thanks to "Rake It Up" perf