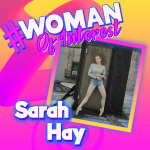 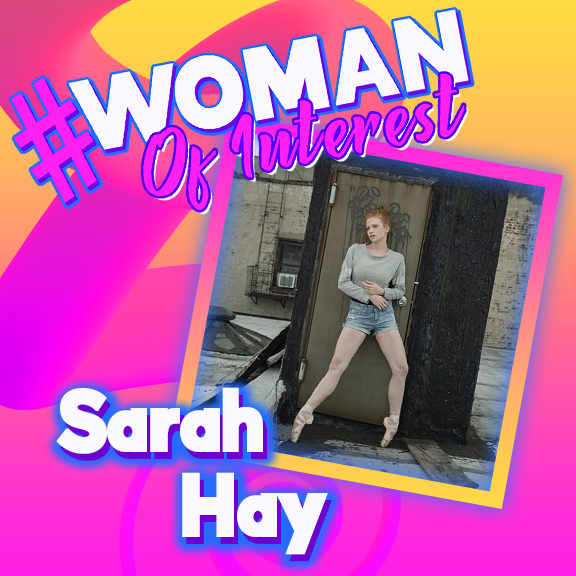 Originally intending to be a world class ballerina, Golden Globe nominee Sarah Hay found her big break in acting while staying true to her dance roots. The young actress struggled to find her place in the spotlight, but with a strong support system and a solid build-up of resilience, Hay finally found her calling on stage and on the big screen.

Hay was born in Princeton, New Jersey on September 16th, 1987. Growing up both in New Jersey and New York to grandparents with deep roots in the world of art, Hay was quickly influenced by her family to pursue a hobby within the arts community. She began taking dance classes at age 3 and went on to train rigorously and relentlessly until she was admitted to the School of American Ballet at age 8. 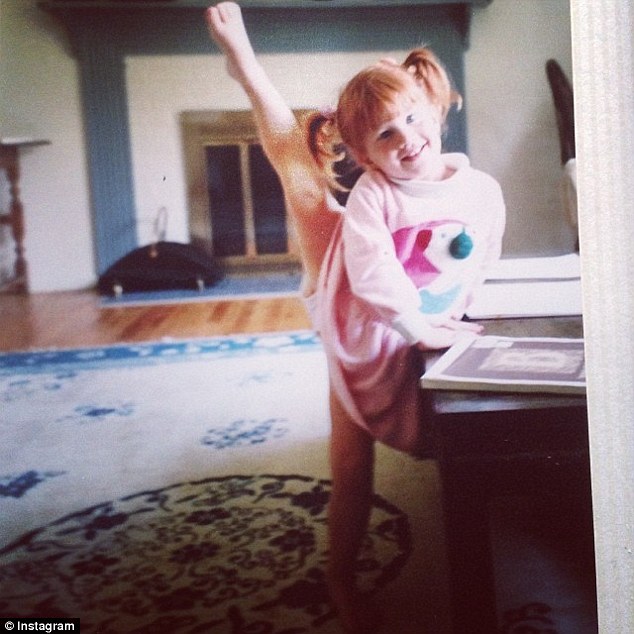 During her teen years, Hay was considered to be an outcast among her ballet peers as she came from a less wealthy background than other students. During her time at the Jacqueline Kennedy Onassis School of Ballet, she was considered to be a troublemaker and her resentment toward other dancers was not verbally or physically regarded in confrontation, but rather thoroughly expressed on the dance floor. Determined to prove that wealth did not earn success, Hay made the decision to pursue a full-time career as a ballet dancer. 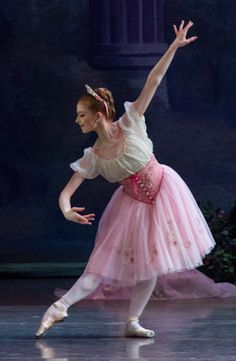 With her dream in her sights, Hay quickly realized the sacrifices she would have to make in order to ensure her career would be successful. Hay was forced to cut ties with certain individuals who worked against her by criticizing her heavy training and work schedule. Determined to make a name for herself, Hay had to have a strong support system surrounding her as she began taking her career more and more seriously. Many people were confused by Hay’s intense motivation, but eventually praised her for her hard work-ethic and drive toward the completion of her dream. Despite many appreciating Hay’s talents, others continued to criticize her as they did when she was a schoolgirl. Negative comments regarding her body type and upbringing circulated around the ballet community, but none of them brought Hay down or prohibited her from continuing to create a successful career. At the age of 22, she moved to Germany to further her career on an international basis as she joined the Semperoper ballet. She eventually returned to America and continued to perform but eventually found herself becoming interested in a different endeavor.

From The Stage To The Screen

In 2010, Hay was cast as a dancer for the film Black Swan. During her brief appearance in the film, Hay became attracted to the world of acting. Instead of auditioning for dance gigs, she began putting her heart and soul into perfecting her acting abilities. After five years of countless auditions and classes, Hay found her calling as she pursued a position in the cast of Starz mini-series, Flesh and Bone. The team consisting of executive producer Moira Walley-Beckett and choreographer Ethan Stiefel, sat through over a thousand ballet dancers’ auditions before finding Hay and giving her the part an hour later. The role combined both of her passions while allowing the world to see a new side of her that could only be praised and not criticized. Her praise continued as she was nominated for Best Actress in a Miniseries for the Golden Globes, Critics’ Choice Television Awards, and Satellite Awards, the last of which she won.

Since her success on screen, Hay has continued to audition and book roles on both television and film while continuing her professional career as a ballerina. Though many harsh words were initially thrown her way as a teenager, Hay has continued to prove her haters wrong by being shown in the spotlight as nothing but a success.