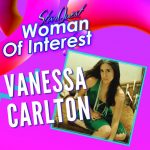 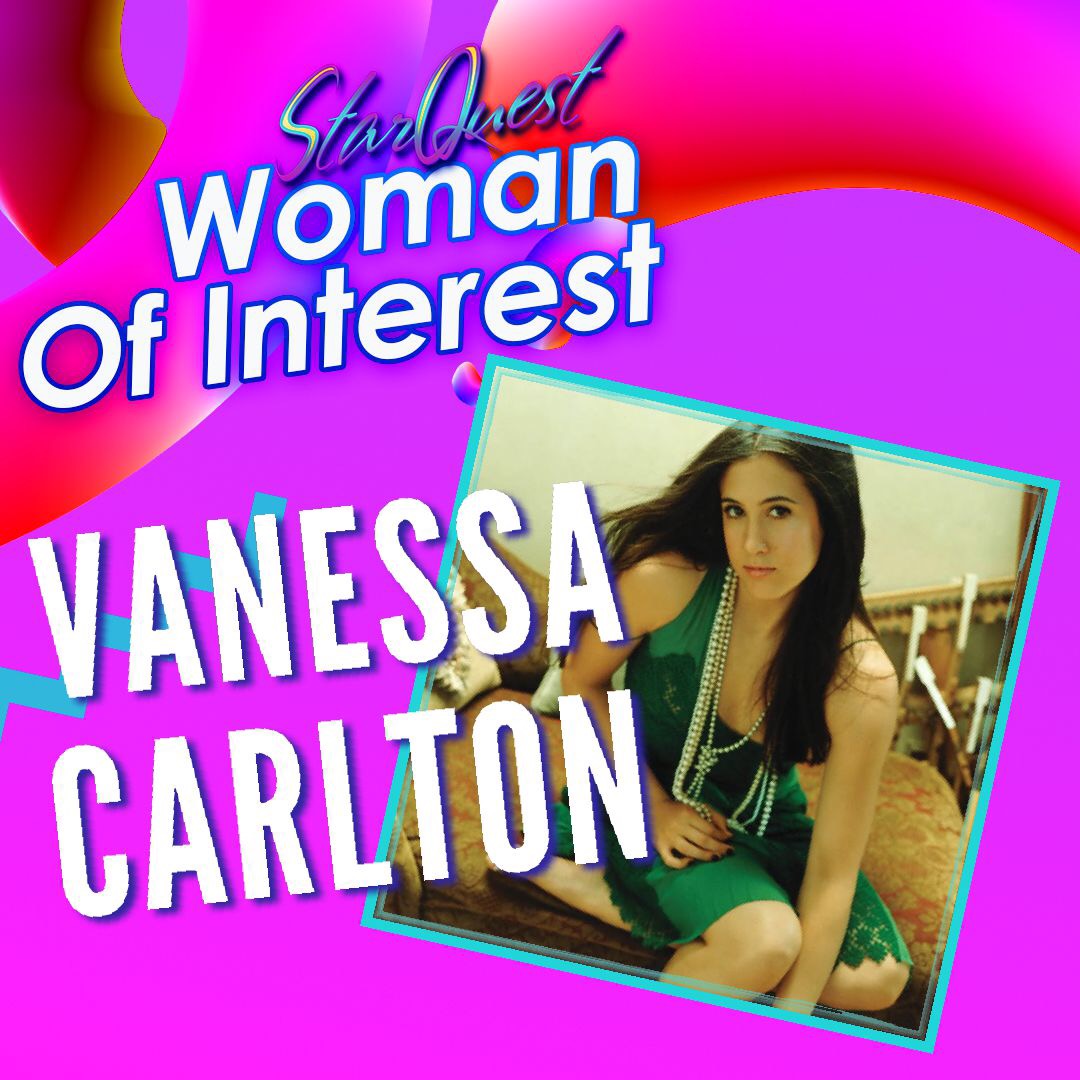 Have you ever had a tune stuck in your head that you just can’t seem to get out? This week’s #WomanOfInterest is responsible for one of the catchiest songs of the 2000s. The “A Thousand Miles” singer loved to dance before taking her place in front of the keys. Vanessa Carlton is a world-famous singer-songwriter, pianist, &and passionate ballerina who dazzled crowds with her infectious melodies and intensified lyrics.

Carlton was born in Milford, Pennsylvania where her interest in music sparked at the mere age of two. Following a visit to Disneyland, Carlton learned how to play “It’s A Small World” on the piano upon returning home. The musical genes run in the family with Carlton’s mother being an established pianist and music teacher. Despite her family’s love for music, Carlton decided to dive deeply into the art of ballet, enrolling in the School of American Ballet at age 14. 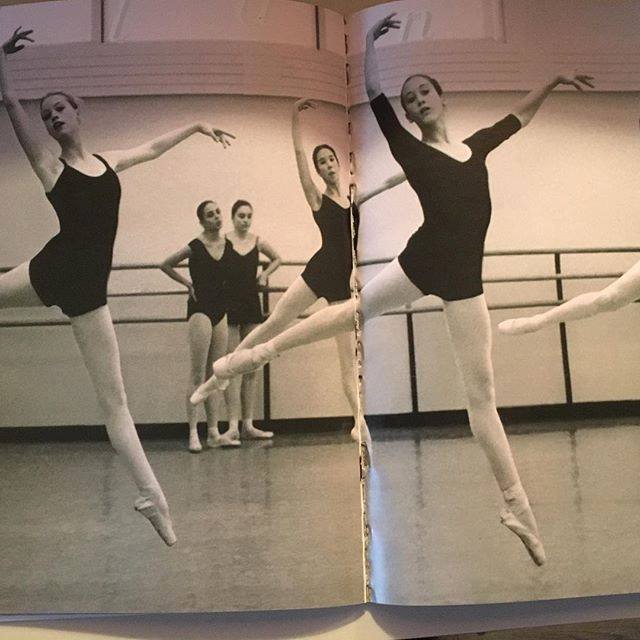 Her passion for ballet helped distract from the pressures of the world around her as a self-conscious teen. Carlton severely suffered from depression once graduating from high school. Rather than letting her sadness consume her, she would use her dual art forms to express her emotions. She decided to turn her pain into passion by pursuing a professional status as an artist. Carlton packed her bags and moved to New York City where she attended Columbia University. Playing in pubs and clubs for her first few years, Carlton finally made the transition from ballerina to a full-fledged musician when A&M records signer her as an artist.

After attempting to record her first demo with A&M, world-renowned producer Jimmy Iovine showed his appreciation for Carlton’s art by beginning to plan and produce her debut album, Rinse. Even with Iovine’s belief in her, the various components of her album could not seem to click cohesively. This left Carlton feeling frustrated and doubtful about her future as a musician. Despite Rinse never being released, many of the professionals at A&M records still had faith in Carlton’s talent. Ron Flair, A&M president, took the chance on Carlton and decided to mix her demo “Be Not Nobody,” which would go on to become her debut album. The two worked together on her hit single “A Thousand Miles.” She had no idea it would spark her stardom. 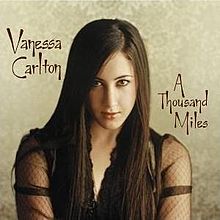 The song started as a simple instrumental piece pushed aside from Carlton’s childhood. The now classic riff was all Carlton had on paper until Flair decided to produce it into a full ballad. The song went on to receive critical acclaim while simultaneously getting stuck in every listener’s head. It even landed in the Top Five on the Billboard Hot 100 and became the sixth most played song of the year. With all of this attention, Carlton earned numerous accolades including Grammy nominations for “Record of the Year,” “Song of the Year,” and “Best Instrumental Arrangement Accompanying Vocalist(s).” Following the success of the single, Carlton continued to create the rest of “Be Not Nobody” which eventually received platinum certification. 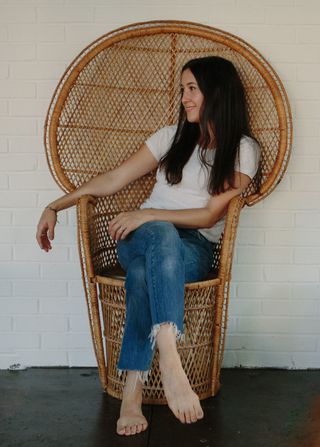 Carlton went on to release four more albums while gathering a solid fan base. While her other albums have not surpassed the success of “Be Not Nobody” and the single that launched her to prominence, Carlton is content with her career. In an interview with Elle magazine, she discussed the label of “One Hit Wonder.” Taking the comments in stride, Carlton notes that it is a miracle to have just one song that “pierces through everybody’s space and every culture.”

Her music has not only aided in her own self-expression and release of emotion but has allowed her fans to find someone they can relate to through their troubles. Carlton has pledged herself to share her stories of struggle & resilience to ensure that young girls and boys alike find solace in knowing that they are not alone. Music has been there for Carlton since birth & now she vows to be there for her fans through her artistic creation.