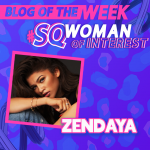 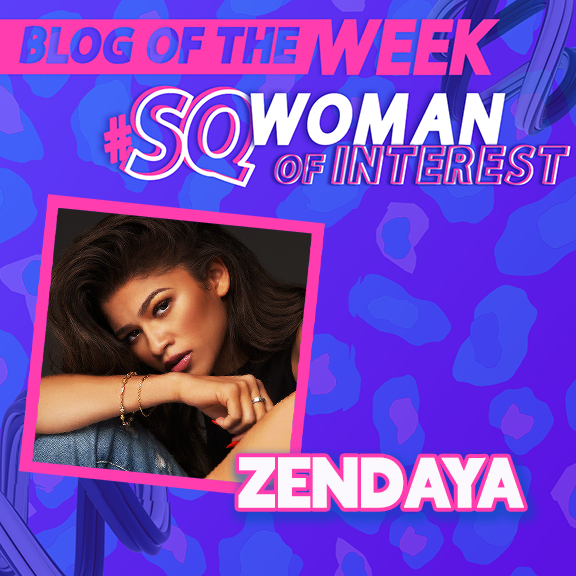 This former child star has skyrocketed into fame with her knack for singing, dancing, and acting. Disney star Zendaya has transitioned from backup dancer, to singing sensation, to a big screen leading lady, accomplishing all this by the age of 22! This week’s #WomanOfInterest has dedicated herself to pursuing her passions while letting her true personality shine through her work.

Zendaya was born on September 1, 1996 in Oakland, California. She grew up with five older half-siblings and her two parents. The name Zendaya comes from the African term meaning “to give thanks”. At a young age, it became clear that she had a passion for performing. Her mother, who worked as the house manager at the California Shakespeare theater, quickly immersed Zendaya into theater training. The young girl performed in numerous stage productions while attending the Oakland School for the Arts. She even performed the breakout role of male character Joe in Caroline. Along with this, Zendaya spent three years dancing with a group called “Future Shock”. They specialized in the art of hip-hop and hula dance. Zendaya further pursued her love for the stage by studying at CalShakes Conservatory Program and at the American Conservatory Theater. 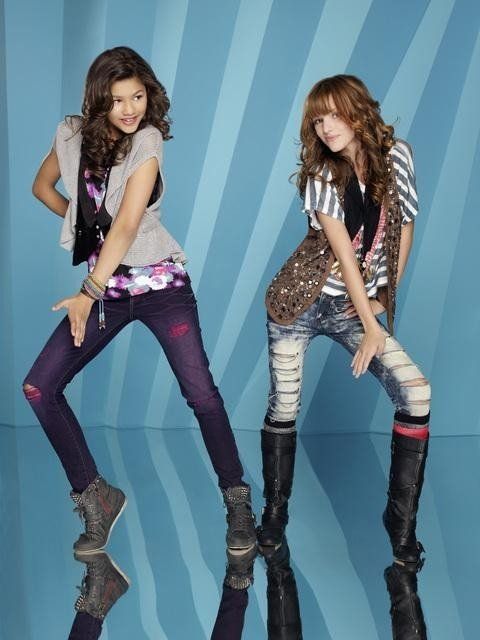 Zendaya initially began her professional career working as a fashion model for big name brands like Macy’s, Old Navy, and Sears. She first showcased her singing to the world when she was a featured performer in the Kidz Bop music video for ‘Hot n Cold’ in 2009. That same year, she auditioned for a starring role on Disney’s Shake It Up, a show that would turn out to put her right in the spotlight. Despite initially auditioning for the role of CeCe Jones, she was cast as the lead opposite to CeCe, Rocky Blue. At the time of its original air, Shake It Up was Disney Channel’s second highest-rated premier.

After the show had been on the air for a year, Zendaya once again showed off her singing ability by releasing her promotional single “Swag It Out”.  Later that year, she released her single “Watch Me” alongside her co-star Bella Thorne. The song reached the Billboard Hot 100 at 86. Her Disney career continued to flourish as she was cast in the Disney Channel Original Movie Frenemies.After continuing to release multiple singles through Disney, Zendaya was finally signed to Hollywood Records performed her first big-time singing gig at the Teen Music Festival and Operation Smile Benefit. 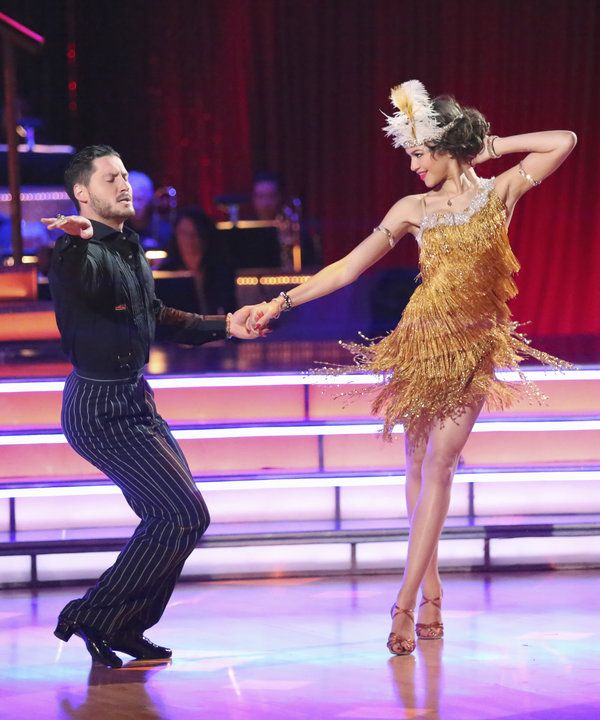 The teen then moved from singing back to the dancefloor as she was the youngest contestant to ever participate in a season of Dancing with the Stars. Partnered with professional Valentin Chmerkovsky, the couple impressed judges and audiences alike with their chemistry and intense performance. They went on to be the runner-up for the mirror ball trophy in 2013. Once her dancing came to a close, her focus was back on singing. She released her self-titled album including her hit single “Replay”. The song led her to be featured as Elvis Duran’s Artist of the Month and on NBC’s Today. This allowed her to reach a more global and adult audience than she had been reaching through Disney. 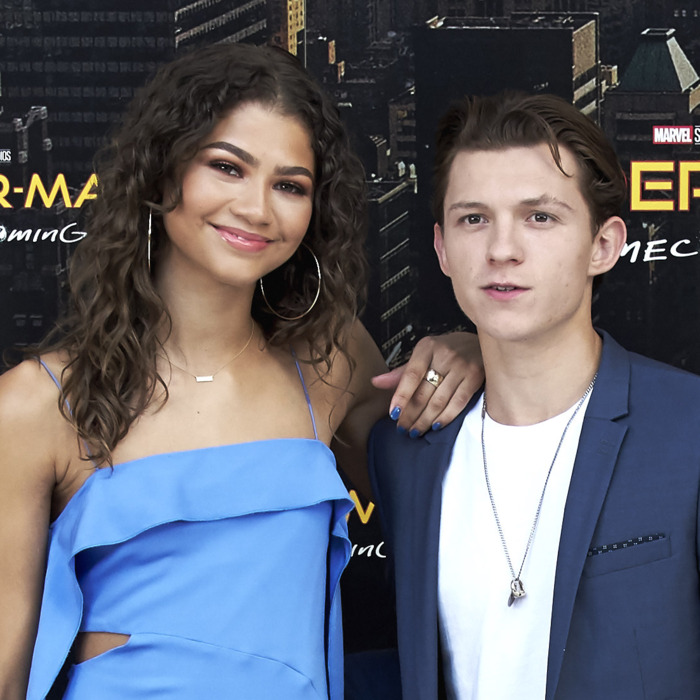 In 2014, she returned to Disney once again for another movie entitled, Zapped. Following the success of the film and the end of Shake It Up, Zendaya became the lead for new show K.C. Undercover. Premiering in January of 2015, it was revealed that Zendaya had a large amount of influence on the initial creation of the character and production of the series. However, her international fame came once she traveled down the path away from Disney and towards the big screen. In 2016, Zendaya made her feature film debut as MJ Jones in Spiderman: Homecoming. Being praised as a “scene stealer,” Zendaya reached critical acclaim for the role. Some critics even gave her the title of MVP for the movie. Though not having an intense amount of screen time, Zendaya still allowed her talent to shine through leaving an impression on professionals and fans alike. 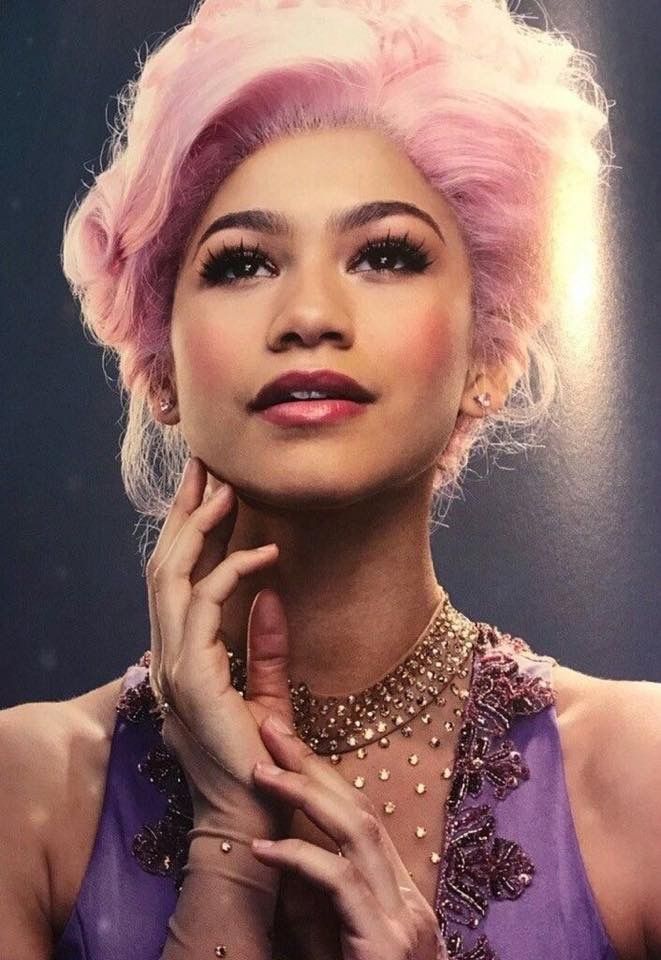 When she’s not acting, Zendaya envelops herself in the world of fashion. She initially began starting work on a clothing line when she was starring in Shake It Up. She went on to launch her own personal line called Daya by Zendaya with a shoe collection following shortly after. She’s been featured as a guest judge on Project Runway while also becoming a woman’s ambassador for Tommy Hilfiger. Along with designing clothes, she still finds time to go back to her dancing days taking advantage of the art of performing anyway she can. This was evident in her performance in feature film/musical, The Greatest Showman where she was yet again praised for her vocal ability as well as her ability to dance.

In the future, it is clear that Zendaya will take all of these passions and run with them yet again as she is set to star in more feature films and release more music. Despite her young age, Zendaya has proved that with enough hard work and determination every passion a person has can be transformed into a professional reality.