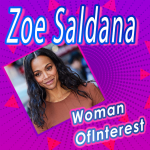 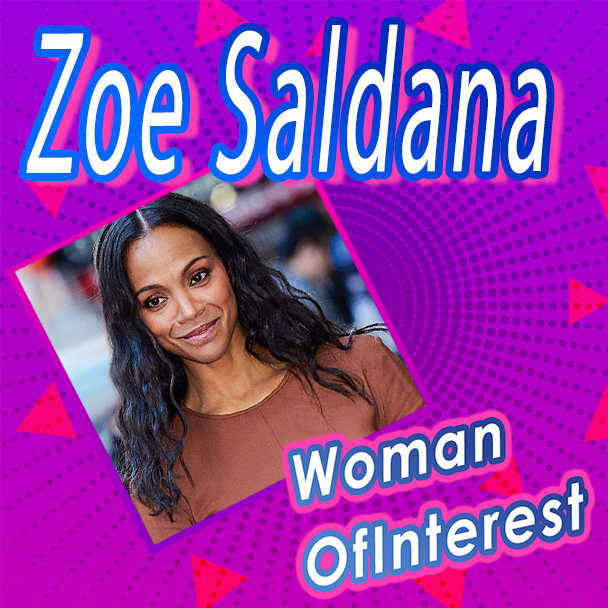 You may know her as the amazing Gamora in the Marvel Universe. However, behind all the stage makeup, Zoe Saldana is a hard-working actress. But, did you know that she started as a dancer? She used her dancing background to kick-off a career that any young actress would dream of.

Going Back To Her Roots

Zoe Saldana was born in Passaic, New Jersey and spent her early years in Jackson Heights, New York. Her Dominican father, Aridio Saldaña, and her Puerto Rican mother, Asalia Nazario, christened her Zoe Yadira Saldaña Nazario to help reflect her roots. When Zoe was 9 years old, her father died in a car crash. Her mother packed up Zoe and her two sisters and moved to the Dominican Republic to be around family. 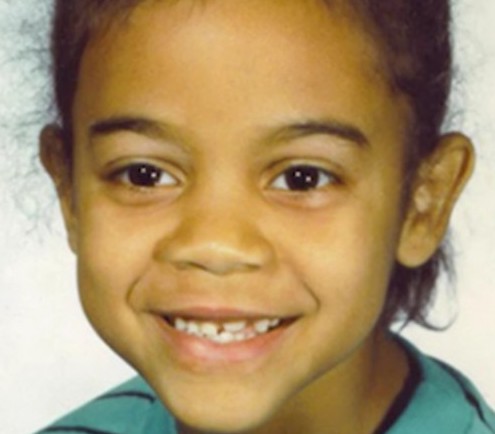 It wasn’t until Zoe arrived in the Dominican Republic that she discovered her passion for dance. She then enrolled in the prestigious ECOS Espacio de Danza Academy. At the academy, she studied ballet, jazz, and latin dance. While she loved ballet, she told Vanity Fair that she quit because she did not “have the feet”. She knew her destiny was not to be in the corps de ballet.

At age 17, Zoe and her family moved back to the U.S. She took her passion for dance and acting and put it to work. In 1995, she started performing with the Faces theater group in Brooklyn, who put on plays to promote positivity amongst teens. She continued to grow her talent. She appeared in the New York Youth Theater’s production of Joseph and the Amazing Technicolour Dreamcoat. While performing, a talent agency fell in love with her and offered a contract. It didn’t take long before casting agents saw what the talent agency saw, and she started booking her first gigs! 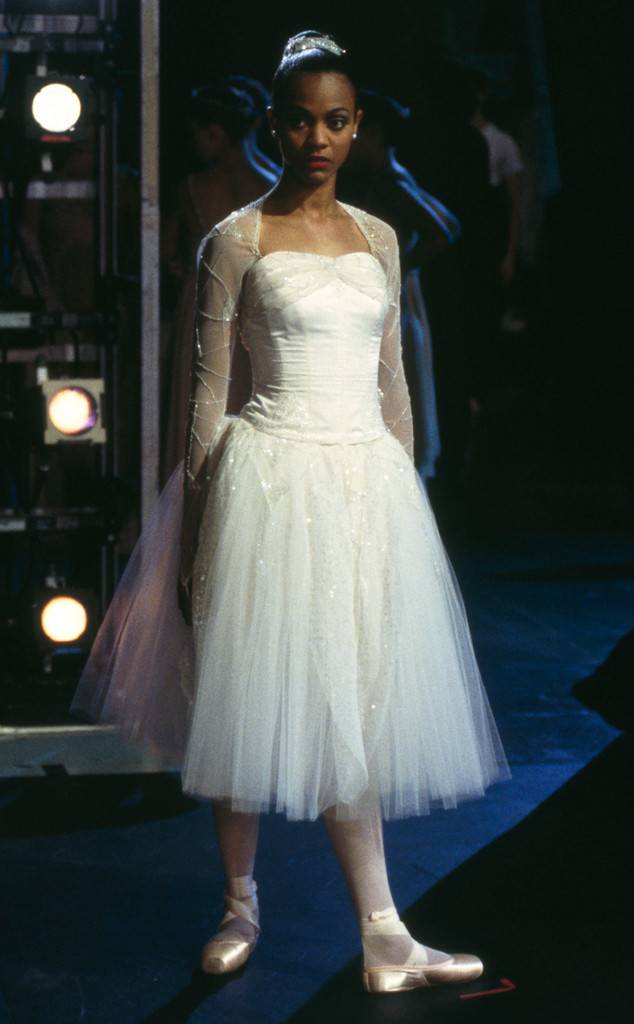 Zoe made her first on-screen debut in an episode of Law & Orderin 1999. However, that same year, she embraced the screen for an even larger role. She played the character Eva in the dance drama, Center Stage, that followed a group of young dancers enrolled in a ballet academy in NYC. This role showed off all Zoe’s talents! She was a hit and the jobs started rolling in.

Some of the other early films you can catch Zoe on include Crossroadswith Britney Spears and Drumline with Nick Cannon. Then, Disney caught her eye. She appeared as Anamaria in Pirates Of The Caribbean: The Curse Of The Black Pearl. Zoe’s resume continued to grow tremendously. It wasn’t until she played Nyota Uhura in Star Trek that her name started to gain traction. This movie with its considerable fan based grossed $385.7 million in the box office!

Right after appearing in the Trekkie universe, Saldana landed another Sci-Fi role. She appeared as Neytiri in James Cameron’s Avatar. You may not recognize her as the blue character, but her role landed her the Saturn Award for Best Actress! Avatar turned heads left and right as it became the first film to gross more than $2 billion worldwide and won ten Saturn Awards. 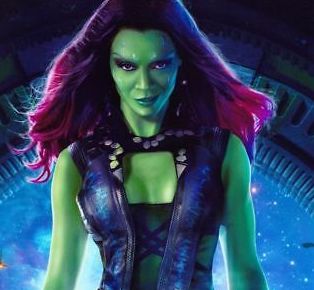 In 2014, Zoe returned to Disney to play Gamora in Guardians Of The Galaxy. Her role in the Marvel Universe guaranteed that her fans would be seeing a lot more of her. She appeared in Guardians Of The Galaxy Volume 2and Avengers: Infinity War. We will be seeing her later this year as well in Avengers: Endgame! Her role as Gamora not only landed her plenty of new fans, but 6 nominations for Awards! Throughout Zoe’s life, she has worked hard to follow her passions. She is an inspiration for any young dancer or actress.